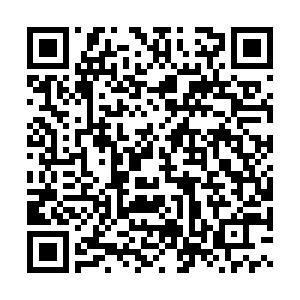 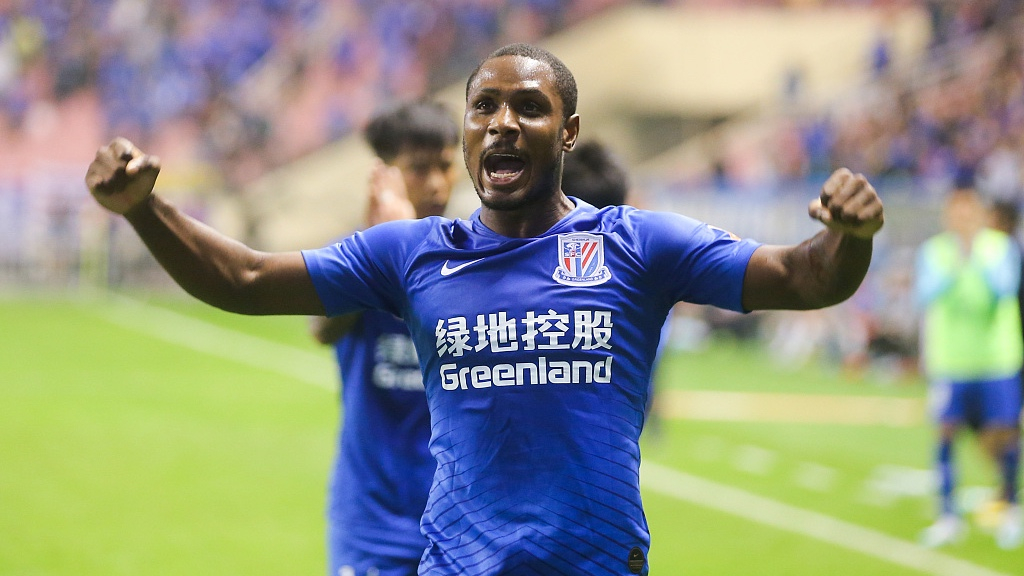 Nigeria striker Odion Ighalo revealed he had a sleepless night in China as the tense negotiations between Shanghai Shenhua and Manchester United saw the two sides hammer out an unexpected loan deal on transfer deadline day.

The 30-year-old, who netted 10 goals in 17 appearances for Shenhua last season, were even willing to take a pay cut to speed up the process and eventually secured his move to United before the winter transfer window slammed shut on January 31.

"I'm very happy. I want to say thank God for making this happen and it's just like a dream come true for me," Ighalo told United's official website in his first interview after returning to England.

"At 11pm in Shanghai, my agent called me [to say] that United want to do the deal, so I woke up that night and started looking for a translator to go to the directors' room and hit his door," said the ex-Shenhua star, who will be the first Nigerian to play for the Premier League giants. 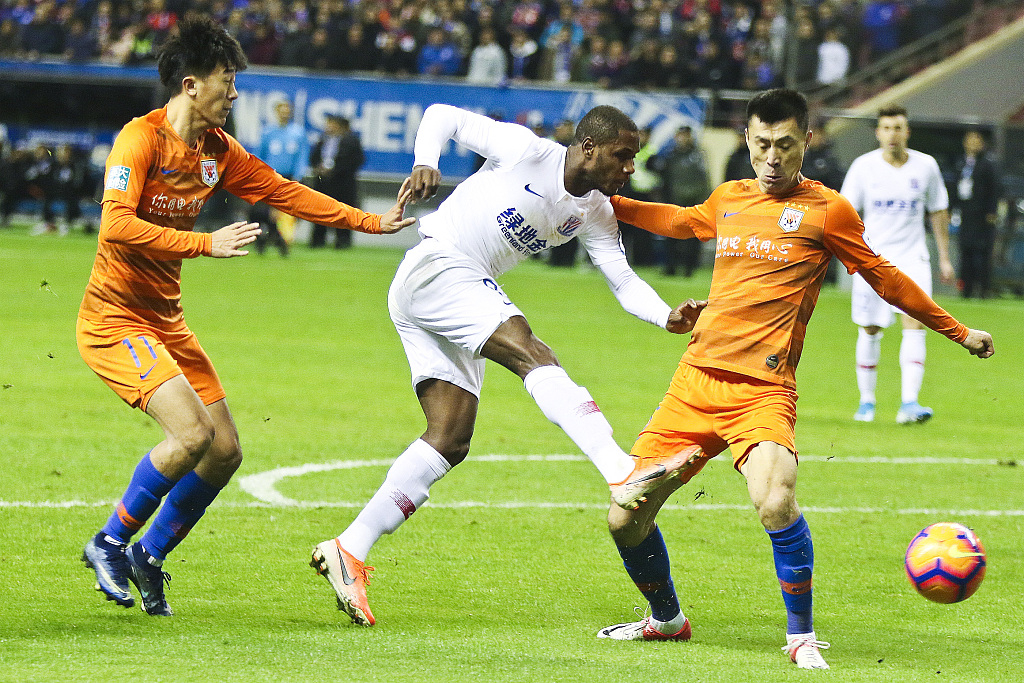 "I told him 'My agent wants to speak to you. United are coming for me, you have to make this happen.'"

Ighalo confirmed that there were offers from other European clubs, but he would not miss the chance to join United.

Ighalo added he has been a United fan since he was a kid and is ecstatic at the chance to fulfill his long-held dream of becoming a United player.

"I called my mum and she was happy, crying," he said. "I know many people used to say when they join a team, they say that they dream of playing for that team. Mine was not the case. I supported the team when I was young."

"People that know me, even back in Nigeria, and even when I was playing at Watford, my team-mates knew that I loved Man United, I support them."

"When I played against United, that emotion is there, because it is my dream. It is a nice reality, so I'm very happy and I'm looking forward to start."