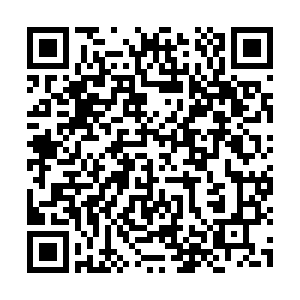 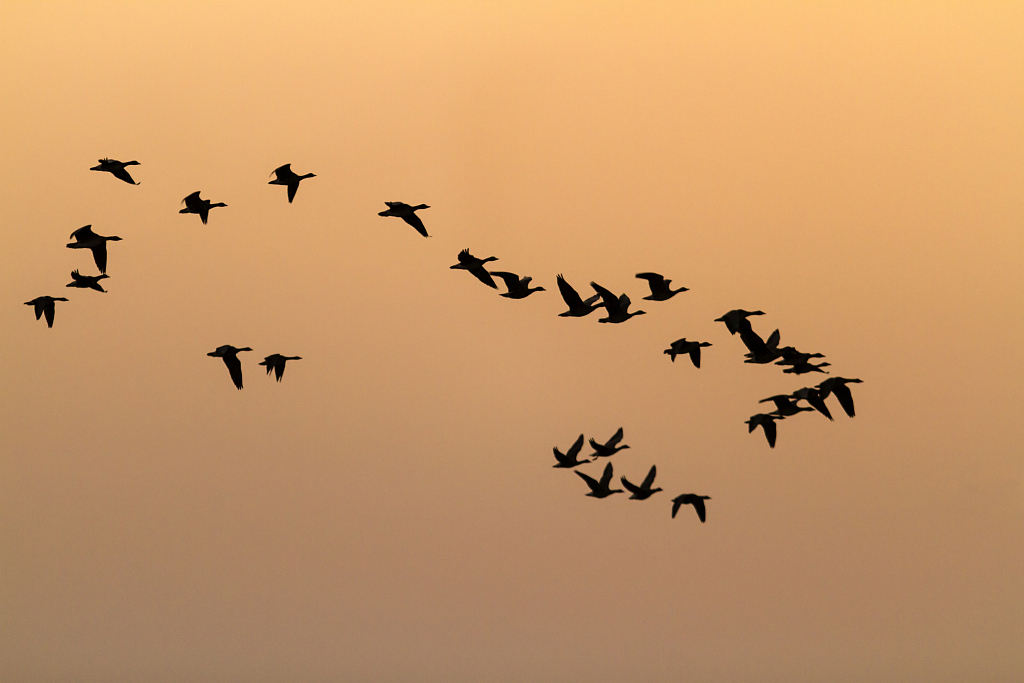 The breeding bird population in Germany declined by around 14 million or eight percent between 1992 and 2016, the Federal Agency for Nature Conservation (BfN) said on Wednesday.

The "significant decline" in the number of native birds in meadows, pastures, and fields has been continuing, according to an evaluation of thousands of data set by the agency.

"In the open agricultural landscapes, the population of breeding pairs has declined by about two million over a quarter of a century," BfN President Beate Jessel said.

With no changes to the negative trend in sight, the results underline the "urgency of reforms in agricultural policy," Jessel stressed. 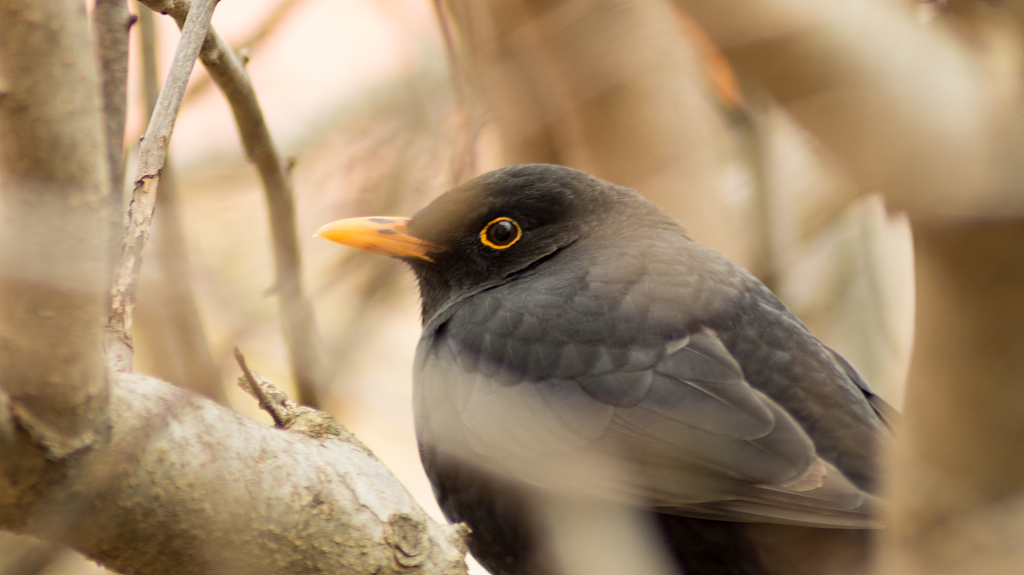 Only in forests and smaller settlements have bird populations recovered "significantly in recent years." Between 2005 and 2016, the number of birds in German forests and settlements increased by around two million, noted the BfN, adding that little is understood about the reason for this "positive development."

The evaluation also found that local differences are still "remarkable" as species-rich bird communities have been preserved in the agricultural landscapes of northeastern Germany, where there are still sufficient structures for birds and insects. 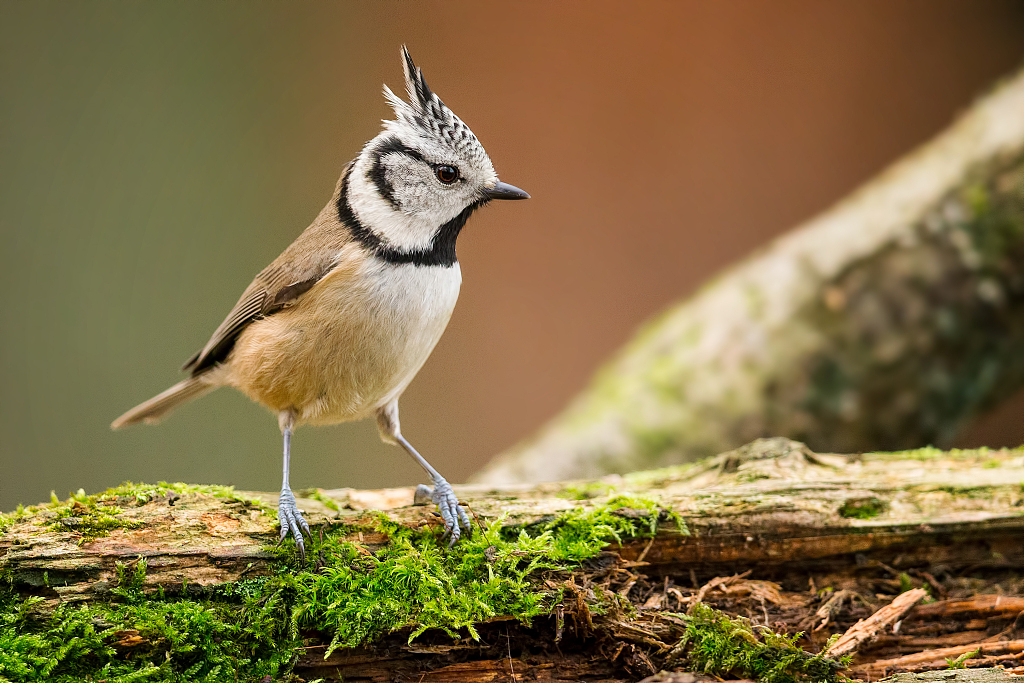 Densely populated areas in the west and in several regions of southern Germany, however, have already lost many birds. This is "especially true" for many endangered bird species, such as the corn bunting, the BfN said.

"Even if the losses paint a bleak picture of the condition of our farmland birds, we can stop the decline. In many areas we know what needs to be done to ensure effective protection of biodiversity," commented Stefan Jaehn of the government taskforce for bird species protection.

Jaehn said that necessary and costly measures are usually only taken and implemented when it is almost too late. "Proactive bird conservation must take action much earlier in the future," he said.