How optimistic should we be about containing coronavirus?
The Point with Liu Xin 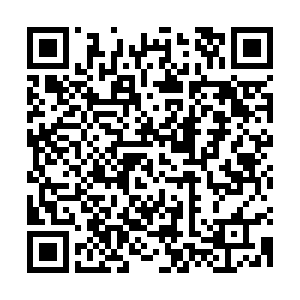 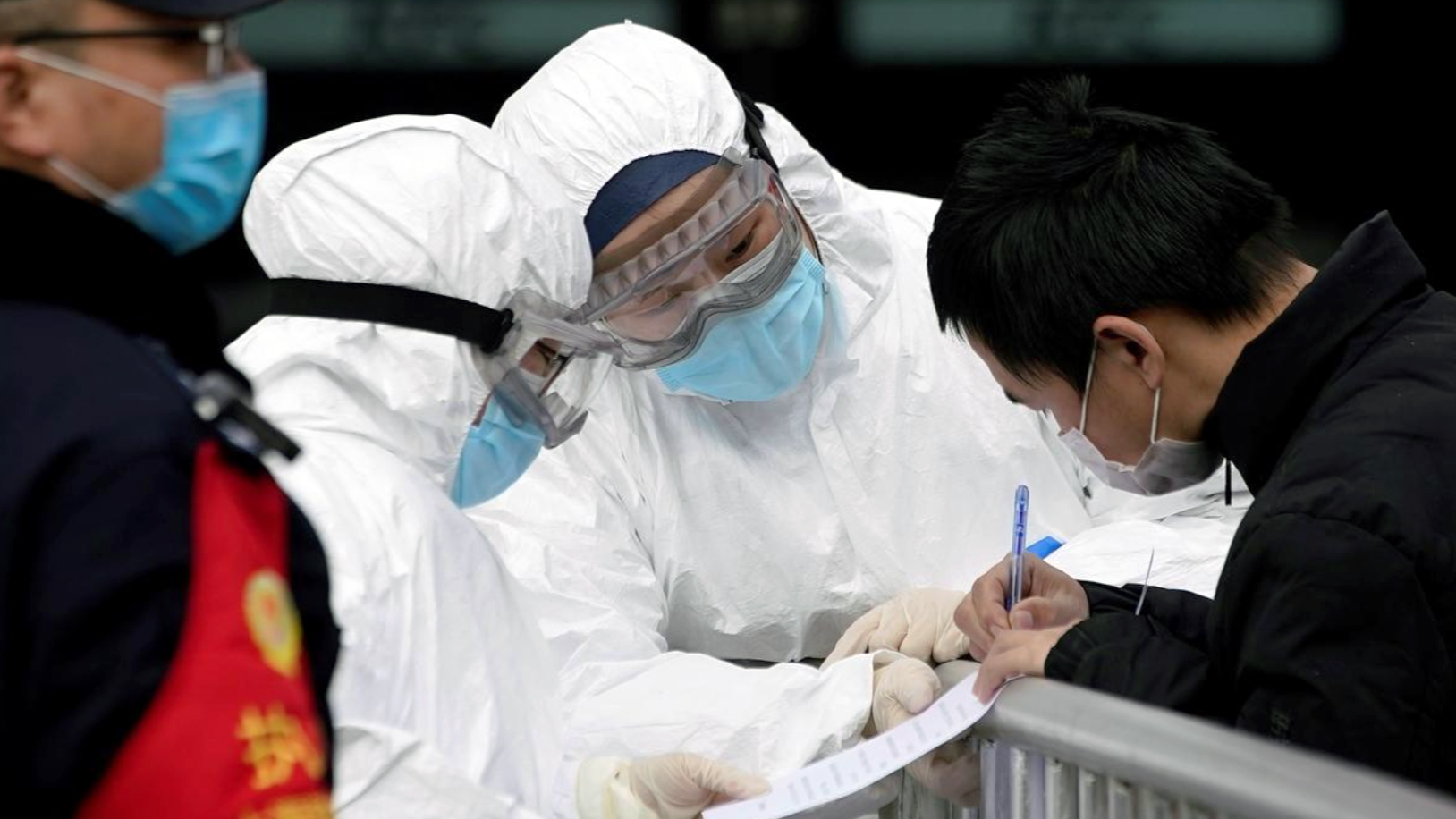 While the number of people infected with the novel coronavirus continues to climb, Nobel Prize-winning scientist Prof. Michael Levitt sees a glimmer of hope.

"In something like a week or two, we should see a very marked decrease in the number of new deaths," said Levitt. According to his research, the number of deaths is increasing more and more slowly.

He also noted a big difference in the death rate between Hubei Province, the epicenter of the outbreak, and other areas. The death rate elsewhere is 16 times lower compared with Hubei.

"I think outside Hubei, the situation is nothing to be worried about. The death rate… is basically about the same as good old influenza, that we're all very happy about and don't get upset about," he said. 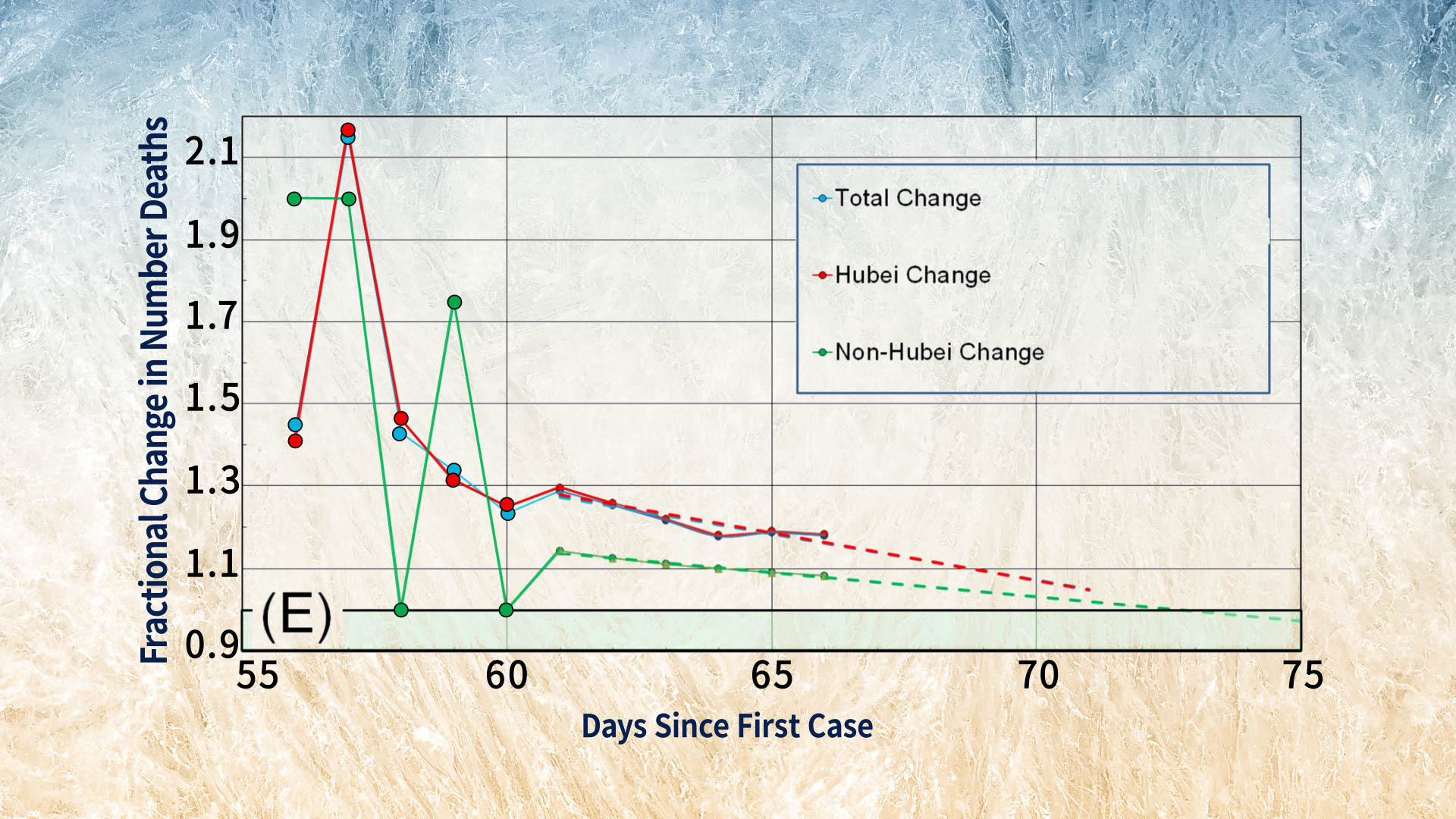 Chen Xiaowei, who studied virology for years and is the founder of TeloSpring Health Technologies, however, seemed more prudent, especially given that the virus can mutate.

Levitt responded that the future was always uncertain and agreed that "the linear trend would not necessarily be linear." However, based on his work which was "objective" and "looking at the numbers," he believed that China will see a turnaround.

Levitt also addressed the issue of society panicking, saying that it could weaken people's immune systems. "Because of fear, we can have a high chance of being infected. Fear is a bad idea," he emphasized.

In order to quell public worry, Chen added that "what scientists should do is do what they do best: Be scientific and objective," "let people have clear and full information, and make sound decisions." 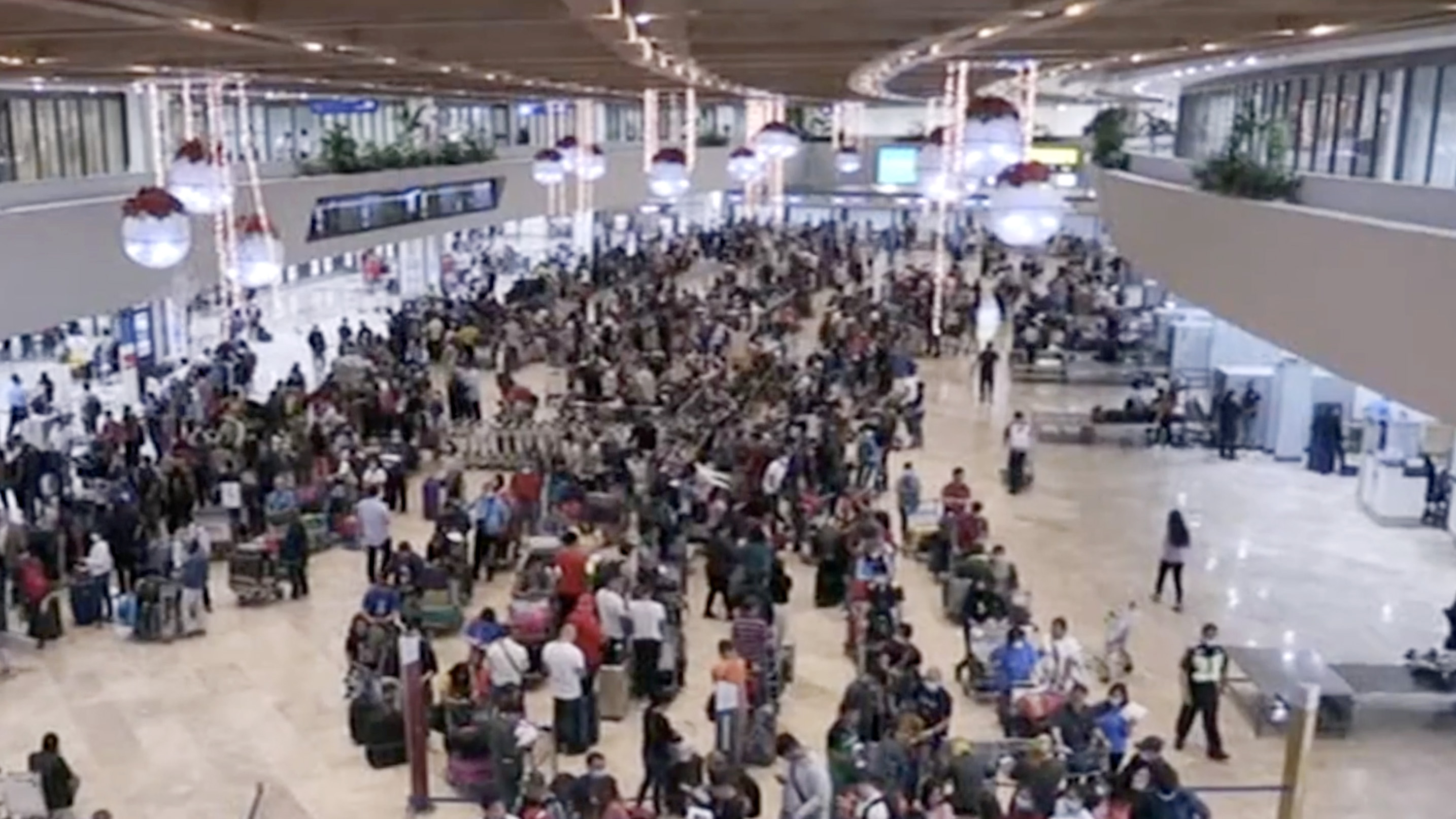 In the early days of China's situation, some scientists were afraid that if work got out about people-to-peopel transmission, the public could panic, "so they tried to be cautious," Chen said. "Regardless, scientists should not try to withhold information themselves. Scientists should try to be objective," she concluded.

The Point with Liu Xin is one of the main current affairs programs on CGTN. The 30-minute program comments on global news through Liu Xin's very own unique perspective. With two decades of experience as a news anchor and overseas correspondent, Liu Xin has an engaging and personal style. The Point with Liu Xin connects a worldwide audience through social media, enhancing its participation as well as offering a comprehensive perspective on world events.