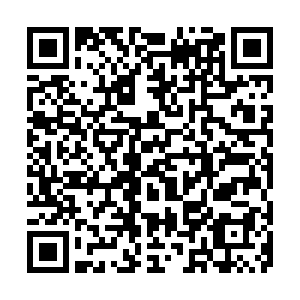 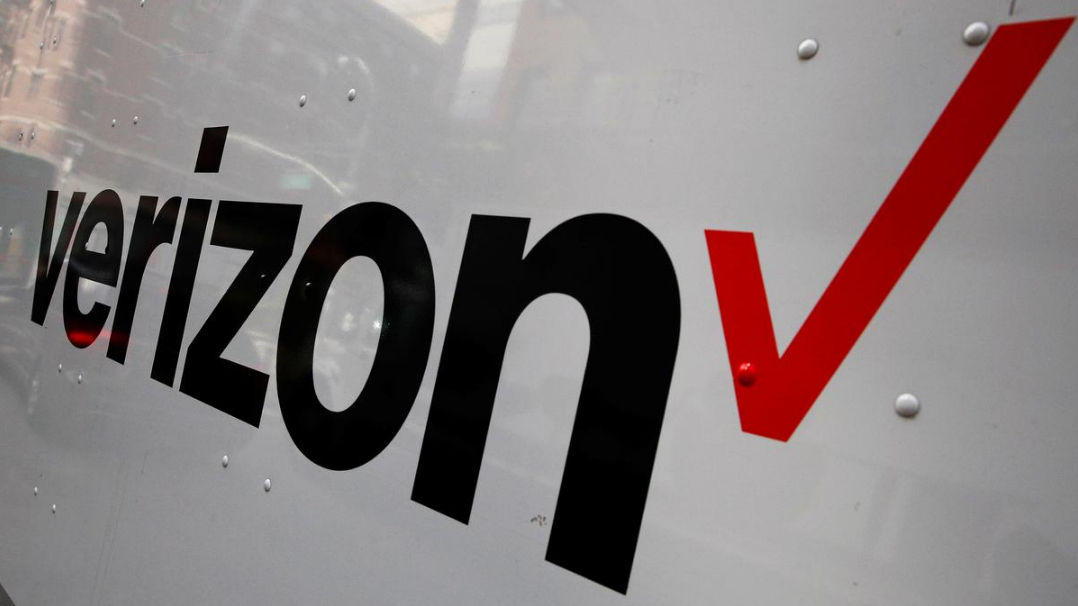 Verizon is the largest U.S. wireless carrier in terms of subscribers.

Verizon is the largest U.S. wireless carrier in terms of subscribers.

The tech behemoth, according to a press release posted on its website, has filed lawsuits against Verizon in the United States District Courts for the Eastern and Western Districts of Texas. Song said Huawei is seeking compensation for Verizon's use of patented technology that is protected by 12 of Huawei's U.S.-registered patents.

"Verizon's products and services have benefited from patented technology that Huawei developed over many years of research and development," said Song.

The press release outlines some of the communication equipment provider's re-investment figures into R&D, stating that 10 to 15 percent goes to this field. It adds that the "company has spent more than 70 billion U.S. dollars on R&D in the past decade," resulting in "80,00 patents worldwide" and "10,00 patents in the United States alone."

Huawei says it previously negotiated with Verizon for a "significant period of time" and that a detailed list was provided to Verizon showing how the U.S. firm was infringing Huawei's patents.

"We share these innovations with the broader industry through license agreements," added Song. "Unfortunately, when no agreement can be reached, we have no choice but to seek a legal remedy."

Often seen as the leading company in 5G technology, the company says that over the past 20 years it has worked extensively with major patent holders in the telecommunications industry, "signing more than 100 license agreements with major ICT (information and communication technology) vendors in the United States, Europe, Japan and South Korea."

This is the latest legal action that Huawei has filed in the United States, coming just two months after the company filed a lawsuit against the Federal Communications Commission.