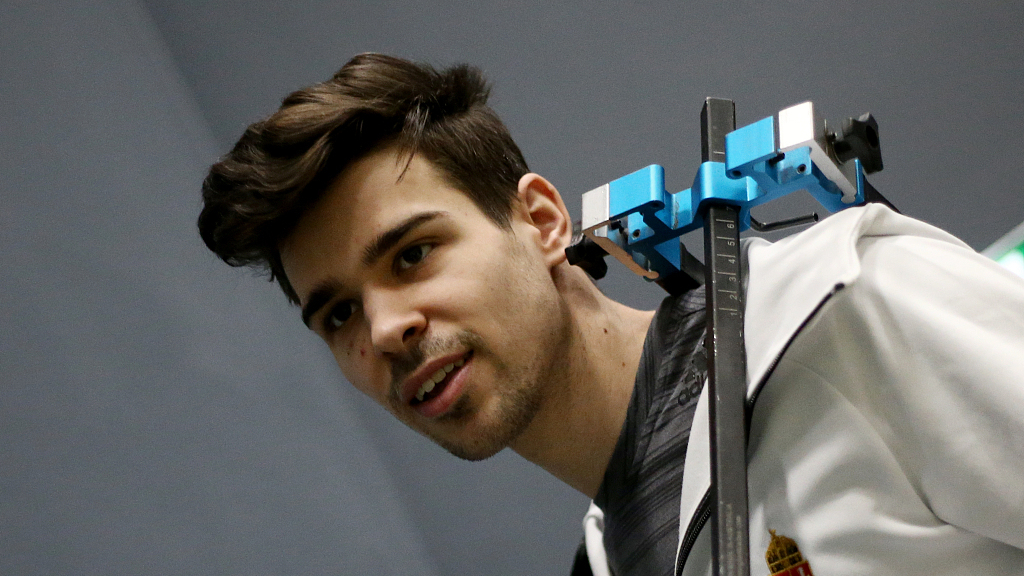 The Hungarian National Skating Federation's (MOKSZ) Ethics and Disciplinary Committee has banned the Olympic short track champion Csaba Burjan for one year, MOKSZ said in a statement on Wednesday.

"The board found that the competitor had committed a disciplinary and ethical violation by his post published on social media on December 3," according to the statement published on the MOKSZ's website.

Because of his offense, the skater is "banned from participating in the short track speed skating team, national team training and training camps, and competitions on the MOKSZ racing calendar for a period of one year."

After arriving at a busy Shanghai airport for a World Cup series event last December, Burjan burst out against China on his social media account while standing in the queue. He later deleted his post. 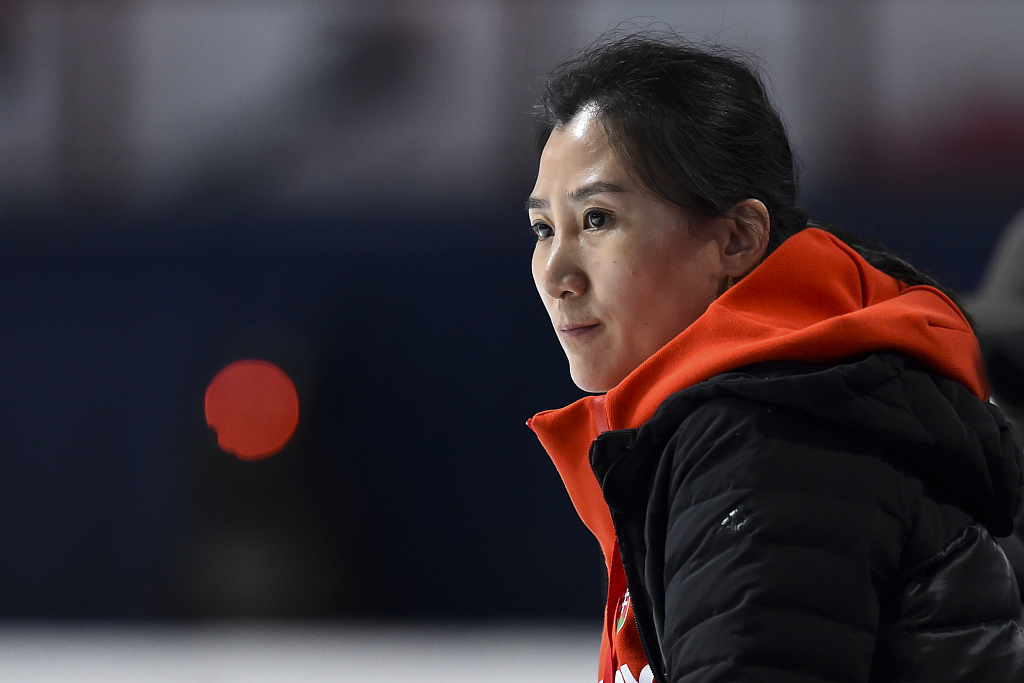 Burjan also apologized to the head coach of Hungarian short track speed team Zhang Jing, who is Chinese and had handed in her resignation for Burjan’s insulting comments.

But MOKSZ did not accept the resignation.