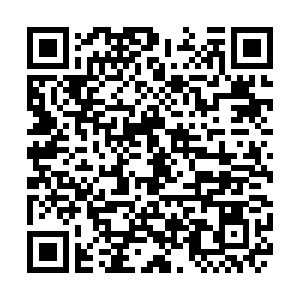 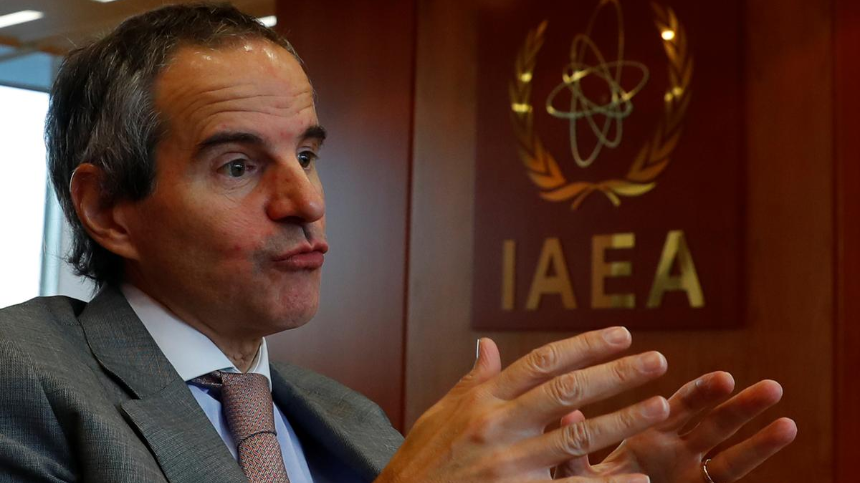 Iran has not taken further steps to violate its 2015 nuclear deal signed with world powers since it renounced last month all restraints imposed by the agreement, the head of the U.N. nuclear watchdog agency said on Wednesday.

"After the fifth step, there hasn't been any follow-up," said Raphael Grossi on his first official visit to Washington since becoming director general of the International Atomic Energy Agency(IAEA) in December. "Of course, they continue to enrich."

Tehran in July began stockpiling more low-enriched uranium than allowed by the nuclear deal in the first of five breaches that it has declared in response to U.S. President Donald Trump's 2018 decision to pull the United States out of the accord and re-impose harsh sanctions that have strangled Iran's petroleum exports, battering its economy.

The move also came as EU efforts to help Iran bypass U.S. sanctions scrambled to produce tangible results. Although the EU-3 (Germany, France, and the United Kingdom) had announced progress on a "special purpose vehicle" – known as INSTEX – meant to facilitate trade with Iran despite U.S. sanctions, Iranian officials claimed INSTEX was ineffective.

"Thus far, this last one (INSTEX) even in practice hasn't been able to stand on its feet," Iranian President Hassan Rouhani said on September 26.

A week after the first breach, Iran increased enrichment from 3.67 percent, a level suitable for fueling nuclear power reactors, to 4.5 percent, an action termed "second round of remedial steps" by its Foreign Minister Javad Zarif.

In Iran's third move to scale back compliance of the JCPOA, it began in September to install more advanced centrifuges that have the capability of enriching uranium 10 times faster than the JCPOA-allowed centrifuges.

The fourth breach started in November as Iran decided to inject gas into more than a thousand centrifuges at a facility that was meant to be purely for research purposes instead of an active site under the JCPOA. A few days later Tehran also informed the IAEA that its stock of heavy water exceeded the 130 metric ton limit under the nuclear pact.

On January 5, Iran announced its full renouncement of the JCOPA stipulations, including restrictions on uranium enrichment capacity, percentage of enrichment, stockpile size of enriched material, and research and development, but said IAEA officials are still allowed to continue monitoring its nuclear program.

Iran's assurance that it would reverse the violations if the sanctions were removed was also included in all five of Iran's announcements concerning the "remedial steps."

After Iran last month announced it would no longer observe any of the deal's restraints, Britain, France and Germany triggered the deal's dispute mechanism, opening the door to a possible re-imposition of international sanctions. Russia and China are also parties to the deal.

Grossi said he discussed Iran's nuclear program on Tuesday with Secretary of State Mike Pompeo but declined to elaborate. During a think tank appearance on Wednesday, Grossi said the IAEA continues to monitor the Iranian nuclear program.