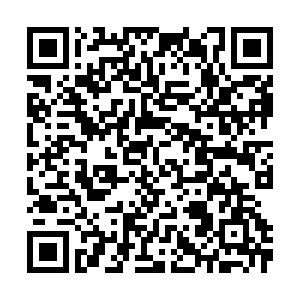 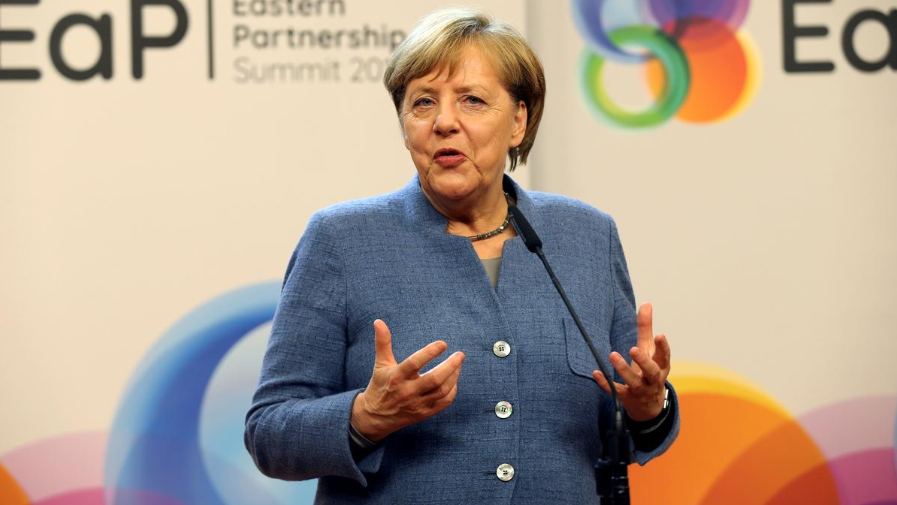 A German state premier was elected with the support of the nationalist Alternative for Germany (AfD) and Chancellor Angela Merkel's conservatives on Wednesday, shattering the post-war consensus among established parties of shunning the far right.

Thomas Kemmerich, a little-known liberal Free Democrat (FDP), became the first state premier elected with the support of the AfD, with whom Merkel's conservative Christian Democrats (CDU) sided to the dismay of her national coalition partners.

Protests have also broken out in the eastern state of Thuringia after the AfD, a leading precursor of Europe's far-right populism and the largest opposition force in Germany's national parliament, helped oust former state premier Bodo Ramelow and put Kemmerich there.

The CDU and all the other established parties have previously ostracized the AfD over what they say are racist views held by some of its members. The regional AfD in Thuringia, one of its heartlands, is seen even more extreme because it is led by Björn Höcke, an infamously controversial figure who was once even compared with Hitler by a German broadcaster.

Mainstream parties collaborating with far-right parties has been considered as a taboo that has not been broken for decades. Merkel's Social Democrat (SPD) national coalition allies accused her CDU of backtracking on the pledge. The CDU rejected the accusation, saying it was not responsible for how AfD lawmakers voted. Wednesday's ballot was secret.