Mo Farah withdraws from Big Half race in London
CGTN 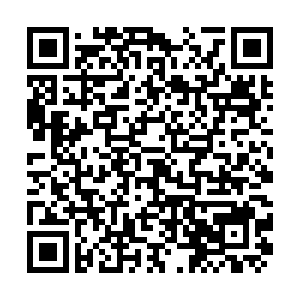 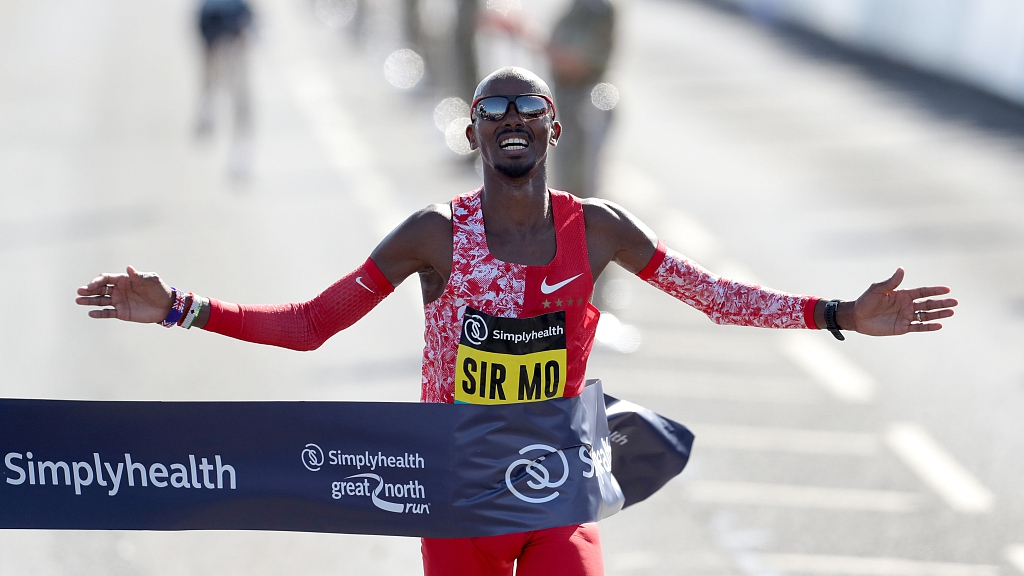 Four-time Olympic champion Mo Farah of Britain has withdrawn from next month's Big Half race in London after sustaining a minor Achilles injury in training, organizers said on Wednesday.

The Somali-born long-distance runner, who has won the previous two editions of the half marathon event, was set to go head-to-head with Ethiopian Kenenisa Bekele – the second-fastest marathon runner of all-time – at this year's race on March 1.

"Everyone knows how much I love racing in London, but my priority is to be fit, healthy and competitive for the summer season and for that reason I have had to make the tough decision not to race this year," Farah said in a statement. "I definitely hope to be back again in 2021."

After competing as a marathon runner for the last two years, Farah is returning to the track for the first time since the 2017 world championships in a bid to complete an Olympic hat-trick in the 10,000-meter race in Tokyo.