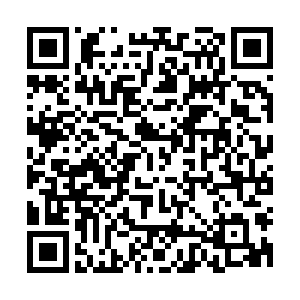 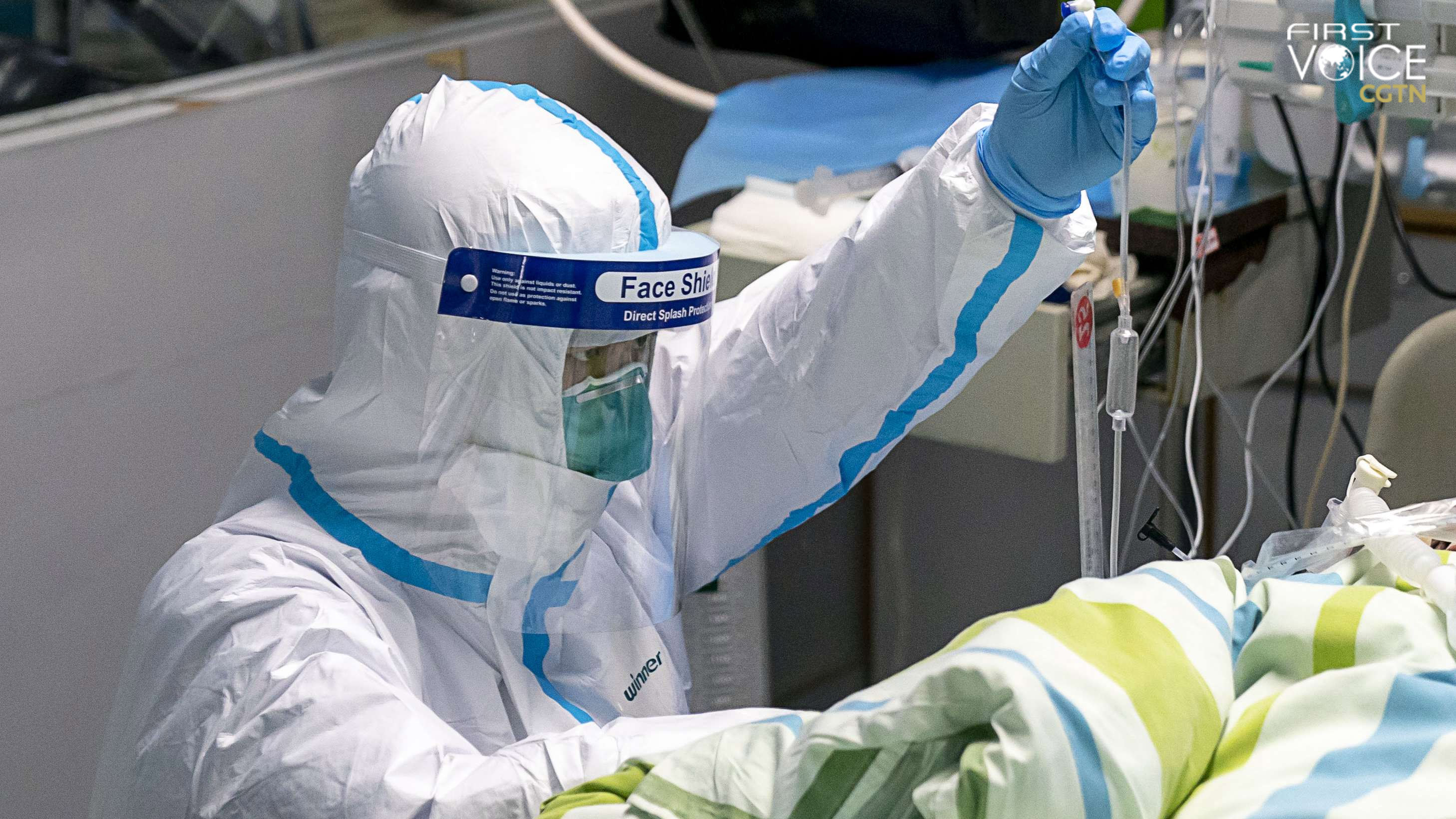 The U.S. political scientist Walter Russell Mead recently wrote an article infamously titled "China Is the Real Sick Man of Asia" related to China's role in the ongoing novel coronavirus. It is ridiculous to have this kind of thought in the 21st century, let alone by a well-known political scientist of the world's most powerful nation.

Chinese President Xi Jinping pointed out on March 23, 2013, in a speech in Moscow State Institute of International Relations that the West needs to keep pace with the times that the tide of history is unstoppable. "We cannot have ourselves physically living in the 21st century, but with a mindset belonging to the past, stalled in the old days of colonialism, and constrained by zero-sum Cold War mentality."

"Sick Man of East Asia" originally referred to China in the late 19th and early 20th centuries, when imperialist China implemented a closed-door policy that led to years of isolation and internal turmoil, and the foreign powers took the advantage to force China to signing many unequal treaties.

Today, China has implemented reforms and opening-up policies for more than four decades. With strong and effective leadership, not just the economy is growing rapidly, the Chinese people are also living more confidently than ever before. To label China as "the Sick Man of Asia" again in the 21st century is just outdated. 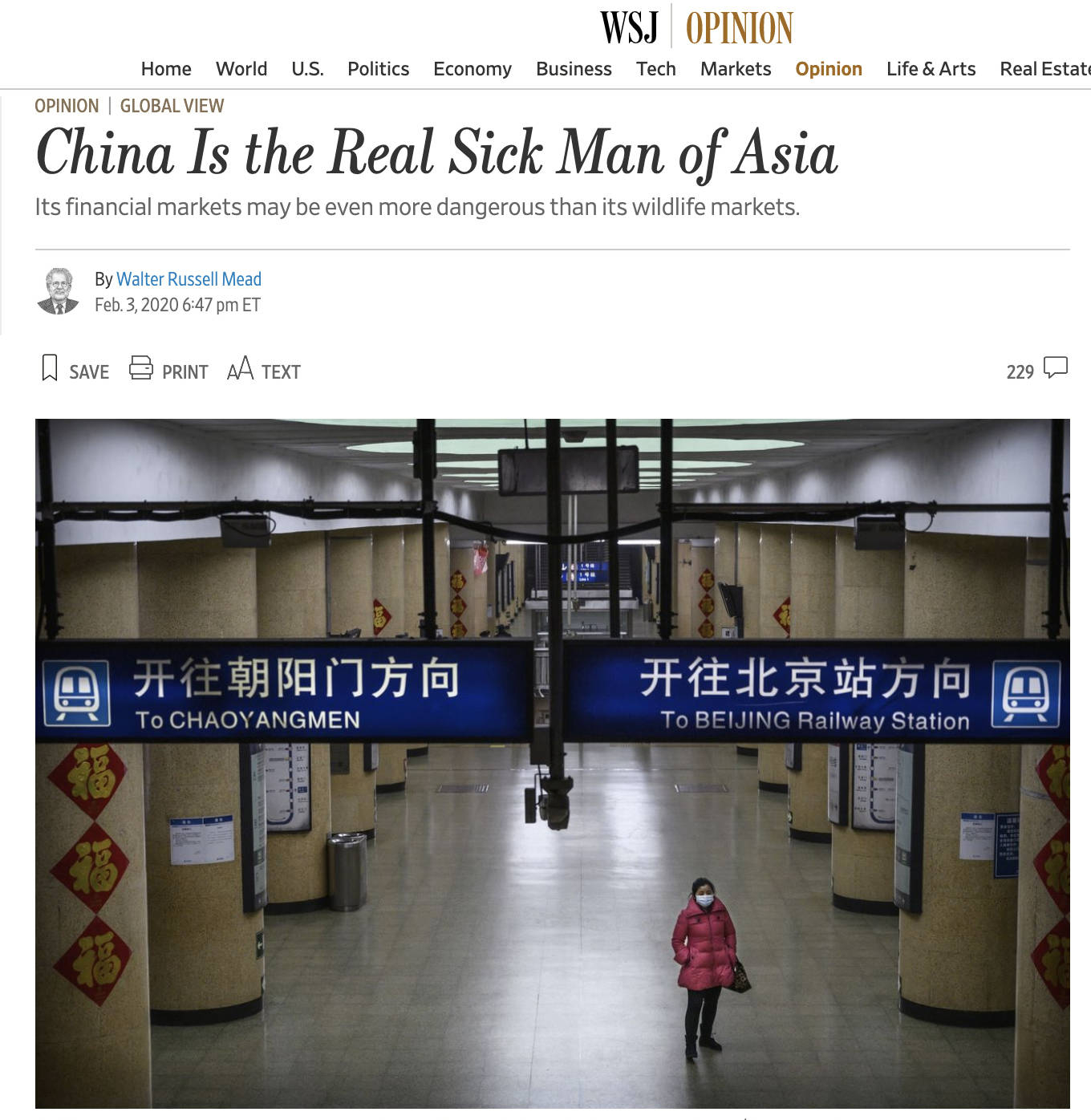 Speaking of the coronavirus epidemic that broke out in Wuhan, many criticize Chinese authorities' response for being too slow. Because it is a new type of coronavirus that no one has met before, time was needed to understand and discover the origin of the virus, so that then physicians could make medication to cure it. Besides, the spread of the virus coincided with the travel season of the Chinese Lunar New Year holidays in which many people return to their loved ones in planes or high-speed trains, so the authorities also needed time to roll out policies to temporally stop all public transport in order to quarantine as many as possible.

It wouldn't be easy for any country with a large population of 1.4 billion people, but when the policies rolled out, literally all people from metropolitan areas to city dwellers, from townsmen to the villagers started staying at home and wearing masks.

To blame one country for lagging when it comes to dealing with the epidemic is irresponsible not only for the well-being of the Chinese people but also for other countries' citizens as well.

In a blog post "Bugs don't recognize nationality," two famous American public health advocates Chelsea Clinton and Devi Sridhar said in 2017, "regardless of individual or even national views on the larger debate of insularity or openness, consensus exists – or at least could emerge – that cooperation is necessary for global health."

From the beginning of the outbreak, the Chinese government has been very cooperative with experts around the world. With data from China, the World Health Organization set up a free online course for the public to get to know the epidemic better and to set up preventing precautions for themselves only in a week. Chinese pharmaceutical researchers also cooperated with world counterparts, including many from America.

Moreover, many Chinese people overseas voluntarily purchased a large number of masks and other medical equipment from the countries where they live now and sent them to the land where their ancestors once lived to help their brothers and sisters out of this epidemic as soon as possible. To sit there do nothing and just blaming China over and over again cannot cure the patients, only by cooperation and looking for solutions together can we solve the problem.

The logic is similar when speaking about China's economy. In a world that is so interdependent and in a year beginning with the uncertainty of the Brexit, no one wants to see the outlook of China's economy dampened by the ongoing coronavirus situation. Only by world cooperation may the pulse of China's economy beat stronger than ever and the world economy would benefit as a whole. By signing the first phase of the trade deal between China and the U.S., President Donald Trump showed a good example of how two powerful countries can and should give the world hope by doing good things together in a faltering time.

Walter Russell Mead once said in his masterpiece that America's foreign policy has four schoolmasters, including Hamilton, Wilson, Jackson, and Jefferson. If that theory were not outdated, then the Hamiltonians would advocate cooperation with China, the largest trader with the U.S. now; the Wilsonians would consider American saving the world by saving America first, and with the world so interdependent in the 21st century, they definitely would cooperate with the Chinese to achieve that goal; the Jacksonians would defend U.S. interest in China, so they would also consider working with China to make that happen; only the Jeffersonians would be skeptical about intercourse with China, just as what Mr. Mead depicted in this "Sick Man of Asia" article.

China is not the "Sick Man of Asia" and it will not be. But something in Mr. Mead's mind must be cured. He is famous for studying the history of America's foreign policy, but he needs to study more about the history of China and the determination of the Chinese people to fight against the novel coronavirus.