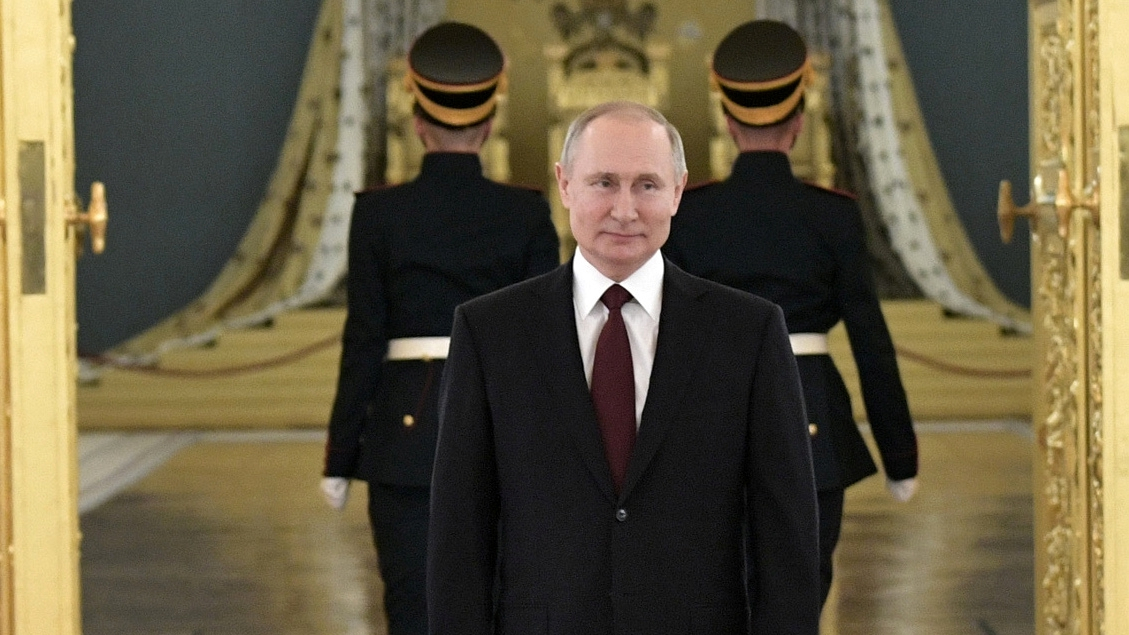 A Russian delegation comprising anti-epidemic experts arrived in China on Wednesday to jointly carry out research and development on vaccines and drugs.

The delegation consists of six specialists from the Russian Ministry of Health and the Federal Service for Supervision of Consumer Rights Protection and Human Well-Being (Rospotrebnadzor).

The experts will discuss the coronavirus infection issue with their Chinese counterparts, assess the situation and advise additional measures that could be taken to protect Russian citizens, Russian Deputy Prime Minister Tatyana Golikova was quoted as saying.

It is the first and by far the only delegation that has come to China for cooperation on outbreak prevention, said Chinese Vice Foreign Minister Le Yucheng, who met the delegation late Wednesday.

The move, according to Le, demonstrates Russia's support of China's fight against the virus as well as the close ties between the two countries.

China has full confidence in its capability to win the battle and will continue to conduct international cooperation on outbreak prevention in an open and transparent manner, said Le.

Russian President Vladimir Putin said on Wednesday that Russia stands ready to provide China with assistance in the fight against the outbreak.

"China and all of us are confronted with the peril of the spreading of the coronavirus infection," Putin said.

"The Chinese authorities are taking decisive and vigorous measures in order to stop the epidemic."