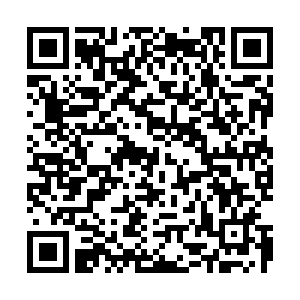 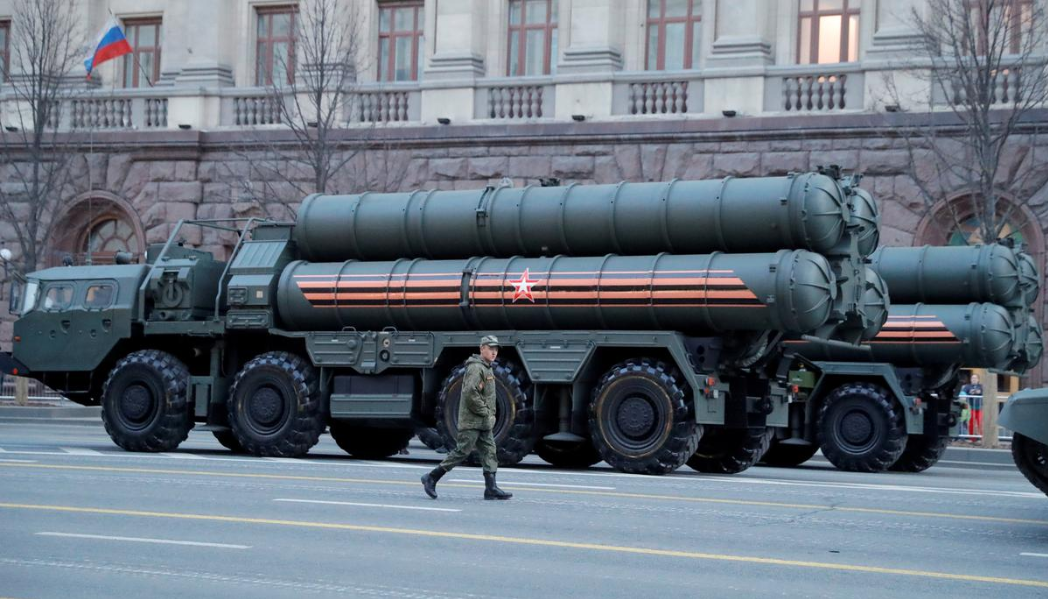 Russia will begin delivering S-400 surface-to-air missile systems to India by the end of 2021, agency RIA Novosti on Wednesday quoted a Russian official as saying.

"The contract is being implemented on schedule. The first shipment is due by the end of 2021," Deputy Director of the Federal Service for Military-Technical Cooperation (FSMTC), Vladimir Drozhzhov, said at Defense Expo 2020 in Lucknow, India, according to RIA.

In November, India has made an advanced payment of 800 million U.S. dollars for the systems. The head of Russian conglomerate Rostec, Sergey Chemezov, said at the time that negotiations were underway and a contract with India will be completed in 2025.

Having announced intention to purchase S-400 missiles back in 2015, India signed a five-billion-dollar deal for the anti-aircraft systems in October 2018, drawing warnings from the United States that such an acquisition would trigger sanctions as part of a wider program against Russia.

India has previously made its position clear to the U.S., saying it will not give up the deal. In June last year India's External Affairs Minister S Jaishankar told his American counterpart Mike Pompeo in New Delhi that India will go by its national interest while dealing with other countries.

"We have many relationships... they have a history. We will do what is in our national interest and part of that strategic partnership is the ability of each country to comprehend and appreciate the national interest of the other," Jaishankar said.

Besides India, China, Saudi Arabia, Turkey and Qatar are also among the countries that have either announced intention to buy or received delivery of S-400 systems. The United States and NATO have threatened diplomatic retaliation against almost all these countries.

The S-400,  an extensive upgrade to the S-300, can engage targets at a distance of 400 km and at an altitude of up to 30 km. As one of the most advanced air defense systems that is on par with what the West can offer, its precision, mobility and tracking capability are superior.