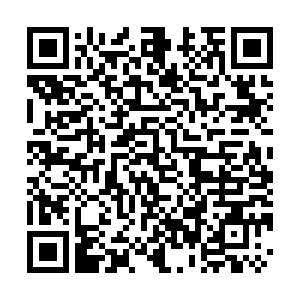 More than 20 countries, including the U.S., Indonesia and Australia have imposed wide ranging travel bans on China, the country at the center of the novel coronavirus outbreak, pointing to how quickly the virus is spreading as justification.

China's United Nation's Envoy Chen Xu warned these travel restrictions could backfire at a World Health Organization technical briefing on Tuesday, calling them a kind of "overreaction" that is not useful in a crisis.

"Such measures may lead to more complicated outcomes and interfere with prevention and control efforts," said Chen, echoing WHO Director-General Tedros Adhanom Ghebreyesus comments that "travel restrictions can cause more harm than good by hindering info-sharing, medical supply chains and harming economies."

Health experts CGTN spoke to agree and said international travel bans are only effective in early stages of an outbreak, or before a virus appears in a country or territory.

"Evidence on travel measures that significantly interfere with international traffic for more than 24 hours shows that such measures may have a public health rationale at the beginning of the containment phase of an outbreak," said WHO spokesperson Tarik Jašarevic.

The novel coronavirus has now spread to over 20 countries with close to 200 cases. More worryingly, there have been instances of local transmissions – as in Germany and Singapore – and signs that the virus can be transmitted even without obvious symptoms.

In this scenario, "there will already be people in the country incubating the infection as we have seen with this new coronavirus," said Professor Paul Ananth Tambyah, President of Asia Pacific Society of Clinical Microbiology and Infection.

When done for a protracted period of time, travel restrictions are expensive and resource-intensive and could hinder the work of countries trying to contain the virus by lulling people into a false sense of security that diseases can be kept out by closing borders. This not only takes a financial toll on a country, but may discourage transparency among travelers choosing not to disclose their travel history.

"Travel restrictions are a powerful disincentive to active case finding as sometimes there is the wish that cases do not appear, which can be self-fulfilling," explained Tambyah.

It also encourages stigmatization and xenophobia, which has already been seen globally. "Such restrictions can have the effect of increasing fear and stigma, with little public health benefit," said the UN health agency chief.

Instead, experts say measures should be aimed at vigilance, education, and for those who may have been exposed to the virus to isolate themselves.

"Overall, the key strategy has to be good contact tracing and widespread testing so that every case can be identified, tested and treated. That way the chain of transmission can be broken and the virus stopped in its tracks," according to Tambyah in a separate commentary on CNA.

Even as the debate on the effectiveness of travel bans rages on, the virus shows no signs of stopping with more than 20,000 infected in the Chinese mainland with at least 500 dead, and dozens more cases of infections globally. 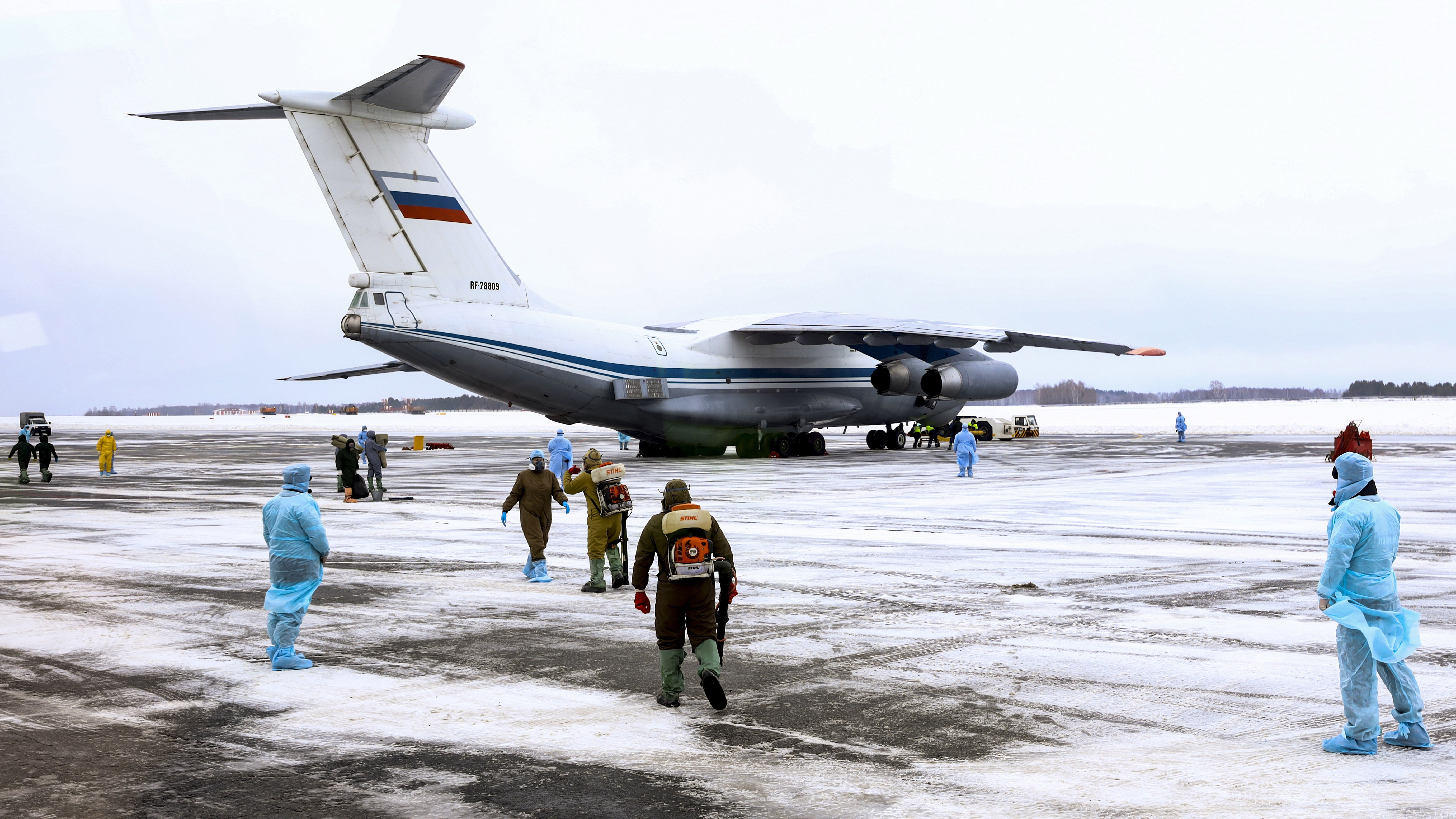