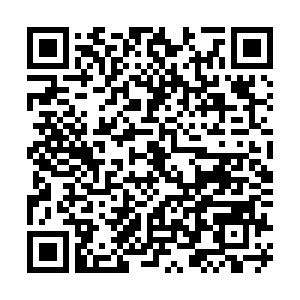 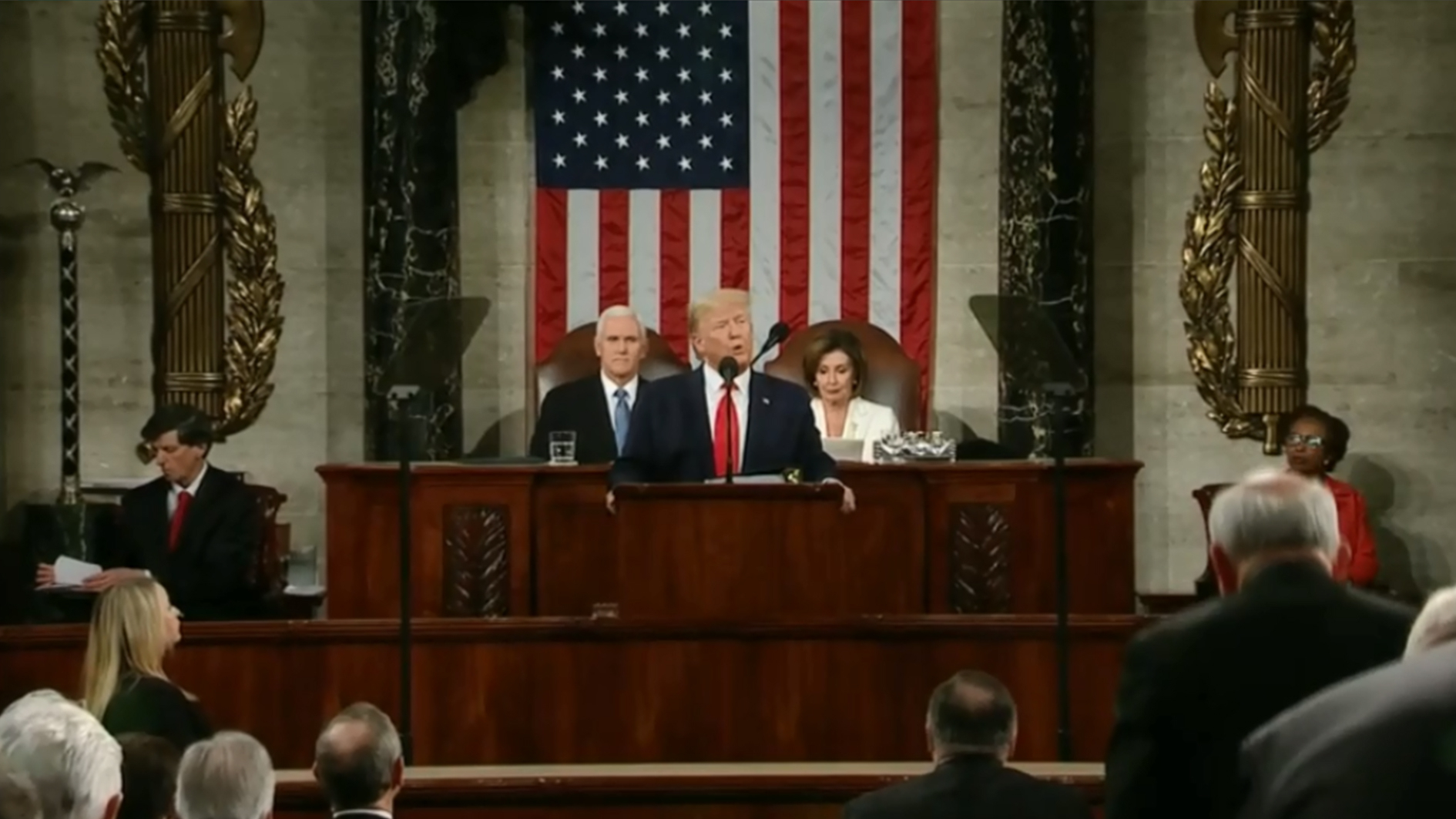 On Tuesday evening U.S. President Donald Trump gave the annual State of the Union address, a special event whereby the President addresses both houses of Congress accompanied by the Vice President, House of Representatives Speaker and Members of the Supreme Court. The address is notable for being used by the President to symbolically set the "Political agenda" and issues of emphasis for the United States for the coming year, including both on a domestic and foreign policy level. Of particular importance in this year's event is the fact that November brings the Presidential election, something which Trump has ultimately set his sights on.

In line with that, it is no surprise that Trump devoted his State of Union speech to boast about his apparent successes pertaining to the American economy, aiming to whip up positivity, acclaim, and credence to the nation concerning the first four years of tenure. In doing so, he effectively declared victory in his trade struggles with China and declared the relationship with Beijing to be "the best it has ever been." In addition, the administration's foreign policy emphasis appears to be shifting back to Latin America and the implementation of his "Neo-Monroe Doctrine" with the invitation of self-appointed President of Venezuela Juan Guaido and attacks on Cuba and Nicaragua. 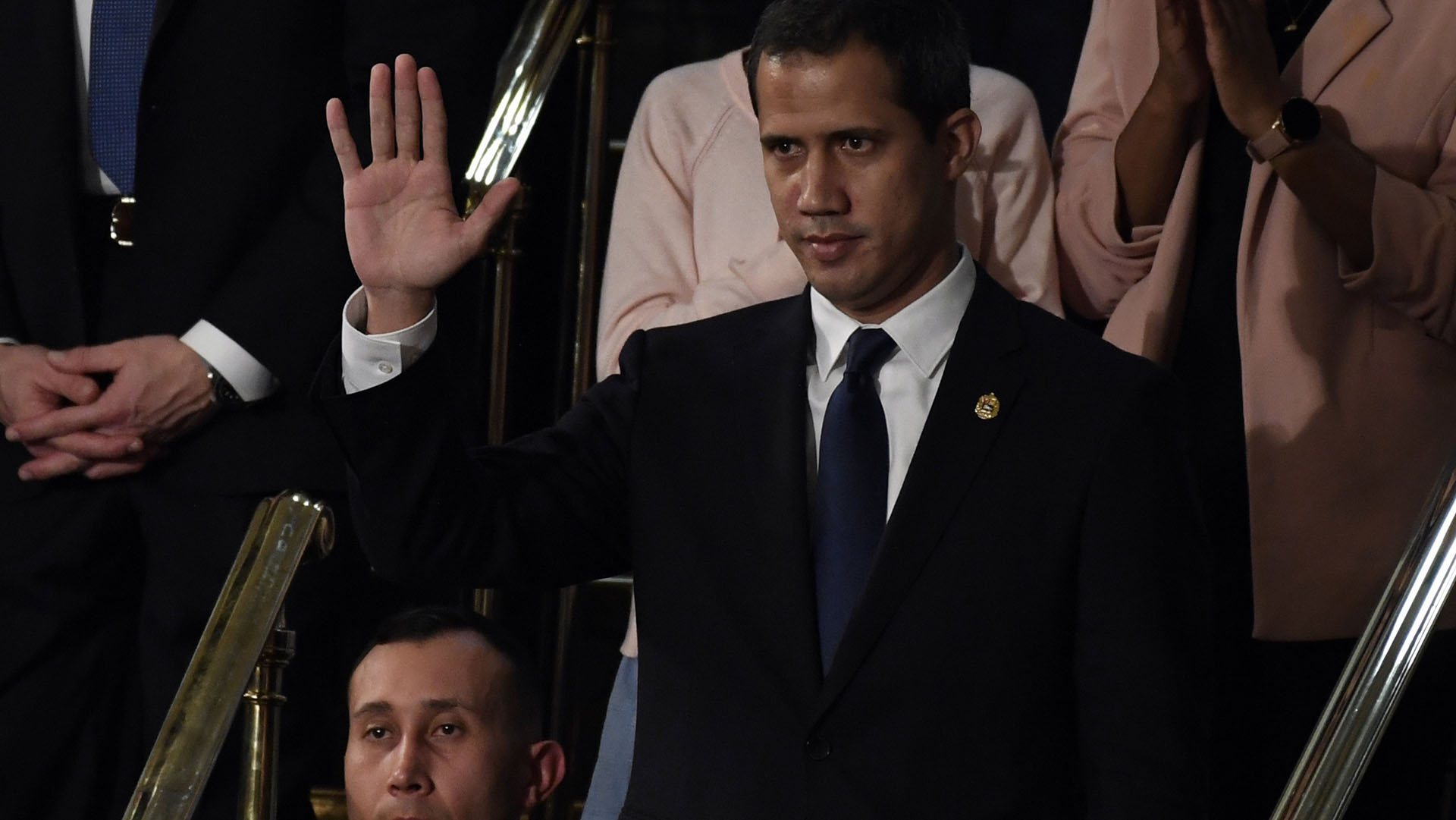 In the view of Trump's re-election, economy matters had more emphasis than any other topic at his State of the Union address. He focused exclusively on setting out the message that his economic policies have been a success and that the U.S economy is "better than it is ever been."

He boasted about job creation numbers and unemployment at an extensive length, arguing that he had brought the country's economy out of decline through slashing regulations, pursuing tax cuts and also fighting for American industries through his trade pursuits abroad, including his renegotiation of the North American Free Trade Agreement (NAFTA) and his trade war with China. He styled this as a "Blue collar boom." However, one cannot ignore the fact that very little of what he said had a basis in reality, with U.S. GDP predicated to slump below two percent in 2020.

In doing so, Trump did not whip up appetite for greater confrontation with Beijing but in effect declared victory and praised the current state of relations, arguing that his trade deal had secured new and vast "export markets" for American agricultural goods. In declaring victory, this is a key indicator that the trade war will not escalate further in 2020, however it also suggests he is happy to sit on what he has achieved politically so far which may complicate efforts towards a phase 2.

Either way, China will not be a pressing issue for Trump, but this does not appear to coincide with the agendas and roles of those around him in the administration, who are still eager to push an anti-China line as Mike Pompeo is demonstrating.

However, Trump signaled that Latin America will become an area of Foreign Policy emphasis throughout the year. It is a tradition for the administration to invite key dissents and figures in areas they are focusing on to the State of the Union address to send a message. This year he selected their own appointed President of Venezuela Juan Guaido and gave him a shout-out, saying he is the "true and legitimate" leader of the country whilst condemning the "tyranny" of Nicholas Maduro.

In doing so, Trump pledged "democracy" in "our hemisphere," vowing to continue the Neo-Monroe Doctrine the administration has pushed towards Latin America aiming to uphold U.S. hegemony by targeting regimes that do not support their interests, with condemnations for Cuba and Nicaragua, meaning he reversed Obama's reconciliatory policies.

Apart from that though, it is reasonable to observe that the State of the Union was mostly one huge re-election pitch from Trump. The President has now all but overcame his impeachment fiasco without receiving any serious political wounds, and has his eyes firmly set on November. As the speech illustrated, he aims to do so by excessively and repeatedly championing what he claims has been a tremendously successful four years on his behalf, as Republicans cheered these statements and the Democrats sat in silence, while Nancy Pelosi noticeably looked almost disinterested. He aims to convince a divided America that he is yet again their man, and we should expect more of the same from here on.