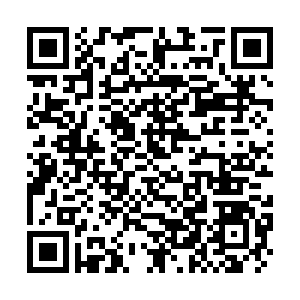 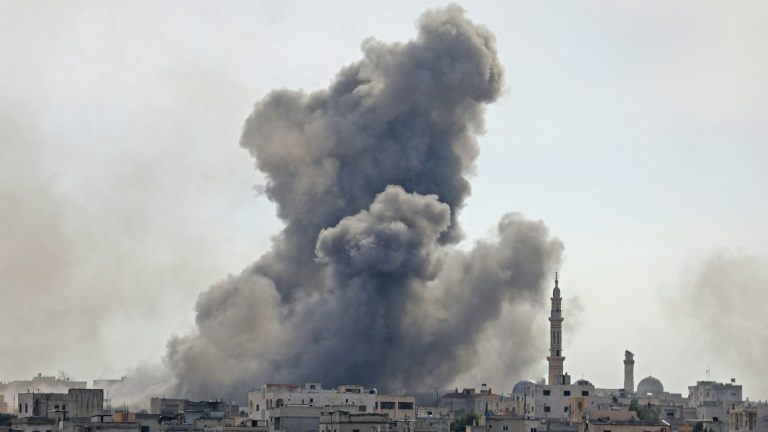 Turkey expects Russia to stop the Syrian government's attacks in the northwestern region of Idlib immediately, Foreign Minister Mevlut Cavusoglu said on Thursday, adding that Ankara needs to work with Moscow to resolve problems in the region.

Turkey's President Tayyip Erdogan has threatened to drive back Syrian government forces in Idlib unless they withdraw from the region by the end of month, after an attack by Syrian forces killed eight Turkish military personnel in Idlib on Monday.

Speaking to reporters in Baku, Cavusoglu also said in televised comments that a Russian delegation would come to Turkey to discuss Idlib and that Erdogan may hold a meeting with Russian President Vladimir Putin after those talks if necessary.

Erdogan: Turkey to respond 'firmly' to any Syrian attack in Idlib

Russia's foreign ministry said on Thursday that Russian and Turkish "military specialists" were killed by militants who staged more than 1,000 attacks in the last two weeks of January in the de-escalation zone in Syria's Idlib province.

"There has recently been a dangerous increase in tension and a surge of violence in Idlib," the foreign ministry said in a statement on its website.

Russia continues to closely coordinate with Turkey and Iran on the ground in Syria, it added.

(Cover: Smoke billows from the Syrian village of al-Nayrab in the northwestern Idlib province during attacks between Turkish and Syrian troops. /AFP Photo)