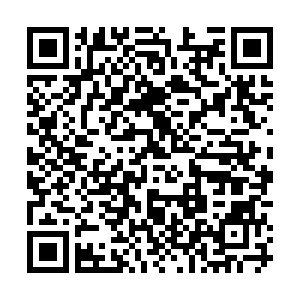 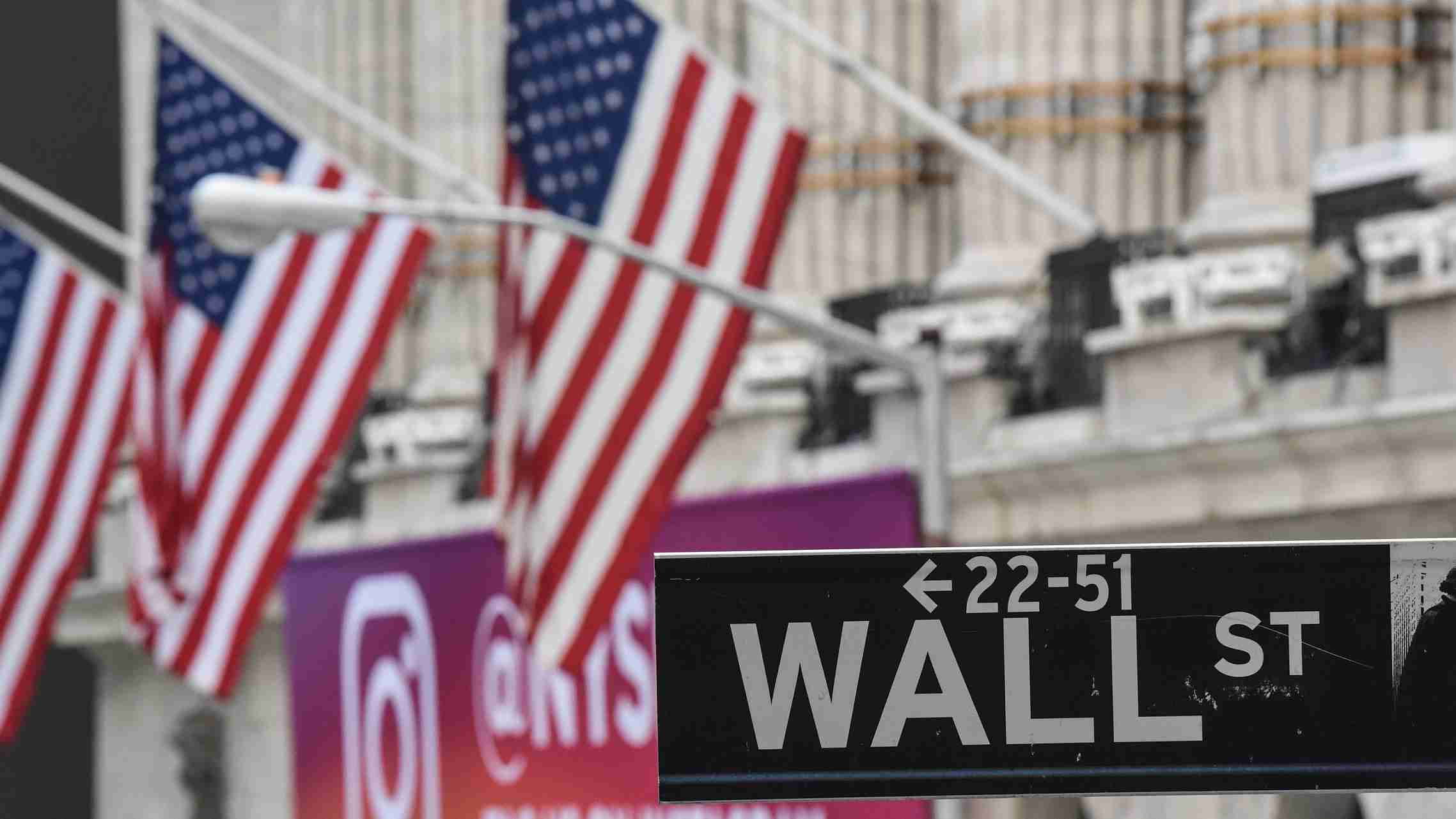 A senior U.S. Federal Reserve (Fed) official said on Wednesday that the current level of interest rates remains appropriate despite economic uncertainty and other headwinds.

"For right now, the way I see it is the (interest rate) cuts we have in place already, the accommodation, puts the U.S. economy in a good place to weather the storms," Mary Daly, president of the San Francisco Fed, said in an interview with U.S. media CNBC, noting the Fed's rate cuts last year have helped boost business sentiment.

The Fed lowered interest rates three times in 2019, cutting the target range of the federal funds rate by 75 basis points to 1.5-1.75 percent. After wrapping up its first monetary policy meeting of 2020 last week, the Fed left interest rates unchanged and maintained a wait-and-see stance.

While the U.S. unemployment rate fell to a 50-year low, Daly believed that the U.S. job market still has room to run before inflation rises rapidly.

"I think we need to learn what full employment in the United States is experientially as opposed to guessing and then stopping short of fully realizing it," she said.

Daly also downplayed worries about the economic impact of the novel coronavirus. "It bears further watching and of course we are keeping a close eye, but right now I am not looking for this to do anything material to our economy," she said.

Daly's remarks came after the Institute for Supply Management (ISM) reported Wednesday that the U.S. services sector, which accounts for more than two-thirds of U.S. economy, expanded at a faster pace in January than the previous month.

The non-manufacturing index, which gauges the performance of the services sector, registered 55.5 percent in January, 0.6 percentage point higher than the seasonally adjusted reading of 54.9 percent in December, according to the ISM.