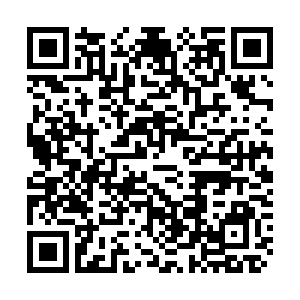 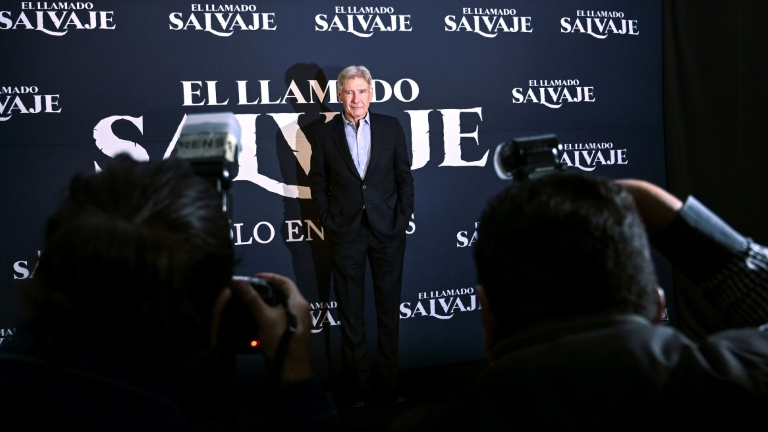 Harrison Ford, in Mexico City on Wednesday to promote his latest film, decried the collapse of U.S. "moral leadership" on issues such as improving the environment and immigration policy.

"We need moral leadership. We've lost some of our credibility and we are anxious to regain it," the Hollywood star told reporters.

Ford was in town to talk about his starring role in "The Call of the Wild," an adventure film set in Alaska in the 1890s and based on a novel by U.S. author Jack London.

Relaxed and smiling, the veteran actor also touched on his iconic Hollywood roles in the "Star Wars", "Indiana Jones" and "Blade Runner" movies.

A fifth "Indiana Jones" movie, starring as the swashbuckling archaeologist with the unusual first name, is also in the works.

"To do another 'Indiana Jones' movie, it seems like a good idea, if we had a good script and I believe we are very close to have the script that we really want, so I am excited about the idea," he said. 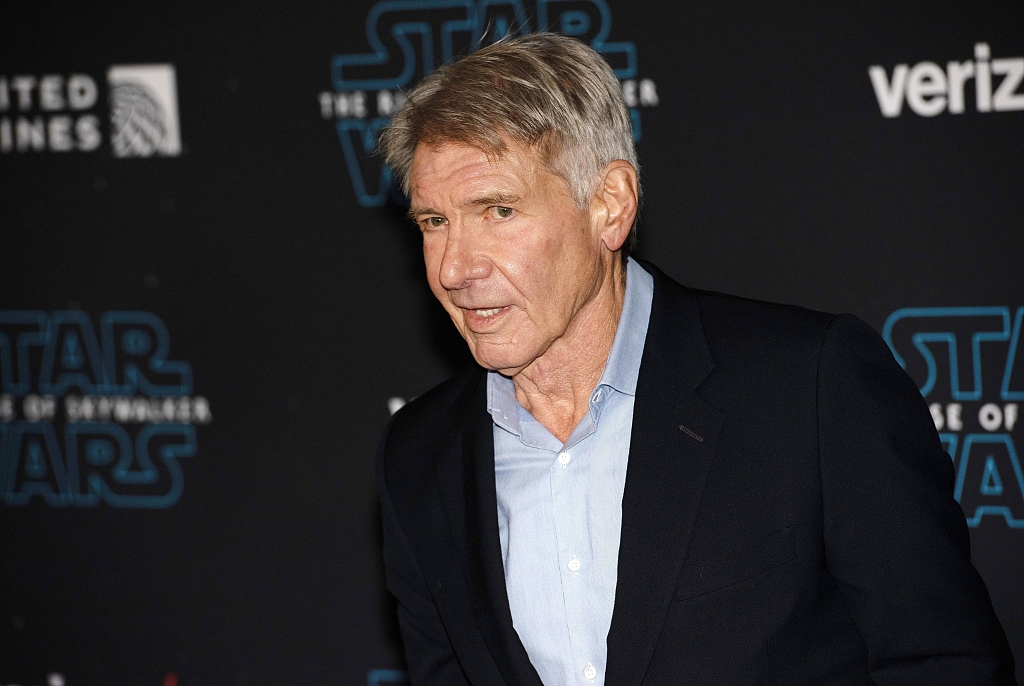 Speaking on the day the U.S. senate acquitted President Donald Trump on impeachment charges of abusing his office and obstructing Congress, Ford got sidetracked talking about politics.

"We need a complete reform of our immigration policies," said Ford, 77.

Cracking down on migrants has been a primary focus of Trump's administration.

"We need to invite people into the country, and not to keep them out. This is the history and America depends on immigration," Ford said.

Yet "despite the lack of commitment from the United States government, efforts are being made" towards immigration reform and improving the environment, he said.

"I admire her role representing to young people, her courage. Also, I admire her capacity to express herself... It seems young people have a leadership role" in environmental activism.