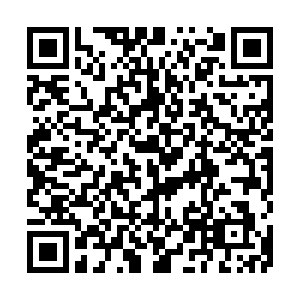 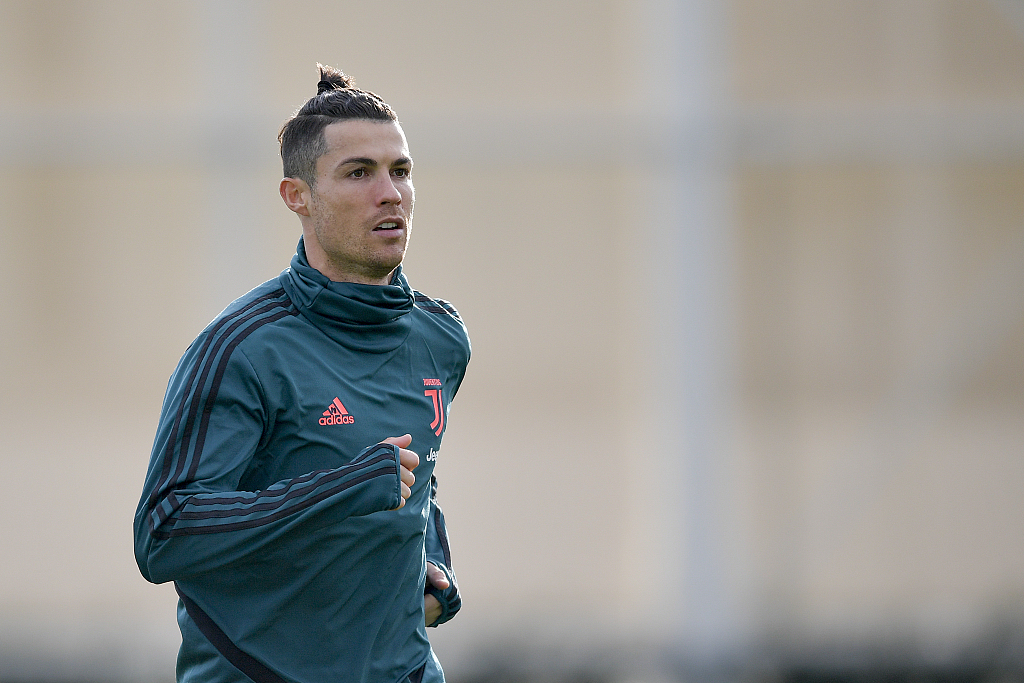 A legal fight by soccer star Cristiano Ronaldo against a Nevada woman who wants more than the 375,000 U.S. dollars she received in a rape case hush-money settlement in 2010 should be decided by an arbitrator, not in a courtroom, a U.S. magistrate judge said Tuesday.

Kathryn Mayorga, a former teacher and model who lives in the Las Vegas area, claims in a lawsuit that Ronaldo or his associates violated the confidential settlement by allowing reports of it to appear in European publications in 2017.

Mayorga met Ronaldo at a nightclub in 2009 and went with him and other people to his hotel suite where she alleges he assaulted her in a bedroom, according to her lawsuit.

Ronaldo, through his lawyers, maintains the sex was consensual.

Mayorga's lawyers say she didn't break the confidentiality agreement. Her lawsuit claims conspiracy, defamation, breach of contract, coercion and fraud. It seeks to void the 2010 deal and collect at least 200,000 U.S. dollars more from Ronaldo. Her attorneys have asked for the case to be decided in a courtroom.

The Associated Press generally doesn't name people who say they're victims of sexual assault, but Mayorga gave consent in 2018 to be identified.

The recommendation Tuesday by U.S. Magistrate Judge Daniel Albregts put in writing his verbal ruling in November allowing the settlement to remain under seal and recommending to U.S. District Judge Jennifer Dorsey that it be decided by a mediator.

"The court finds that none of (Mayorga's) arguments to invalidate the arbitration agreement have merit and it will compel all of her claims to arbitration," Albregts wrote. Magistrates handle court filings and pretrial arguments. U.S. district judges handle trials.

Ronaldo is one of the richest athletes in the world. He plays in Italy for the Turin-based soccer club Juventus and captains his home country Portugal's national team.

Ronaldo's lawyers maintain that reports about the settlement and payment were based on electronic data illegally hacked, stolen and sold by cyber criminals. They say they believe the documents have been altered and complain that Mayorga's lawsuit damages Ronaldo's reputation.

Mayorga's attorney, Mark Stovall, says Mayorga, then 25, had learning disabilities as a child and lacked the legal capacity to sign a non-disclosure agreement.

Ronaldo's lawyers counter that there is no evidence Mayorga was incapacitated or incapable of understanding what she was signing. They have said in court the existence of the agreement and payment should never have been disclosed publicly.