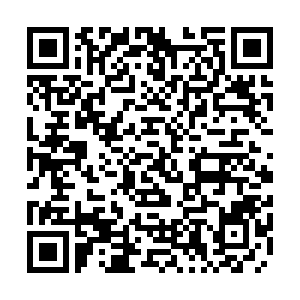 British Prime Minister Boris Johnson outlines his government's negotiating stance with the European Union after Brexit during a speech at the Old Naval College in Greenwich, London, February 3, 2020. /AP Photo

British Prime Minister Boris Johnson outlines his government's negotiating stance with the European Union after Brexit during a speech at the Old Naval College in Greenwich, London, February 3, 2020. /AP Photo

When the UK voted to leave the European Union back in June 2016, some Chinese looked on, expecting Britain to play a more significant role in their lives thousands of miles away.

"I felt, maybe, that the UK as a country will have more of a trade connection with countries outside the EU, like China," said Stella, a 25-year-old from eastern China's Jiangsu Province who works in the media industry in Beijing, of her reaction when she heard the news.

Brexit, while closing doors for the UK in Europe, could open them in China, resulting in a "closer relationship in the future, (and) more opportunities for each other," said Alex, a 26-year-old Beijing-based lawyer originally from eastern China's Shandong Province.

But given that it was finally curtains for the UK's EU membership on Friday, January 31, the potential for British brands to exploit the Chinese consumer market is yet to fully take hold. According to the UK's Department for International Trade, China accounted for just 3.6 percent of British exports in 2018, worth 22.6 billion British pounds or 29.3 U.S. dollars, making it the UK's 6th largest single country export market. Meanwhile, the U.S. takes the lion's share in this ranking, accounting for 18.8 percent of British exports.

The potential for business among Chinese consumers is huge. According to a 2019 report by research firm Mintel, total consumer expenditure in China grew by 8.6 percent to reach 41,146 billion yuan, or 5,903 billion U.S. dollars, in 2018.

Chinese consumers view brand UK as a whole positively, appreciating the craftsmanship and quality of products made in the country. They like the heritage and history represented by some companies, but also the avant garde, design-focused bent of others.

UK companies can be complacent in China

But given this traditionally positive image, British brands resting on their laurels in China can be a problem.

"Too many British brands are overly reliant on status doing most of their marketing work," said Marie Tulloch, senior client services manager of Chinese marketing consultancy Emerging Communications, based in Beijing. Following research with Chinese influencers, also known as Key Opinion Leaders (KOLs), British brands were singled out as being "aloof," not understanding Chinese consumer needs and poorly engaging with Chinese audiences.

"The negative perception was considered to be a long standing and damaging trait that applies to some of the more popular companies individually, as well as British brands collectively," Tulloch warned. 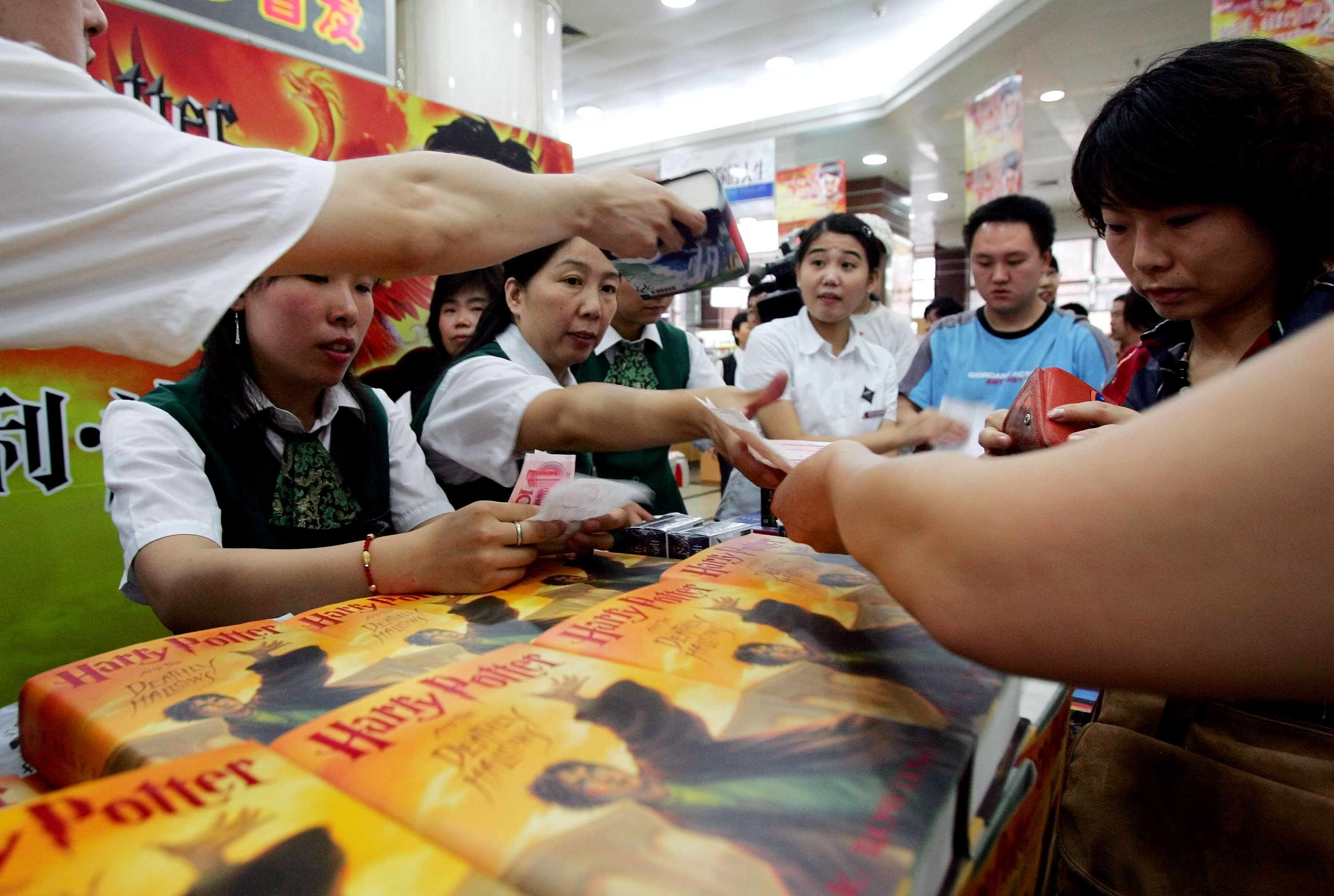 Customers buy "Harry Potter and the Deathly Hallows," the seventh and final volume of the Harry Potter series by J. K. Rowling, at a bookstore in Beijing, July 21, 2007. /AP Photo

Customers buy "Harry Potter and the Deathly Hallows," the seventh and final volume of the Harry Potter series by J. K. Rowling, at a bookstore in Beijing, July 21, 2007. /AP Photo

Britishness is a popular trope with Chinese audiences, and has even been used by domestic players to connect with their home market. Bottled water brand Ganten, sourced in southern China's Guangdong Province, is currently airing a television advert set in a Downton Abbey-style country house, with strategically-placed bottles of water dotted throughout. While the brand's Chinese name of Baisuishan, literally translating as "hundred-year-old mountain," implies its Chinese heritage, it is a British image that has been adopted to pique the interest of Chinese audiences.

The UK's soft power in China extends beyond physical products. Television series such as Downton Abbey and Sherlock, film franchises such as Kingsman, the UK Premier League and everything Harry Potter are all hugely popular. A British-branded education is also highly prized, with UK-based independent schools expanding their business in China according to a Financial Times report, while British universities are also a favorite.

No room for stuffiness

But while the idea of traditional Britain is a strong sell in China, there is no room for stuffiness, according to one KOL whose view appears to be shared across the board.

An "I love China" decorative sign on display at a shopping mall in the Chinese capital Beijing, September 29, 2019. /AP Photo

An "I love China" decorative sign on display at a shopping mall in the Chinese capital Beijing, September 29, 2019. /AP Photo

British brands are "too slow to adapt in terms of channels and content, with too much focus on controlling the brand," Lucia, a Shanghai-based fashion, beauty and lifestyle KOL told Emerging Communications as part of the firm's research. "The Chinese retail environment is very open and progressive which has created a whole new range of marketing channels and options."

These include the use of fast-moving popular social media platforms such as Tik Tok and Weibo, and online events such as L'Oreal's live-streaming via WeChat of celebrities on the red carpet at the Cannes Film Festival in 2018 and 2019, during which viewers could buy the beauty products the stars were wearing. Basketball games broadcast via Tencent also allow viewers to buy the sportswear players are wearing in real time by scanning QR codes and paying on WeChat.

A love of convenience, as well as a nose for a good deal, can mean that Chinese consumers are not necessarily loyal to brand Britain. 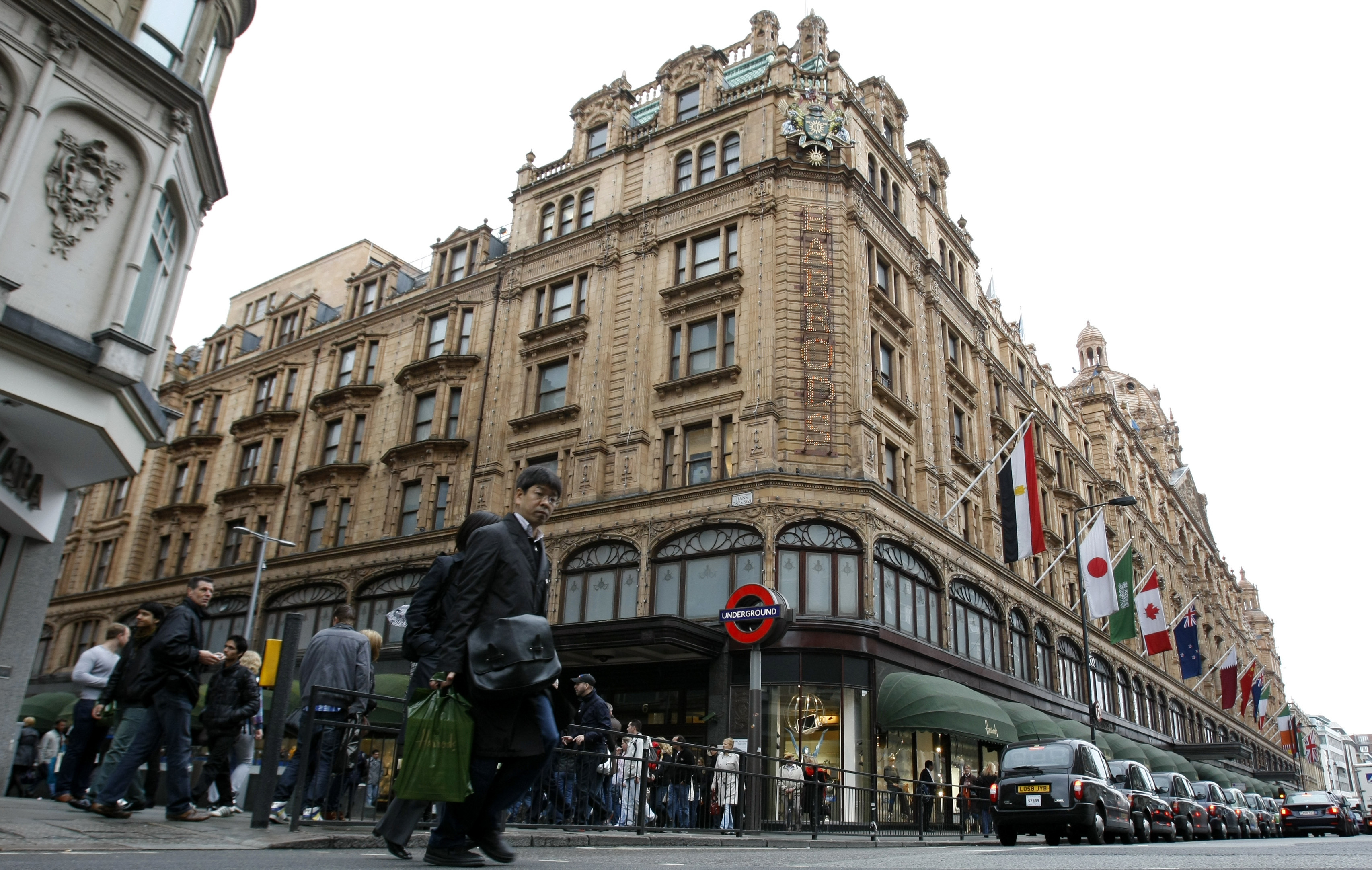 "When shopping, suitability is the most important. Brand doesn't matter," said Koala, a Chinese teacher in her 30s from Heilongjiang Province now in Beijing.

"I won't chose British brands on purpose," said Alex, the lawyer. A lack of visibility could be part of the problem. "I don't know most British brands until I'm in England for travelling," Alex added.

But, the Chinese consumer market appears open-minded. According to Mintel's data, 81 percent of Chinese respondents were interested in trying something new, for example a different product or travel destination, rather than continuing with the familiar.

Some UK firms are getting it right in China. Tulloch singled out British luxury department store Harrods as having a smart strategy.

In autumn 2017, Harrods partnered with the British House in Beijing, a UK-focused luxury shopping venue, to open a branch of their Tea Room where diners can order a traditional cream tea. "Harrods has clearly recognized that affluent consumers are increasingly looking for experiences over products and that in order to truly connect with Chinese audiences you need to take the experience to them, rather than relying on inbound traffic," she said.