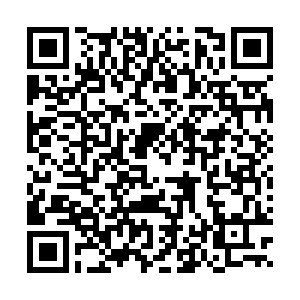 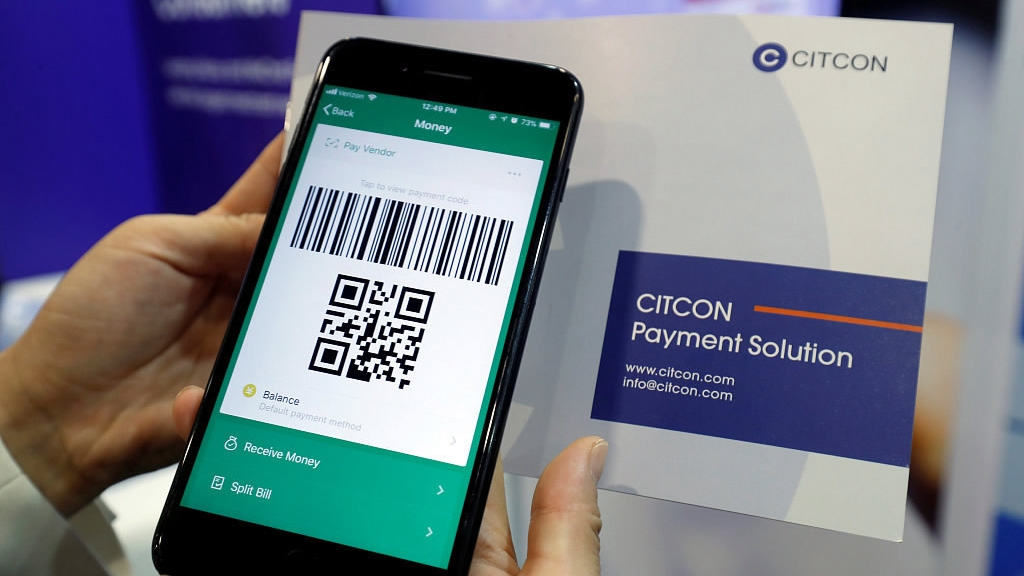 WeChat is also a popular means of mobile payment in China.

WeChat is also a popular means of mobile payment in China.

Editor's note: Matteo Giovannini is a finance professional at ICBC in Beijing and a member of the China Task Force at the Italian Ministry of Economic Development. The article reflects the author's opinions, and not necessarily those of CGTN.

Everyone who has been at least once in China in the last decade, whether for business or pleasure, has certainly been exposed to the Chinese social media ecosystem and specifically to the social media platform "Wexin", better known in the West as WeChat.

Developed by Tencent and released in 2011, WeChat is arguably used by everyone in China due to its unique business model that integrates with one single ecosystem a multi-purpose messaging, a social media and a mobile payment app, and it has been defined by the majority of people the app for everything.

Many in the West have, for a long time, considered Chinese firms as copycats because of the similarities of their own companies to the equivalent American ones. The most common way to describe Chinese companies was as non-innovators and simply able to replicate American business models without creating anything new. For this reason, the three most famous Chinese tech firms, also known as BAT, were identified by the corresponding Western alter ego. Baidu became Chinese Google, Alibaba became Chinese Amazon, and Tencent became Chinese Facebook.

In the last few years, due to the input from the Chinese government to consider innovation as one of the keys to China's continued development, cities such as Shenzhen, Beijing, and Shanghai have started to climb global rankings of the places where the highest number of startups are created on average each day.

This new trend has made people in the West come to realize that Chinese companies are not any more followers, but leaders to be observed and sometimes even emulated considering that Tencent's WeChat is now able to offer within the same app the equivalent services offered by Facebook Messenger, Whatsapp and Twitter combined and much more.

WeChat success must be acknowledged to the characteristics of Chinese society where there are more people that use smartphones to access the Internet than those in America, Brazil, and Indonesia combined. In addition, another peculiarity is that China has turned into an almost cashless economy, where Chinese people can do almost everything they want with a smartphone while in the West, big tech companies regularly advertise newly released features as the next big thing without concrete application in real life.

Probably one of China's most brilliant inventions in recent years is the quick response (QR) code system that has overcome the bar code commonly used in the West with the advanced function to become a payment method simply screening the code with a smartphone.

WeChat Pay, a payment feature integrated into the WeChat app, leveraging the QR code allows users to complete a payment instantaneously with their own smartphones, avoiding to carry around cash or checks or credit cards.

Days ago, the press reported that the Bank of Indonesia, the country's central bank, has given the green light for the start of the operations of WeChat Pay in Indonesia, showing how fast other Asian countries are starting to adopt Chinese innovation within their own borders. 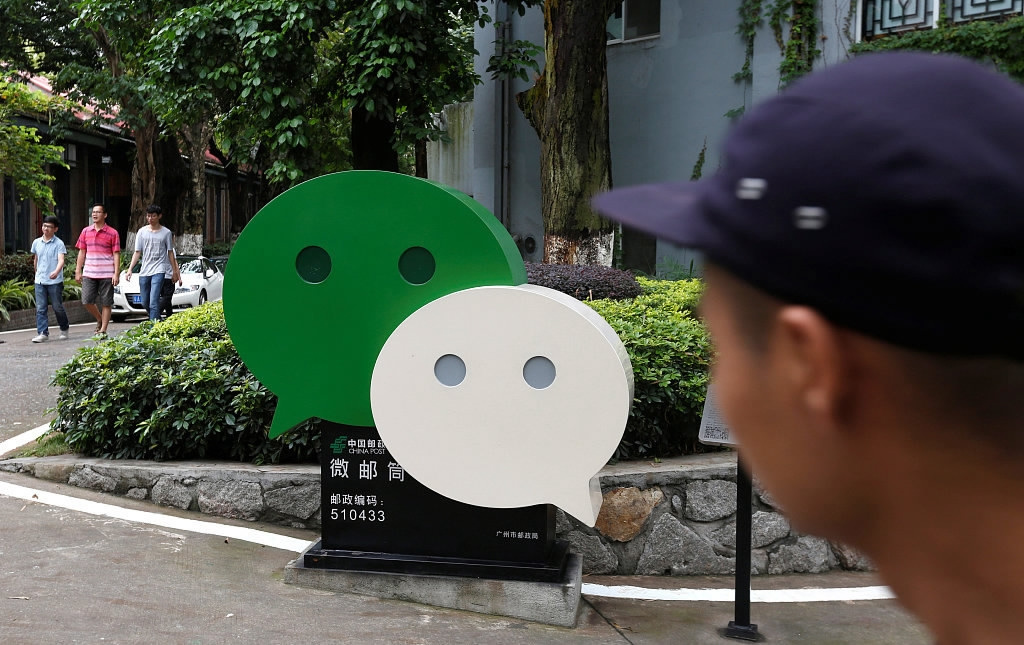 A WeChat logo is displayed inside TIT Creativity Industry Zone where Tencent office is located in Guangzhou, China, May 9, 2017. /Reuters Photo

A WeChat logo is displayed inside TIT Creativity Industry Zone where Tencent office is located in Guangzhou, China, May 9, 2017. /Reuters Photo

This is certainly important news that shows how fast WeChat is expanding outside of China and how this move guarantees Tencent to tap the huge Indonesian market putting itself one step ahead of the competitor Alipay in Southeast Asia's largest economy.

The regulator's approval comes after WeChat Pay has formed a partnership with private lender PT Bank CIMB Niaga Tbk, complying with the requirement of Bank Indonesia that has ruled a limit on foreign ownership in companies that offer online banking services at 49 percent through a joint venture agreement with a local partner.

The decision to assign a license to operate in Indonesia to WeChat Pay represents good news for Chinese tech firms considering that for a long time, both Tencent and Alibaba, through their payment platforms WeChat Pay and Alipay, have tried with no success to enter the Indonesian market.

At this point, it won't be surprising if Alipay will try soon to obtain the same license taking into account that Southeast Asia's digital economy is predicted to rise to 200 billion U.S. dollars by 2025 and Indonesia's digital market is forecasted to account for over 40 percent in the region with an estimated 46 billion U.S. dollars e-commerce sector, according to Indonesia Business Insight.

The decision to bet on Indonesia is wise considering from one side the receptiveness of the country's young population to digital banking, and from the other side the large population that makes of Indonesia the world's 4th most populous country with about 240 million people, more than Philippines and Vietnam combined that follow Indonesia as the most populous nations in Southeast Asia.

Tencent, through its international expansion strategy, demonstrates one more time how Asia plays an important role in the global business of the 21st century, being the region where the majority of the world population is concentrated and where the larger part of global GDP is generated.