What does the State of the Union address tell us?
Freddie Reidy 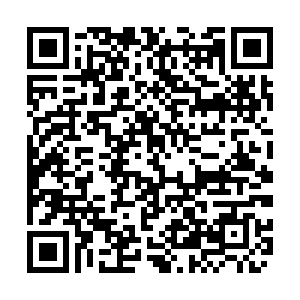 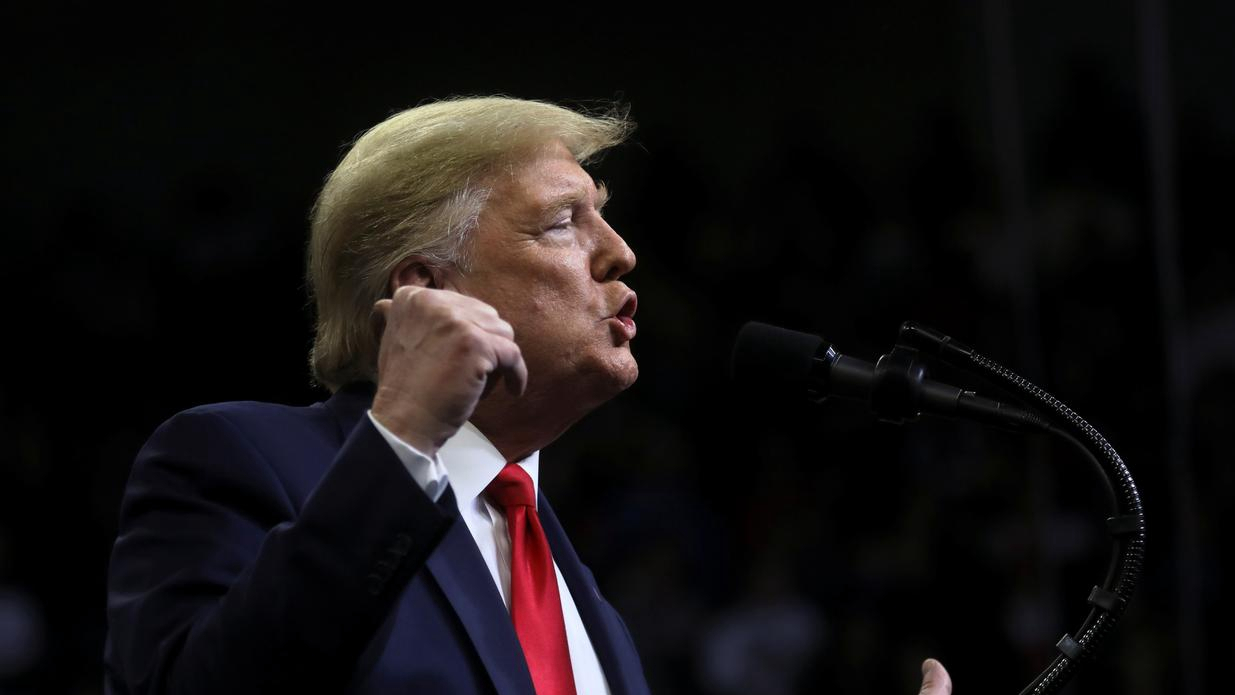 President Donald Trump hailed the latest State of the Union address as a "great American comeback" on February 4. The ill-tempered address is likely to be a harbinger of what we can expect on the campaign trail in the coming months.

Pelosi later remarked: "It was the courteous thing to do considering the alternatives." All of this high-drama was set against a Senate impeachment hearing in the next room and a debacle at the Iowa caucus. Who said that politics was boring?

While not the hallmarks you would hope to find in a thriving democracy, these events will be good news for President Trump as this seeming chaos and disorder is precisely the arena in which he thrives.

This good news was compounded by his acquittal the following day, which was no surprise given the large Republican majority in the Senate.

One of the main questions which has faced Democrats since Hillary Clinton's defeat at the last election is - now what, how do we respond?

After the State of the Union address, that question is just as unanswered. When Trump squared up to Clinton, they were two new candidates. Now, Trump is the incumbent and has overseen an economic and jobs revival, making the Democratic task that much harder.

Indeed, when the President was inaugurated in 2017, he referred to "American carnage." But in his final State of the Union address this time, he declared that America was "moving forward at a pace that was unimaginable just a short time ago, and we are never going back!" 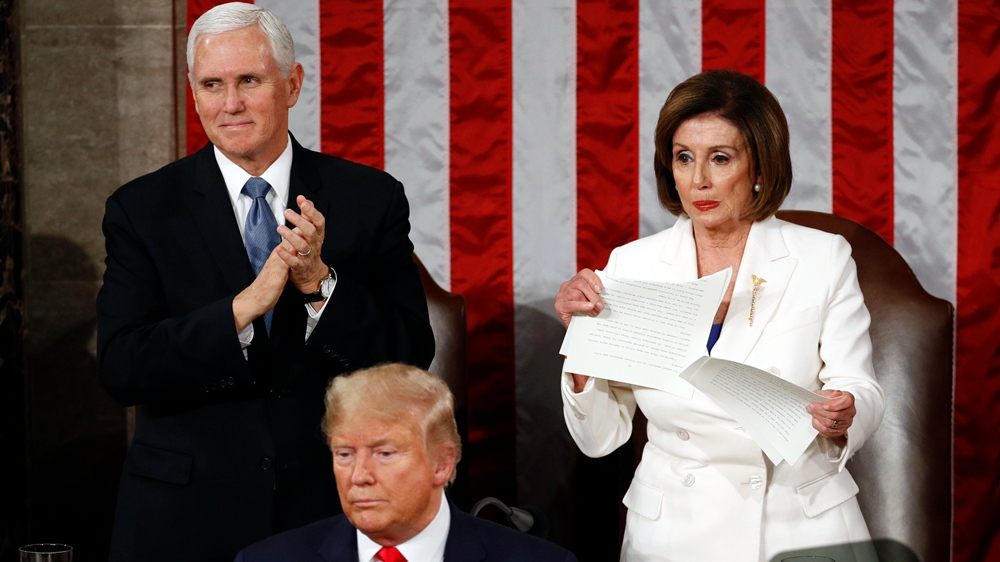 U.S. House Speaker Nancy Pelosi (R) tears her copy of President Donald Trump's State of the Union address after he delivered it to a joint session of Congress on Capitol Hill in Washington, February 4, 2020. /AP Photo

U.S. House Speaker Nancy Pelosi (R) tears her copy of President Donald Trump's State of the Union address after he delivered it to a joint session of Congress on Capitol Hill in Washington, February 4, 2020. /AP Photo

This language is pitched to vindicate all those who believed in "making America great again". To a comparatively young and vast nation, national pride is of prime importance. This is a country that salutes the flag in schools every day that revers "patriots" of the armed forces and whose citizens are able to quote a few lines of the Declaration of Independence at least.

Therefore, as was evidenced in the last election, beating the drum for American patriotism and presenting a country moving forward to greater things would always trump a message of being "stronger together".

It was with this experience and belief that the President was able to hammer home his administration's achievements in building the economy, restoring national pride and creating jobs. Job creation was a key plank of the mandate on which Trump was elected, and his administration can boast an unemployment level of 3.5 percent – "the lowest in half a century."

Similar boasts were made on other popular topics from the last election: "illegal border crossings are down 75 percent since May", "America has now gained 12,000 more factories," and so on. These are practical examples of the main thrust, which is "liberal elites vs. the people". Blue-collar jobs and a "stronger America" are cornerstones of Trump's re-election bid.

What of the election, therefore? In the present form, it is hard to see President Trump losing the next election. The Democrats have not been able to articulate a convincing alternative vision for America. Trump's pitch to America was simple, to boost the economy and create jobs. The President was able to deliver his address yesterday, having squared up to China, demanded more from America's allies, and overseen a job and economic revival.

Meanwhile, the Democrats are in disarray, resorting to cheap stunts solely aimed at belittling the President rather than trying to secure the trust of the American people. The Democrats had pinned much of their hope since 2016 on impeachment, which was futile as even Nancy Pelosi had predicted. On the campaign, the Iowa caucus was a complete debacle that can't do much to inspire confidence in the party's ability to govern.

Then there are the candidates. Promising moderates such as Kamala Harris have already withdrawn as the party seems determined to revive it's Bernie Sanders psycho-drama, which split the party the last time around.

As President Trump ironically claimed victory in the Iowa Caucus, hailed his own success at the State of the Union and goes on to celebrate his acquittal, the final word goes to Alexandria Ocasio-Cortez who skipped the address, claiming she did not want to "normalize Trump's lawless conduct and subversion of the Constitution."

As we head into another election cycle, this reactionary mentality is a testament to the current floundering response to President Trump which persists in the Democratic Party. If left unchecked, it will see the "four more years" chanted by the Republican Party on February 4 evening, delivered.