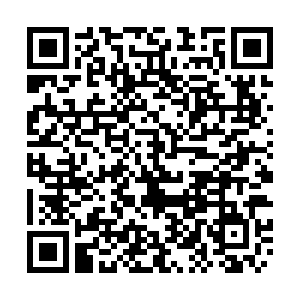 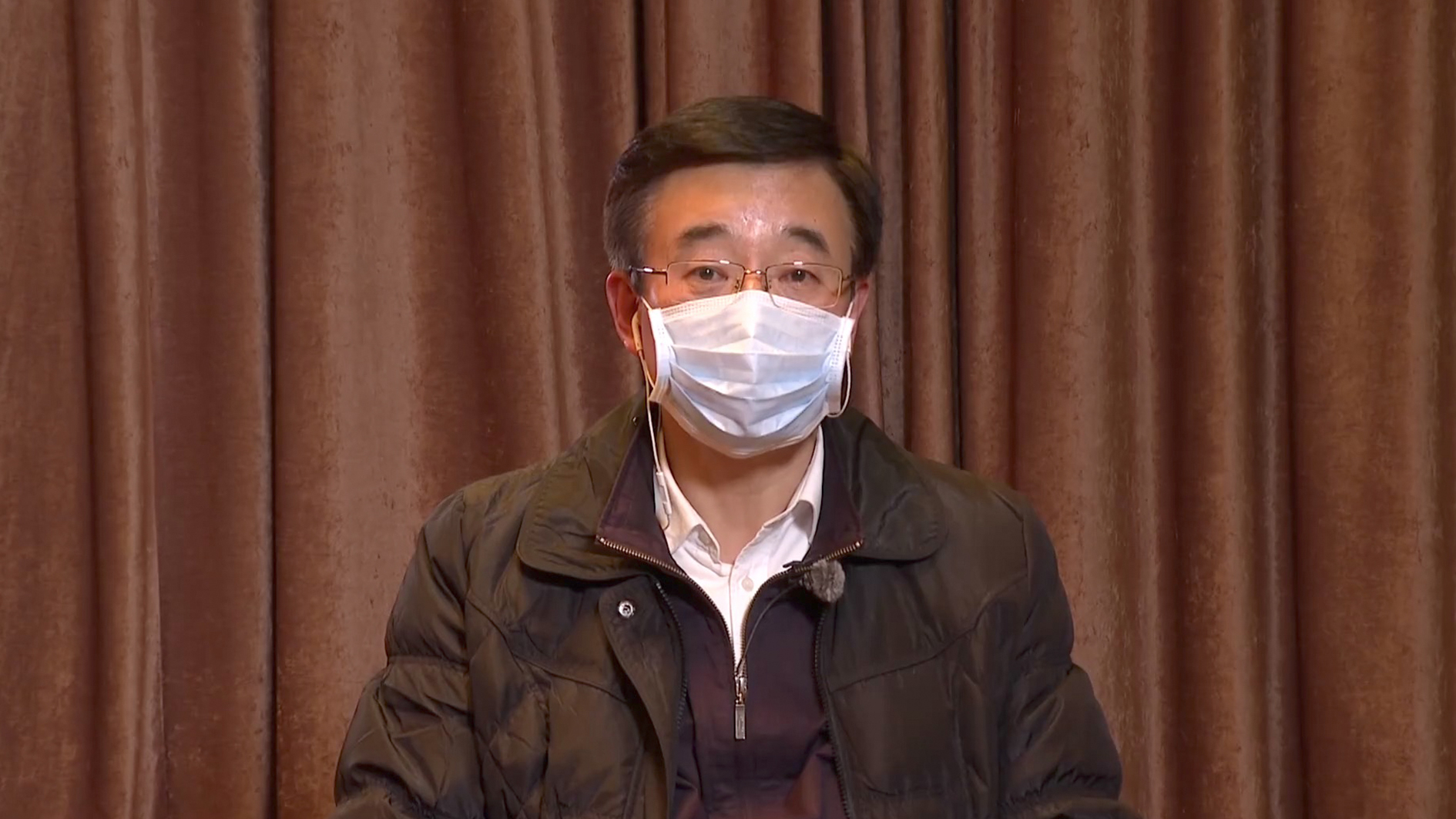 There are still a lot of patients infected with the novel coronavirus (2019-nCov) in Wuhan who have not yet been hospitalized, and this is the most pressurizing challenge for the epicenter of the virus outbreak, according to one expert.

The flow of these patients, usually with a mild form of the condition, has been the top factor aggravating the situation in Wuhan, Wang Chen, president of the Chinese Academy of Medical Sciences who has been in the city for several days, told CCTV in an exclusive interview on Wednesday evening.

In the current circumstances, makeshift hospitals, which are hospitals temporarily transformed from other venues such as exhibition centers and stadiums, are critical in tackling the problem, he said.

"We must find ways to ease the shortage of hospital beds for the infected. We have adopted many methods, such as expanding designated hospitals to do that, but the capacity is still very limited," Wang said.

Such patients still need to be in isolation in hospital, and makeshift hospitals will focus on receiving confirmed mild cases, giving patients medical care while isolating them from their families and other people, according to Wang.

"Actually, if we put hospital beds in spacious venues such as exhibition centers and stadiums, even though the medical conditions may not be that good, the capacity can be high. For example, a large exhibition center can hold hundreds or thousands of beds, which can greatly ease the shortage of hospital beds," he explained.

"In this way, we can use the least social resources to quickly expand the medical capacity in terms of hospitalizing the infected," he added.

Wang, who is a respiratory specialist, also answered several other questions concerning the public at the moment. 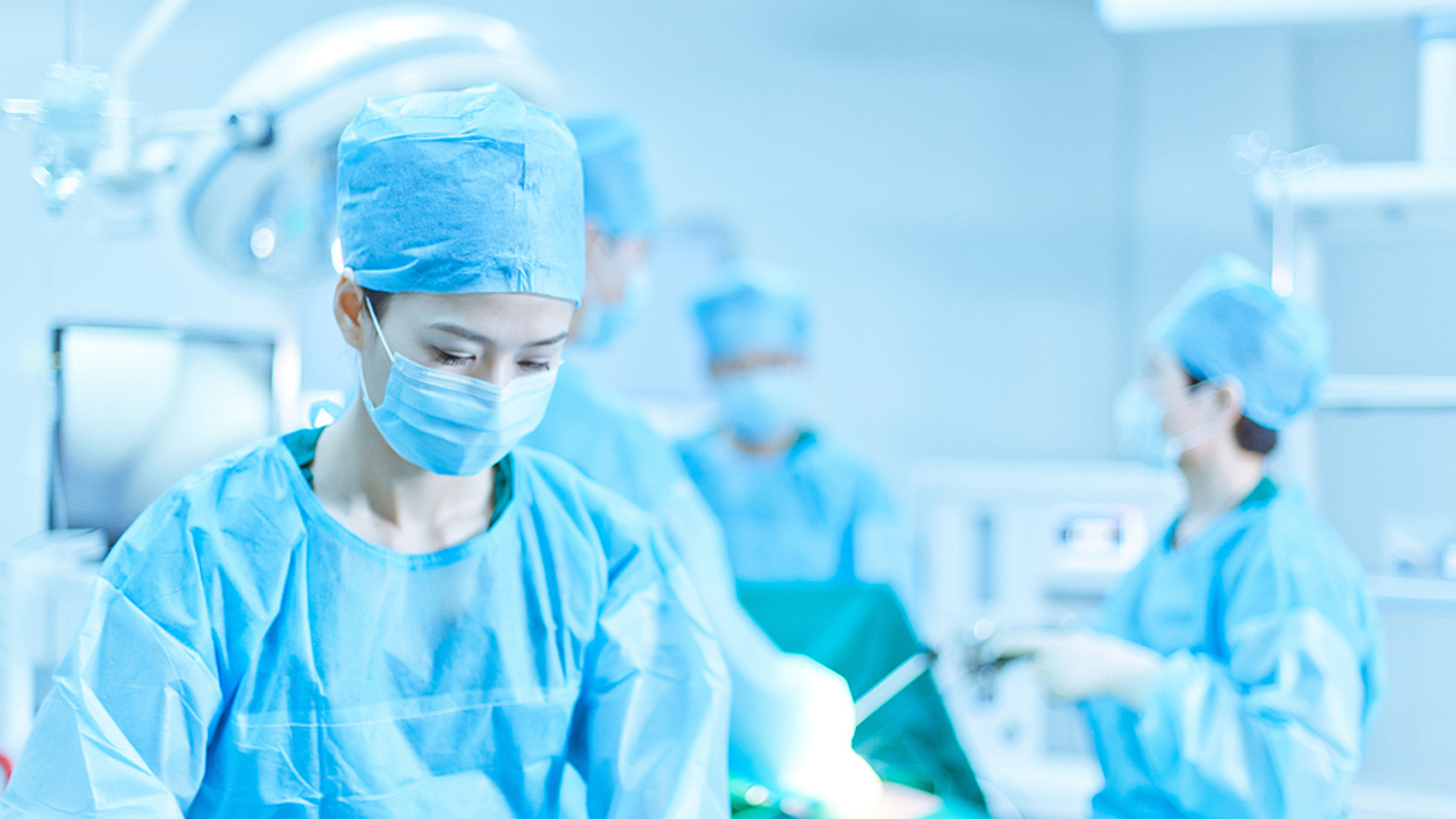 When will the novel coronavirus' 'turning point' be?

As the number of confirmed cases outside Hubei Province in China has seen slower growth during the past couple of days, many people have been wondering whether a "turning point" is coming.

But Wang said there has been no basis to make that conclusion yet.

"First of all, we have to clarify what a turning point is. It's the point when the number of people infected stops growing and then quickly declines until the disease is eliminated," he said.

"But the problem now is that we don't exactly know how many people are infected by the virus. And if that number is unclear, the basis on which we can make that judgment is inadequate," Wang noted.

Besides, the number of infected patients who have not been isolated is also unclear, aggravating the contagion among families and communities, the expert said. "If decisive measures are not taken to prevent such a situation, we can't predict the exact turning point."

"What's more, the virus might mutate. It's a new virus that takes the human body as its host. It's adapting to the new host. During the process, it might mutate in terms of its transmissibility and pathogenicity and this is unpredictable."

Testing for the most effective medicine

Medicine for the novel coronavirus is what the public craves, said Wang. However, the efficacy of a drug cannot be determined depending on any single case.

"Facing novel coronavirus-caused pneumonia, a new respiratory infectious disease, we must recognize its rules and resort to scientific research to find a solution," said Wang.

Remdesivir is one drug it is hoped could help treat the disease, given its earlier effectiveness. Other drugs scientists have discovered, like Kaletra, chloroquine and some traditional Chinese medicine, also require further clinical observations.

The good news is that clinical testing of Remdesivir officially started on Wednesday, according to Wang.

The drug has completed the registration and approval of clinical trials with the support of the Ministry of Science and Technology, the National Health Commission and National Medical Products Administration. The first group of severely ill patients will be given the drug on Thursday.

Conclusions on other drugs' efficacy can also be expected soon, Wang added.