Wildlife farming: The distance between humans and nature
Li Yunqi 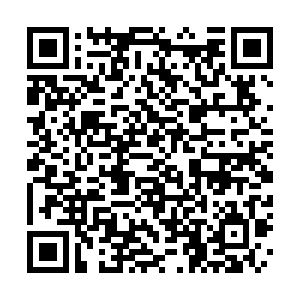 Recent outbreaks of novel coronavirus in China has raised public concerns over unmonitored wildlife farming and breeding, which are considered to be both a threat to public health and to the animals themselves.

At a time when global biodiversity is facing increasing threats, we need to rethink the strategy in wildlife domestication, and remeasure our distance with nature.

Animal domestication marked a significant step in the evolution of human civilization and changed human history.

Scientists believe that the first domesticated animal, dogs, were domesticated over 14,000 years ago. /VCG Photo

Scientists believe that the first domesticated animal, dogs, were domesticated over 14,000 years ago. /VCG Photo

Modern wildlife farming developed as human curiosity along with increasing appetites. Raising wildlife in an agricultural setting to produce living animals (to keep as pets) and commodities such as food meets the demand of novelty and has been profitable. 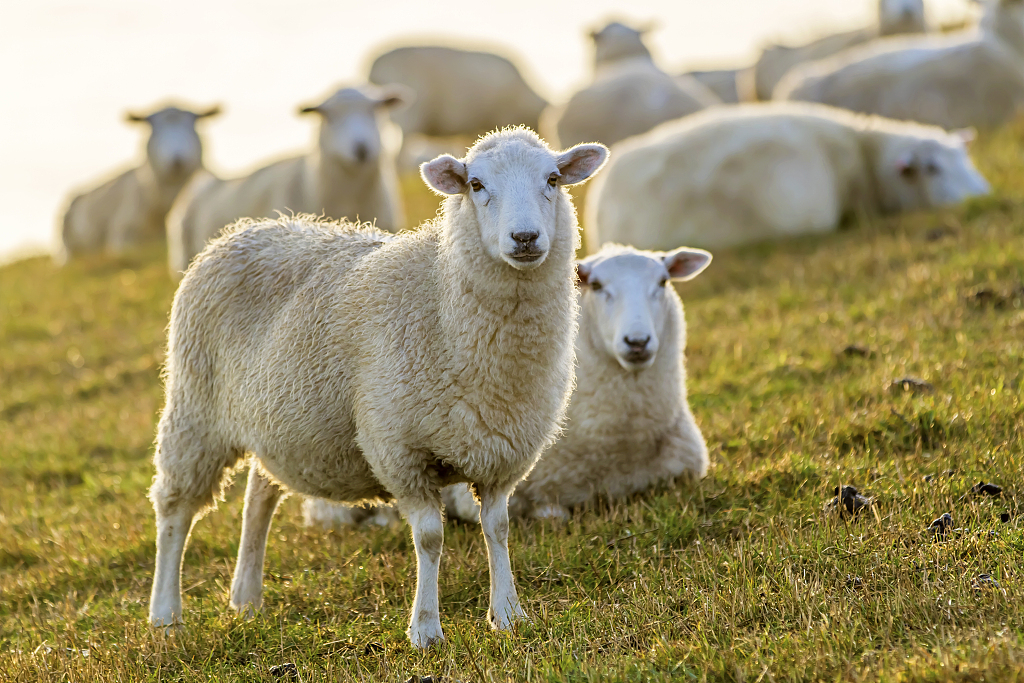 In fact, wildlife farming, under certain legal premises, plays a significant role in many regions of the world. Therefore, as problematic as it is, there is no "one size fits all" solution to replace the whole industry.

When talking about wildlife farming, we need to rule out the cases that involve illegal capture and trade of wildlife. These actions, which create serious damage to wildlife population, are undoubtedly condemnable. Many endangered animals, such as pangolins, rhinos, and Asian elephants, are threatened by these illegal activities.

Basing on the process and final goals of wildlife farming, we can divide it into three major categories: 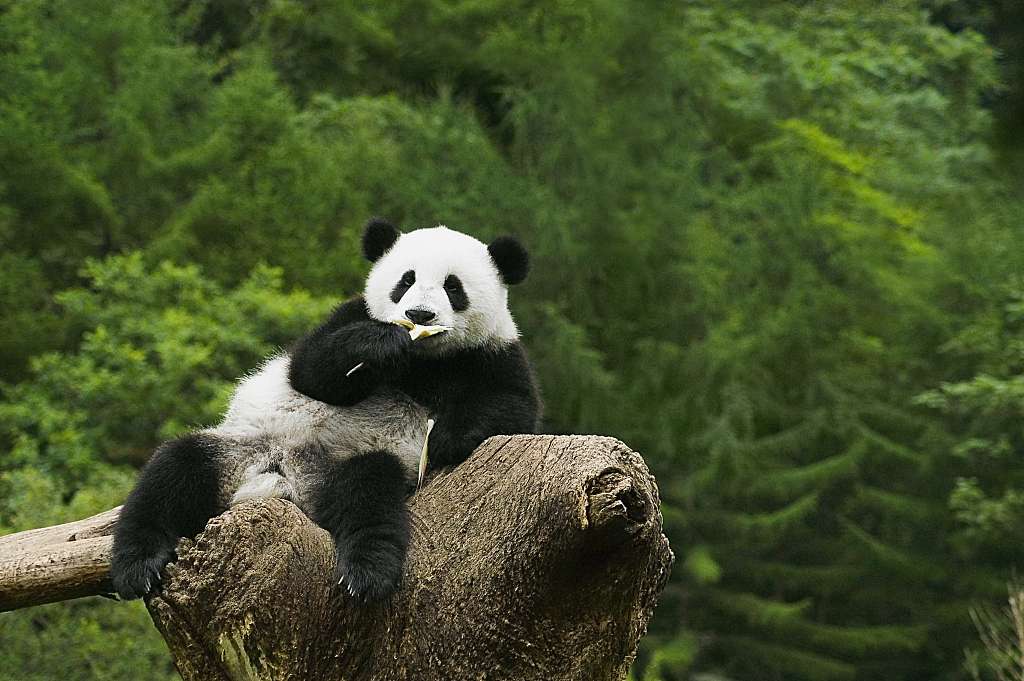 The best example of this type of wildlife farming is China's giant panda. In 1980s, the population of giant pandas saw a dramatic decline led by both natural disasters and human-caused habitat loss. The breeding project of wild pandas has seen a significant success in rejuvenating the species. As of 2019, the global captive panda has reached a population of 600. This type of wildlife farming is safe and sustainable. It is also an essential means to protect endangered animals. 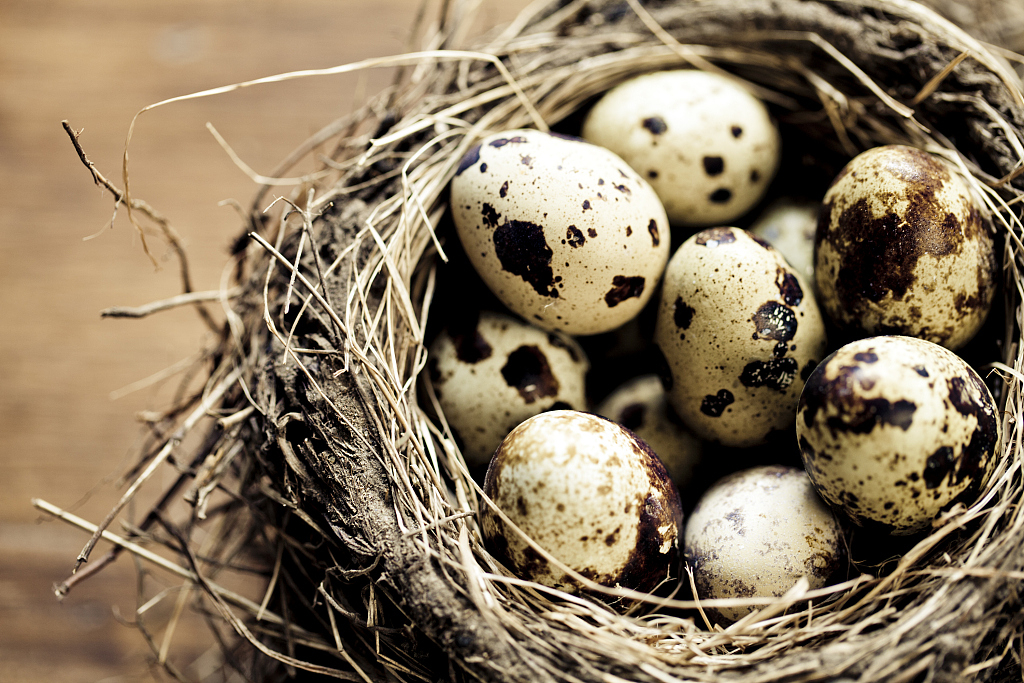 Quail eggs are popular in many regions in the world. /VCG Photo

Quail eggs are popular in many regions in the world. /VCG Photo

This refers to certain domesticated wildlife species that are bred for commodities such as food and fiber. Examples are common foxes and minks, which are raised for the fur industry; quails, pigeons, and bullfrogs, which are bred as food. It is a relatively safe type of wildlife farming because it usually does not involve capturing wild individuals since the hunting cost is high. However, this type of farming still requires close monitoring to prevent possible outbreaks of disease. 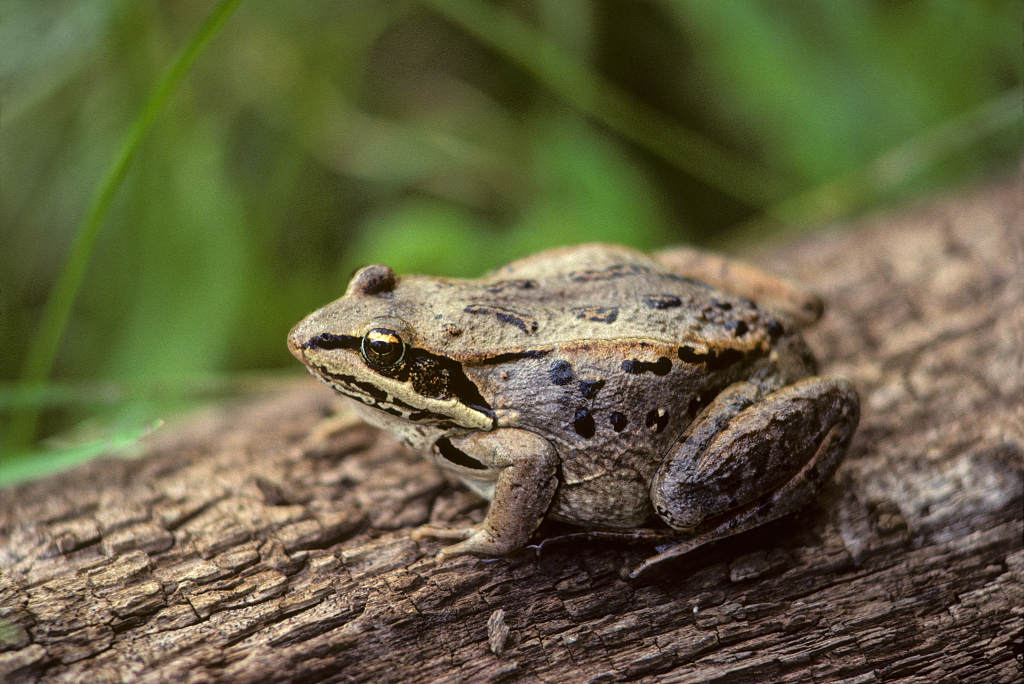 This type of farming involves capturing wild species from their natural habitat for the purpose of experimental domestication and eventually produce commodities. Its dependence on wild population not only poses serious threats to wildlife species, but also make it extremely dangerous for human. One example is the farming of wood frogs. Wood frogs depend largely on their natural habitats, therefore large areas of woods and rivers are taken as breeding grounds. The invasion of wild environment both threatens other wildlife species and increases the chance of infected by viruses carried by wildlife. Therefore, it is dangerous and needs to be thoroughly examined, monitored and contained. 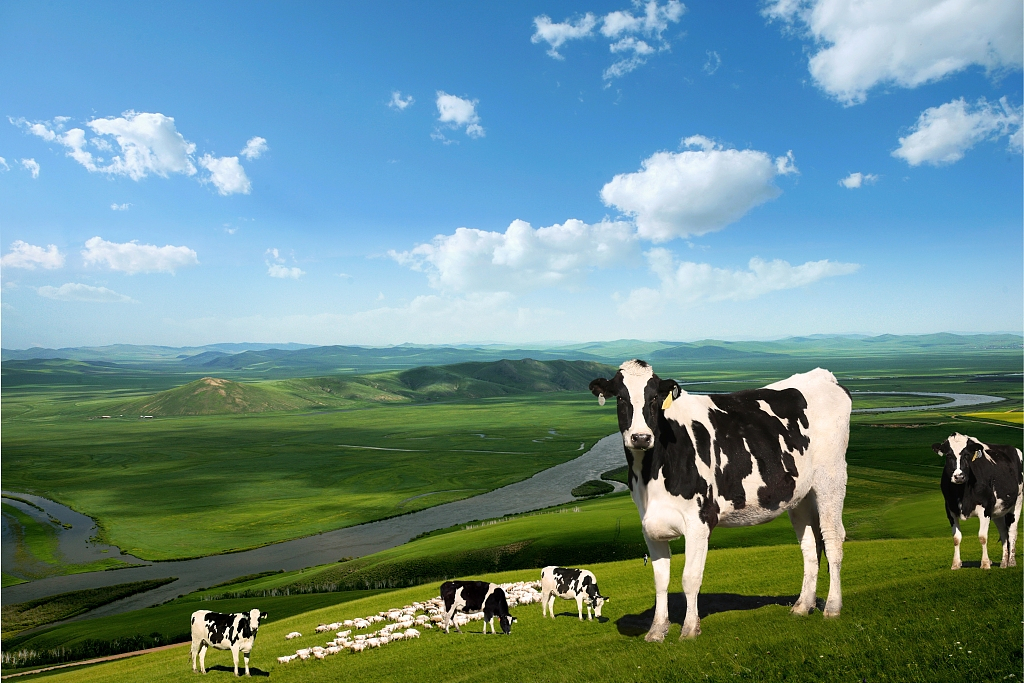 As much economic profit there is in wildlife farming, we still need to ask ourselves: what distance should we keep from nature, and when our ancestors had already domesticated the most suitable food for us, why can't we leave other wildlife species alone?