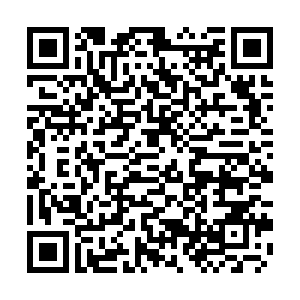 Leaders and officials from various countries have praised China's efforts in the fight against the novel coronavirus, a health epidemic in the country that has claimed over 560 lives.

They have spoken highly of China's quick response to the disease and the effective preventative measures the government has taken.

"I want to say that the crisis will for sure be conquered. China is a great country, and will be even stronger after the epidemic."

Zambia: China is transparent in researching and preventing the epidemic

President of People's Convention Independence Party Charles Sinkala noted that the epidemic is not just a challenge for China, but something that should be faced together by the world.

"China has been very transparent in the process of both researching and preventing the epidemic," he said. "It has also strengthened its cooperation and communication with the rest of the world. That is great."

We are giving all-out support to China, said Argentine Minister of Health Ginés González García, adding that he believes the measures China is taking are right.

The Argentine minister also spoke out against the recent racism on Chinese people, as the panic caused by the virus is now fueling the "anti-Chinese" sentiment around the world.

"We are against any kind of discrimination," he said.

Israel: We stand with China

On behalf of his country, Israeli Prime Minister Benjamin Netanyahu said he appreciates China's efforts in preventing the spread of the virus.

"Go China," Yisrael Katz, the country's foreign minister, cheered in the Chinese language in a short video released by the Weibo account of the Israel embassy in China.