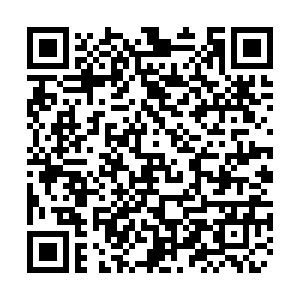 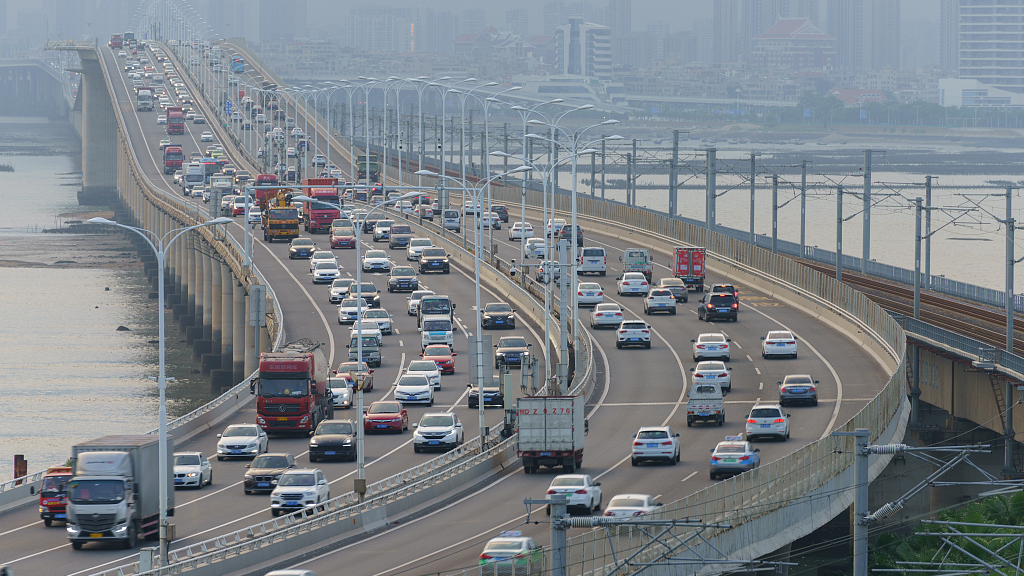 The volume of passenger trips during the remaining days of this year's Spring Festival travel rush may drop about 70 percent from last year due to the novel coronavirus outbreak, said an official on Thursday.

Around 400 million passenger trips are expected to be made before February 18, the end of the 40-day travel rush, said Cai Tuanjie, an official with the Ministry of Transport, at a daily press briefing on the joint prevention and control of the epidemic.

As of Wednesday, the number of trips reached over 1.3 billion, down 35 percent from the same period of last year, but the daily passenger traffic volume has averaged about 13 million since January 29, a yearly decrease of over 80 percent, according to Cai.

Citing big data analysis, he pointed out that passenger flow is expected to stabilize and pick up around February 9, adding that this year's returning trip period will last longer, with lower peak passenger flow than that of previous years but still higher than average days.