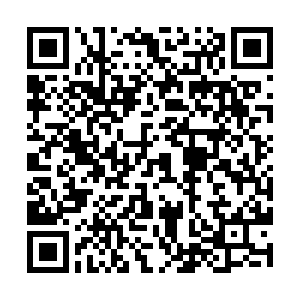 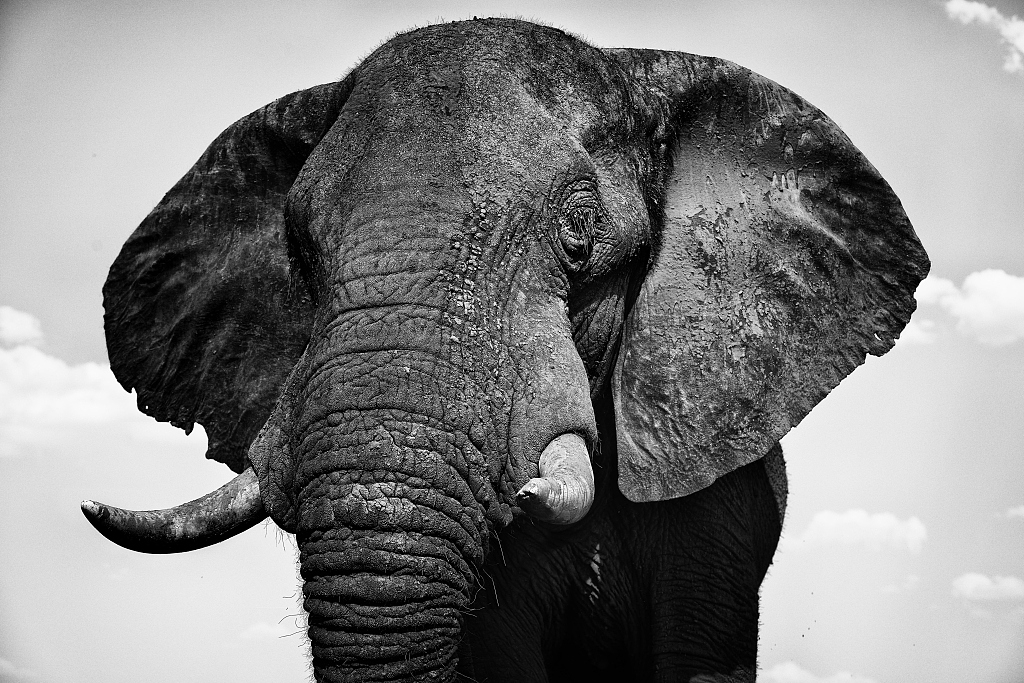 President Mokgweetsi Masisi's government in May revoked a moratorium, just a year after he succeeded Ian Khama, an avid environmentalist, who introduced a blanket ban in 2014 to reverse a decline in the population of wild animals.

Masisi fended off criticism of his government's decision, saying the move would not threaten the elephant population.

In a text message, she said hunting would help areas most impacted by "human wildlife conflict," a reference to elephants roaming off game parks into communities.

The 2020 hunting season is expected to open in April.

Bidding is open to "companies that are either owned by Botswana citizens or are registered in Botswana," she added.

The lifting of the hunting ban was praised by local communities but derided by conservationists and ignited tension between the Khama and Masisi. 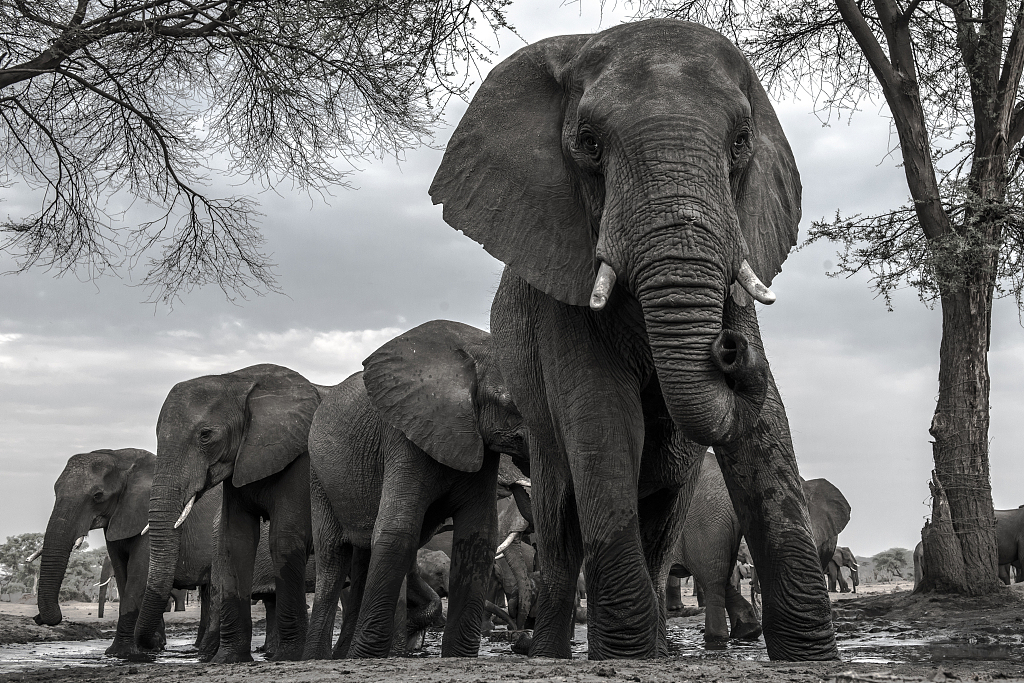 Masisi has defended his decision to end the hunting ban saying Botswana has an overpopulation of elephants, and pledged to regulate the practice.

His predecessor Khama was bitter.

"I have been against hunting because it represents a mentality (of) those who support it, to exploit nature for self interest that has brought about the extinction of many species worldwide," he told AFP in a phone interview.

He said allowing commercial hunting could "demotivate those who are engaged in anti poaching, who are being told to save elephants from poachers but the regime is poaching the same elephant and calling it hunting."

"Hunting is not an effective long-term human-elephant mitigation tool or population control method," she said.

Neil Fitt, who heads Kalahari Conservation Society in Botswana, views hunting as a new source of revenue for the country, but cautioned it has to be practiced "ethically and properly."

With unfenced parks and wide-open spaces, Botswana has the world's largest elephant population with more than 135,000 animals - about a third of the African continent's total.

Most of the animals are in the Chobe National Park, an important tourist draw.

But the marauding elephants invade villages located near wildlife reserves, knocking down fences, destroying crops, and at times killing people.