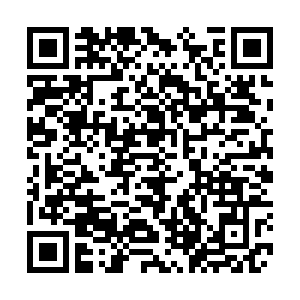 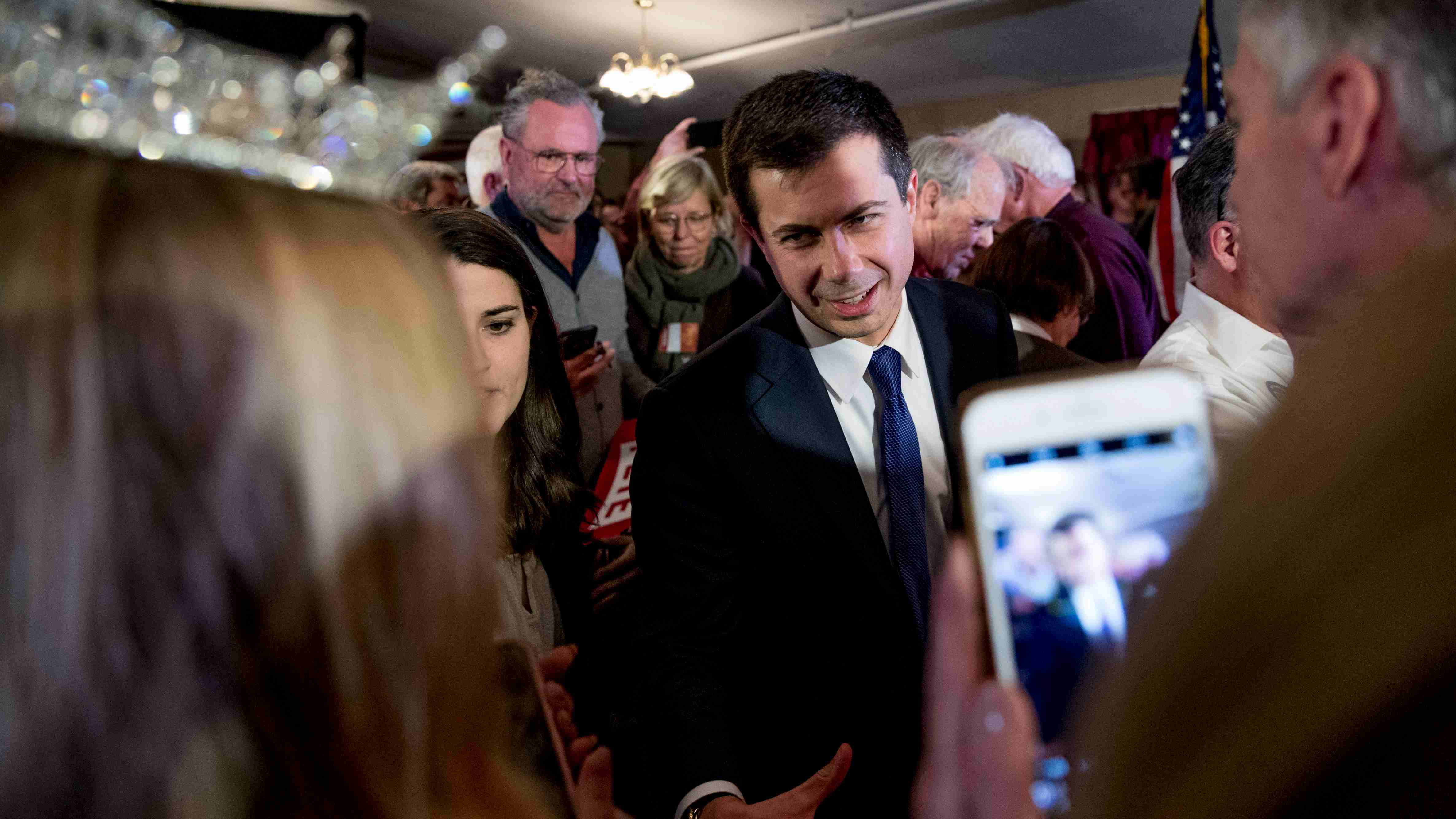 Pete Buttigieg narrowly won Iowa's Democratic presidential caucuses on Thursday after a long delay in releasing the results, reshaping the 2020 race and raising doubts about the future of one-time front-runner Joe Biden, who finished a disappointing fourth.

In the first contest in the race to pick a challenger to Republican President Donald Trump for the November election, the moderate 38-year-old former mayor of South Bend, Indiana, edged out progressive Senator Bernie Sanders 26.2 percent to 26.1 percent, the Iowa Democratic Party said.

Earlier Thursday, Democratic National Committee Chairman Tom Perez called for a recanvass of the Iowa caucuses after an array of problems delayed results.

"Enough is enough. In light of the problems that have emerged in the implementation of the delegate selection plan and in order to assure public confidence in the results, I am calling on the Iowa Democratic Party to immediately begin a recanvass," Perez said in a Twitter post.

The delay was initially attributed to a technical problem with a new mobile app, but other concerns have emerged.

The New York Times has reported that more than 100 precincts reported results that were internally inconsistent, that were missing data or that were not possible under the caucus rules, casting doubt on the count.

The Party representative declined to comment on the Times report. The Iowa Party has previously said photos of results and a paper trail would be used to ensure an accurate count.

Speaking in New Hampshire, Sanders called the Iowa count a "screw-up" and said it was unfair to all candidates.