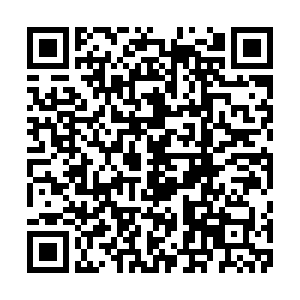 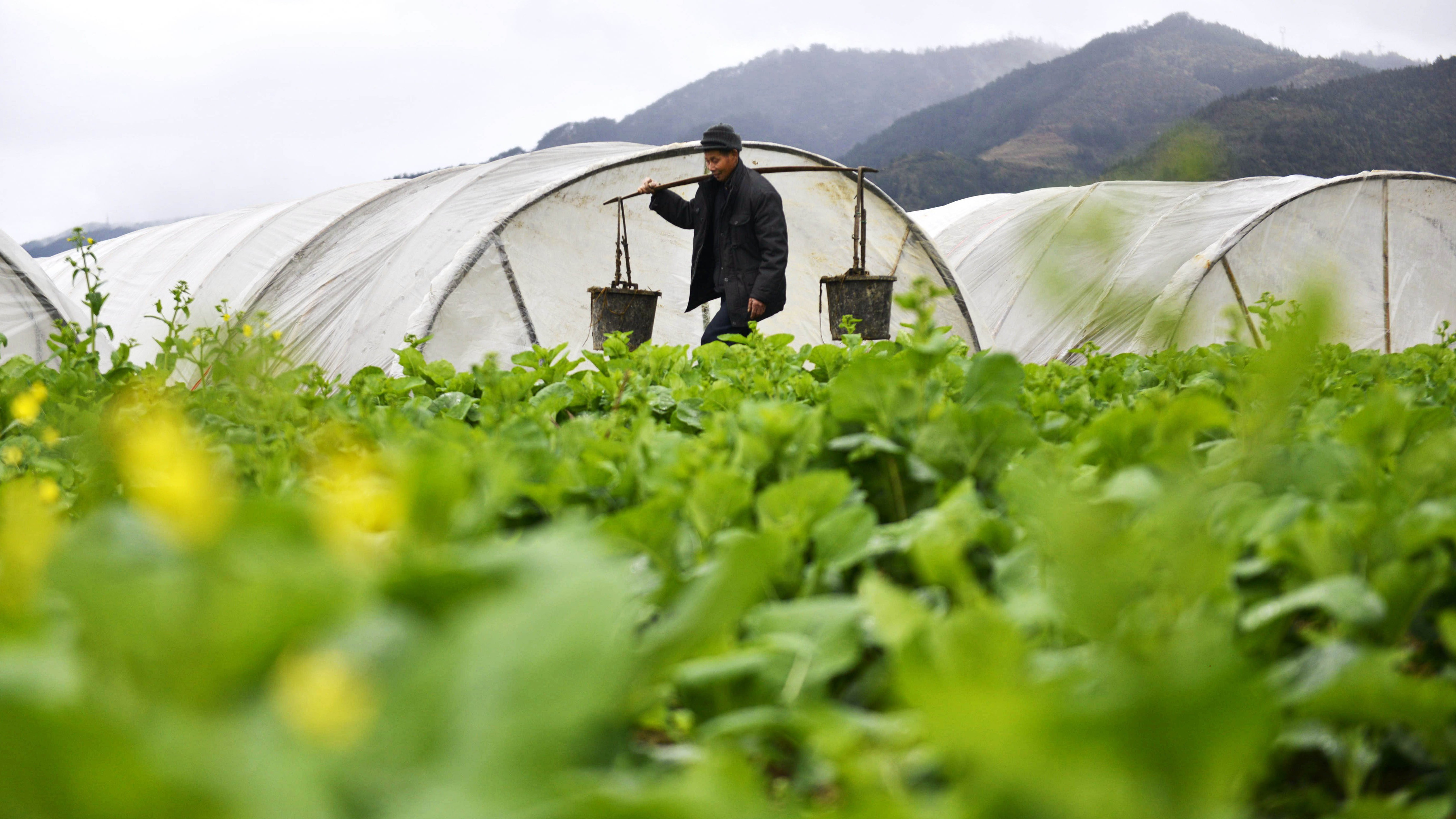 Editor's Note: Li Yong is deputy chair of the Expert Committee of the China Association of International Trade. The article reflects the author's opinion, and not necessarily the views of CGTN.

Amidst China's all-out fight against the outbreak of novel coronavirus, the Central Committee of the Communist Party of China and the State Council announced on Wednesday (February 5) its first policy document for 2020, which is often referred to as the No. 1 Document, focusing on"Three Rural Issues," namely, the issues regarding the development of agriculture, rural areas and farmers.

In addition to re-emphasizing priorities as outlined in the No. 1 Document in 2019 such as agricultural and rural development, the document this year identifies two major tasks to accomplish, poverty elimination and improving rural weak links.

Poverty reduction has been unanimously endorsed by the international community as the overarching goal of development. As China enters its last lap of achieving the ambition of building the country into a moderately prosperous society in all respects this year, the country has vowed to fully realize poverty elimination targets by the end of 2020.

During the past 40 years, some 850 million people in China have been lifted out of poverty. Since the 18th Party Congress in 2012, when the goal of eliminating poverty by the end of 2020 was put in writing, China has made remarkable progress in poverty reduction by bringing about 95 million people out of poverty by 2019, the best record in history.

The 2020 No. 1 Document has identified three working mechanisms to accomplish the goal of poverty elimination: a) establishing the work priorities with clarity, b) strengthening policy measures and c) putting emphasis on implementation.

According to the Ministry of Agriculture and Rural Affairs, there are about three million rural residents that are still living under the poverty line and about 50 counties still below national poverty line.

The numbers do not seem to be as challenging as they may appear to be, particularly in the context of past achievements. But an anatomic look at the numbers reveals two facts. One is that these people still in poverty fall into a special group of those who are the most vulnerable, e.g. old-aged, weak, sick or disabled, all of whom lack the necessary labor capacity.

The other is that the impoverished counties are geographically disadvantaged, poorly provided with basic conditions, laggardly in development and insufficiently covered by public services. These facts require dedicated resources and special policy supports to bring them on board.

Overall, the 2020 No. 1 Document has drawn the roadmap to close the chapter on poverty. Five areas of work are specified to address both current and future challenges. Two of the five are of critical importance, i.e. taking effective measures to move the remaining impoverished people and regions out of poverty and installing ongoing mechanisms to prevent returns to poverty. All these efforts are designed to bid adieu to poverty that will not return under any circumstances. 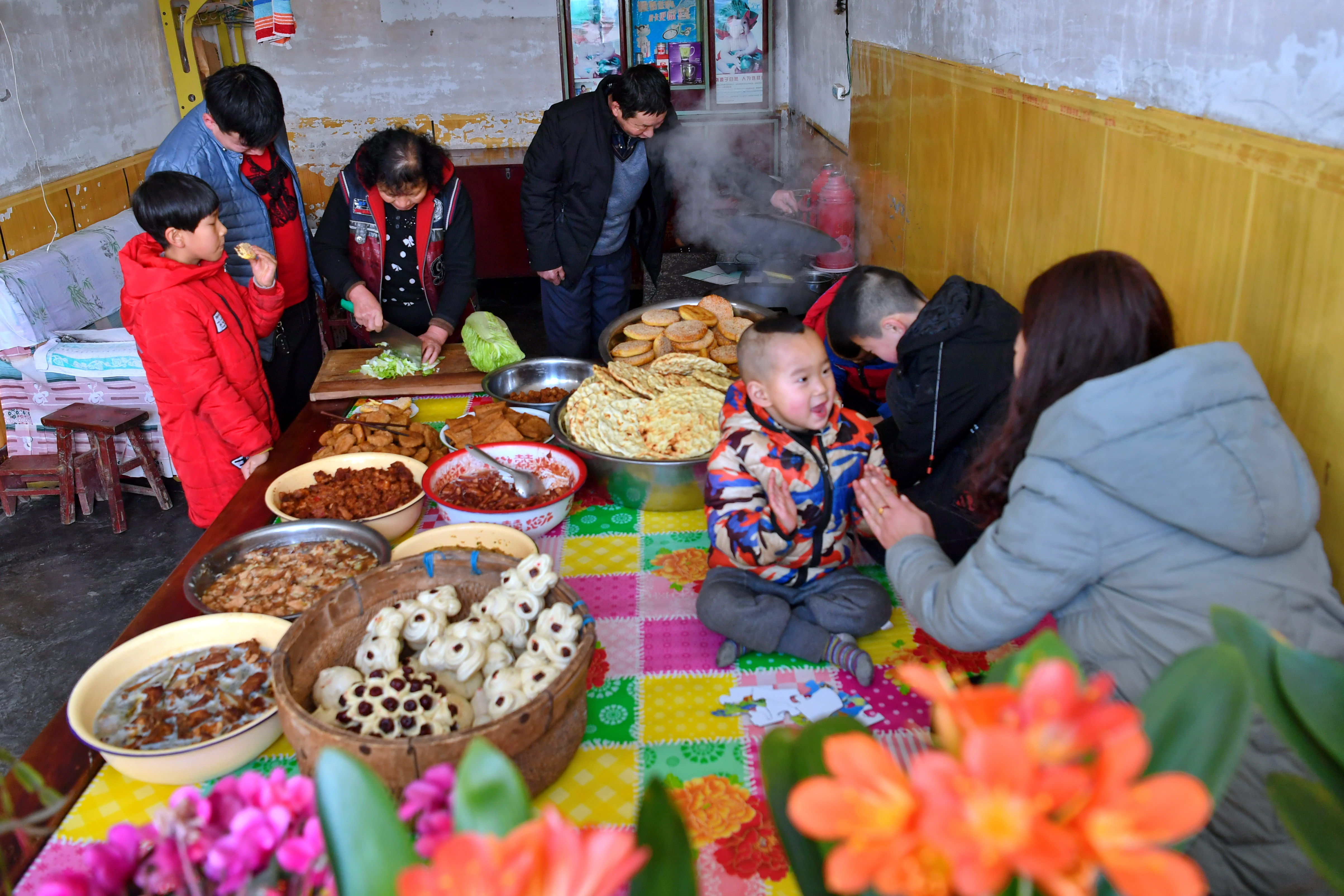 There are challenges on many fronts in China's efforts to overcome barriers and obstacles on the road to poverty elimination. In the past few years, China has deployed considerable public as well as private resources to meet the challenges and a lot of measures have been taken to ensure poverty alleviation efforts are not just in line with the ambition of poverty elimination, but also drive self-perpetuating developments. The measures include, to name a few, expanding industrialization in rural areas, relocating residents from impoverished regions to more productive areas, ecological compensation for those living in conservation areas, providing compulsory education, granting financial assistance, and connecting impoverished regions to e-commerce platforms.

Industrial expansion into rural areas so far has proved to be the most significant instrument. According to the Ministry of Agriculture and Rural Affairs, there are more than 100,000 industrial bases being established involving 92 percent of impoverished households. Over 4,100 technological expert groups have been formed to provide support for rural households to develop industrial projects.

In 2019, e-commerce platforms have covered 448 impoverished counties in 22 provinces and autonomous regions, helping the impoverished areas to realize sales of their products over 2.8 billion yuan.

The National Bureau of Statistics has revealed that the per-capita disposable income of residents in impoverished rural areas reached 7,940 yuan, a 10.5 percent increase compared with the same period last year.

The road ahead requires arduous work and some experts warned that the achievements so far might be vulnerable if solid mechanisms to maintain and sustain the achieved results are absent. Indeed, poverty elimination is not all about reaching the goal by a specific point of time, but about a long-term effective mechanism that will move the poverty elimination efforts beyond to a trajectory of healthy growth.

For that purpose, the No. 1 Document of 2020 have identified eight specific weak areas that need to be addressed for the purpose of reaching the year-end goal, but also with implications on future sustainability of the rural economy. The weak links in areas such as infrastructure, public service, rural living environment, water supply, medical services, education, social security, cultural development and ecological conservation will be fortified and all of these, together with unwavering determination to reform and open up, will serve as positive drivers for China's rural success.