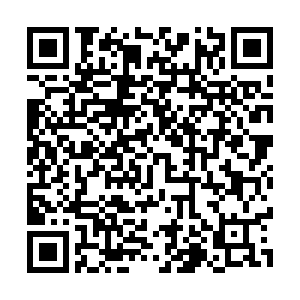 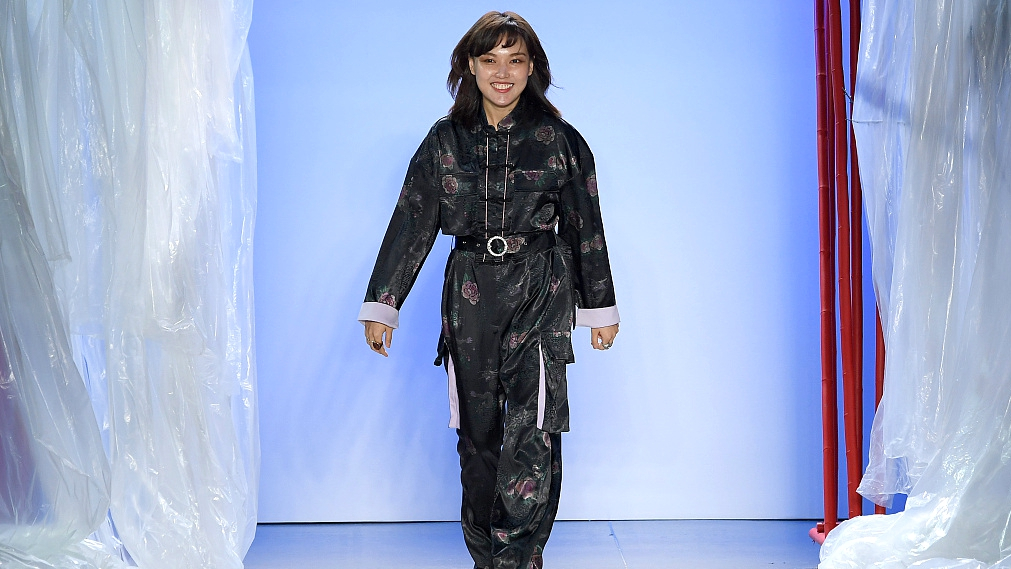 Chinese brand Mukzin's show opened at New York Fashion Week Thursday, amid fears the coronavirus could force labels from the Asian company to cancel their catwalks.

"Mukzin might be the only Chinese brand you will see at this New York Fashion Week," said an announcer, before introducing the autumn-winter 2020 collection of designer Kate Han.

The virus that has killed more than 600 people so far and sparked global alarm as it spreads around the world as "a disaster and a sad, sad story."

"We're not here only to present the great pieces of the design but also we're showing Chinese people and the people around the world we have strong will and strength and love through all difficulties and hardship," she added.

Mukzin was created by Hangzhou-based designer Kate Han and her husband George Feng in 2014, which counts many bloggers as their fans.

A cloud is hanging over the involvement of Chinese designers, buyers and journalists this week due to the coronavirus.

Chinese label Sheguang has said its New York show will go also ahead and Council of Fashion Designers of America (CFDA), which helps run Fashion Week, says it has no information about possible cancellations.

But Chinese fashion houses Angela Chen, Ricostru and Hui have already canceled runway appearances at Milan Fashion Week later this month because of the virus.

Around 1,000 Chinese buyers, journalists, stylists and other industry staff are also going to miss the event, Italian officials have said.