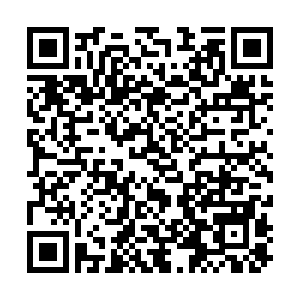 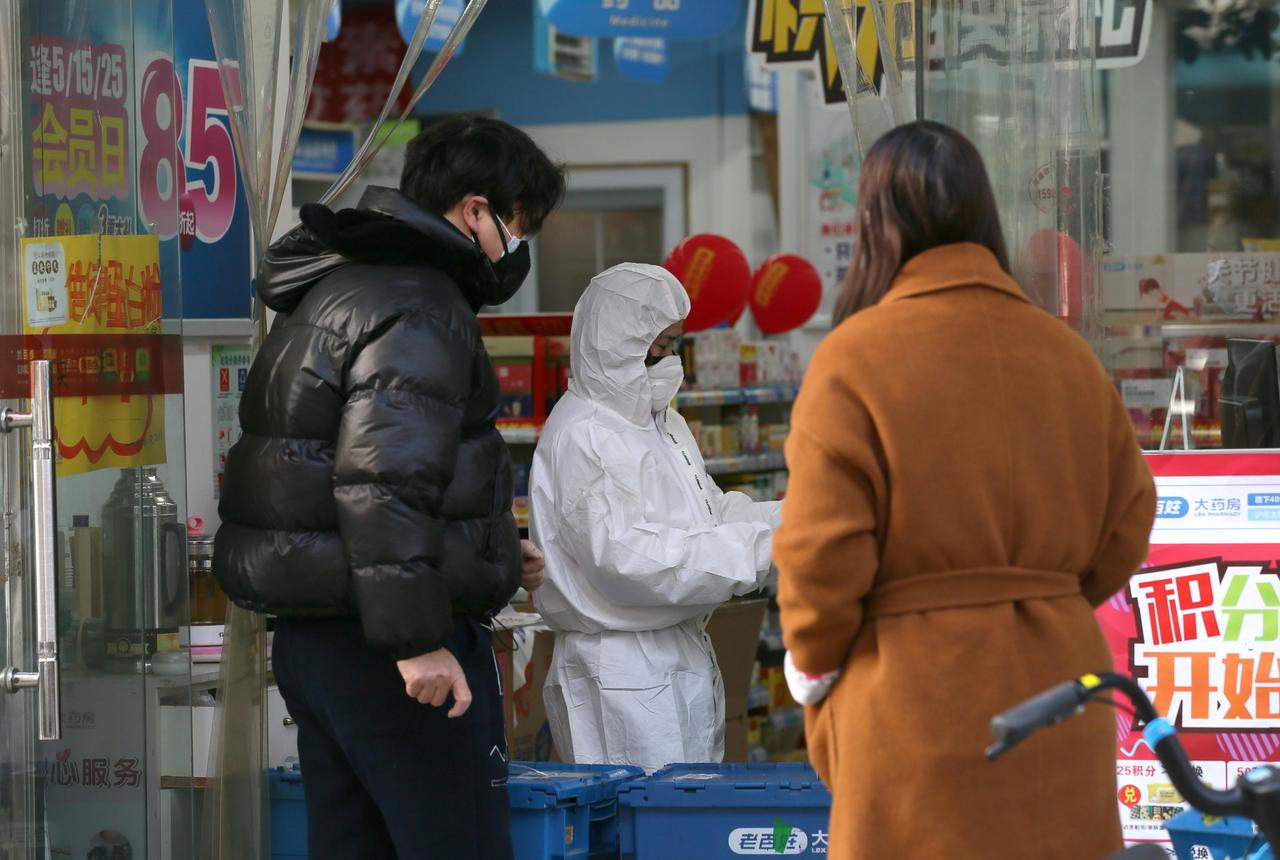 Chinese Vice Premier Sun Chunlan on Thursday called for preventing and controlling epidemic sources in Wuhan, the epicenter of the novel coronavirus outbreak, to ensure people's safety and health.

Leading a central government group to guide the epidemic control work, Sun, also a member of the Political Bureau of the Communist Party of China (CPC) Central Committee, stressed all-out efforts to search for, receive and treat patients confirmed or suspected to be infected with the virus, patients with fever, as well as close contacts of confirmed or suspected cases.

Leading officials at all levels should firmly implement the deployment of the CPC Central Committee, said Sun, adding that the officials should fulfill their obligations faithfully.

Noting that the practice of formalities for formalities' sake and that bureaucratism should be suspended among officials, Sun required the officials to implement various prevention and control measures in detail.

While inspecting the Jianghan District in Wuhan, Sun visited primary-level cadres and police on duty and demanded the city improve its emergency conducting system to solve difficulties in areas including medical service, material distribution, and people's lives.