Fighting the virus, everyone's on it!
Dong Xue 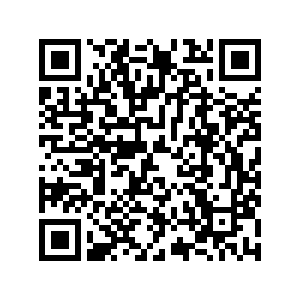 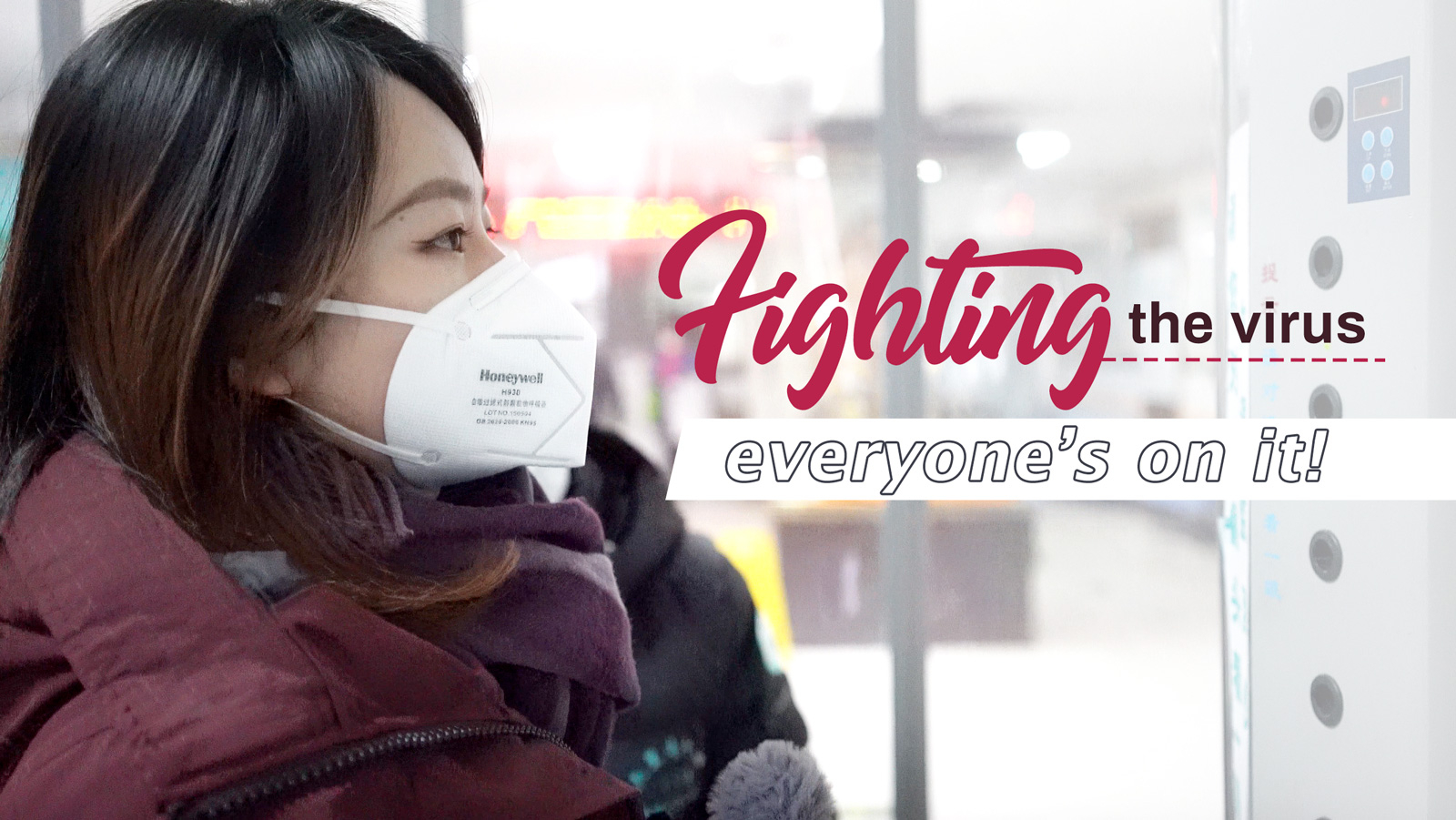 One month has passed since the first novel coronavirus (2019-nCoV) has been confirmed in Wuhan, central China's metropolis, and the outbreak does not seem to be slowing down.

The central government has sent thousands of medical staff to the front line, and construction workers managed to build two pre-fabricated hospitals within 10 days, just to make more room for infected patients.

As the infection spreads, bringing death and fear, people are getting increasingly worried for their children, parents, and themselves. Yet, the virus also reveals an amazing truth – that we're all interconnected, so much more closely than we might have thought.

Beijing, some 1,000 kilometers away from the epicenter of this epidemic, also declared the highest level of public health emergency on January 24 in response to the pneumonia outbreak caused by the novel coronavirus.

I have been based in Beijing since 2014, a city filled with crowds from across the country most of the time, from white collar to migrant workers. Some of them are here chasing their dreams, while some are simply here to earn money so they can put food on the table for their family.

Together, they're builders of the city, and fighting the virus. Everyone's on it!

China is at the end of the Spring Festival travel rush, meaning workers from across the country are returning to their posts in Beijing. Amid another round of human migration, how can we protect ourselves and what is the community doing to help?

We cruise down the streets of Beijing to find out.