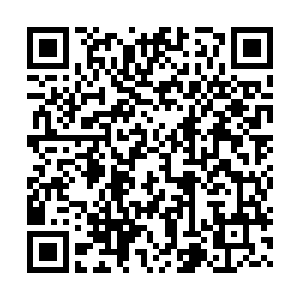 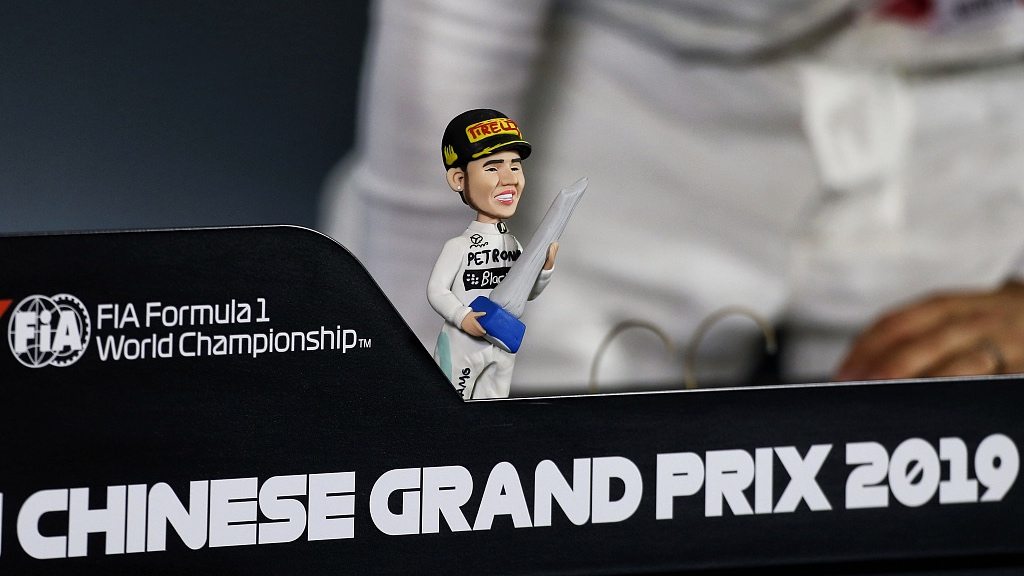 Formula One would seek to reschedule the Chinese Grand Prix if it has to be postponed due to the coronavirus epidemic, according to motorsport managing director Ross Brawn.

The high-profile race in Shanghai, due to be broadcast to many millions of television viewers around the world, is scheduled for April 19.

The Shanghai sports authorities this week recommended the suspension of all sporting events in the city until the epidemic is over.

"China is an enthusiastic, growing market. So we'd like to have a race in China," Brawn told reporters. "We will just try to find a window of when the race could happen towards the end of the year."

The Briton said the Chinese authorities would have to make the final decision on calling off the race and time was running out.

"There's two logistical deadlines," motorsport.com quoted him as saying. "One is when all the sea freight goes which is this week, or next week. So the things like fuel and so on go on a ship. But that's not disastrous if that shifts and has to be brought back."

"Then we get into the physically putting people over there. That's a big challenge with people going there to prepare for the race. That's a critical stage. And that will happen in two or three weeks time.

"I think that's the point at which really you have to say what the situation is."

Some airlines have suspended flights to China while governments have advised against all non-essential travel.

Hosting fees make up a significant proportion of Formula One's revenues, with some races paying as much as 40 million U.S. dollars a year, which could mean a big hit for commercial rights holders Liberty Media if they were to make the first move.

There has been talk of swapping dates with another race, such as Russia, later in the year but Brawn said that was unlikely. The Russian promoters have already said they want to keep their September slot.

With a record 22 races scheduled, and rounds regionally grouped together, there are few spare weekends available and any change will pose a major logistical challenge.

Singapore and Russia are already back-to-back on September 20 and 27 while Japan is on October 11 as the next round after Sochi. The championship then moves to the United States on October 25.

Any extension to the calendar would take the season into December and be unpopular with teams as well as depriving big-paying Abu Dhabi of a glittering finale.