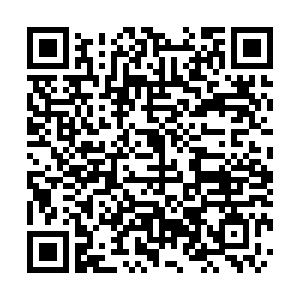 The only known freshwater harbor seals in the U.S. should be listed as threatened or endangered, an environmental group said Thursday in its second petition for the animals.

The Center for Biological Diversity petitioned for additional protections for the 400 harbor seals that live at Iliamna Lake in southwest Alaska.

"Without Endangered Species Act protection, we risk allowing these seals to fall victim to the world's wildlife extinction crisis," said Kristin Carden, a biologist with the group.

The seals are threatened by climate change, Carden said. 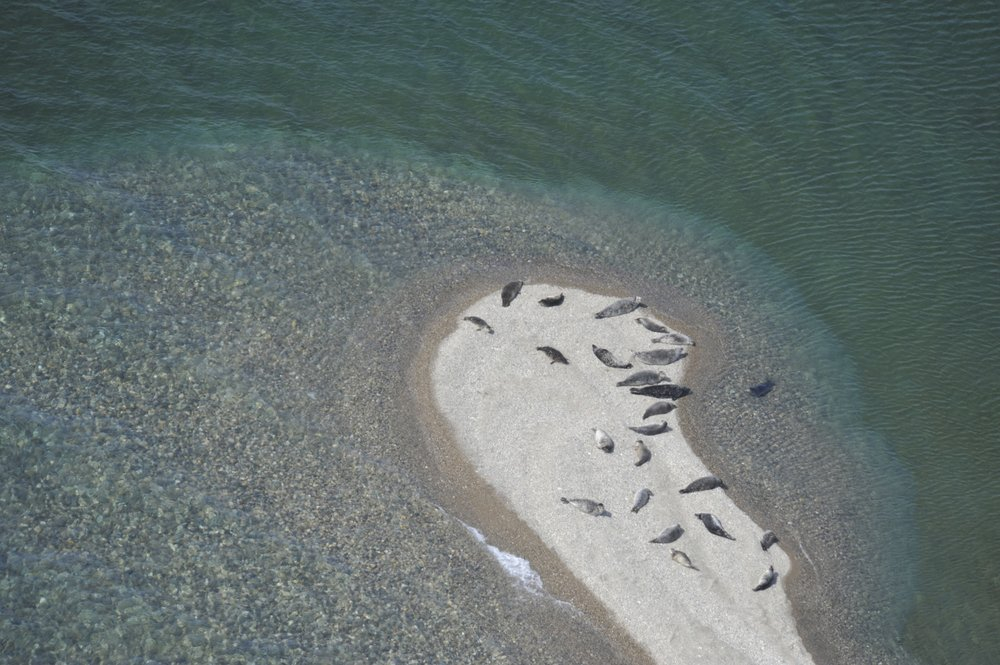 "If the lake ice is not as prevalent, that presents problems for the seals," she said.

Development of a proposed massive copper and gold mine, the Pebble project, is a more immediate threat, according to the group.

Iliamna Lake is Alaska's largest and deepest lake. It's about 75 miles (121 kilometers) long and 22 miles (35 kilometers) wide. The seals live about 71 miles (115 kilometers) from marine seals in Bristol Bay.

The seals are thought to be able to stay year-round by using cracks in the ice, ice caves or underground caves, according to the listing petition. 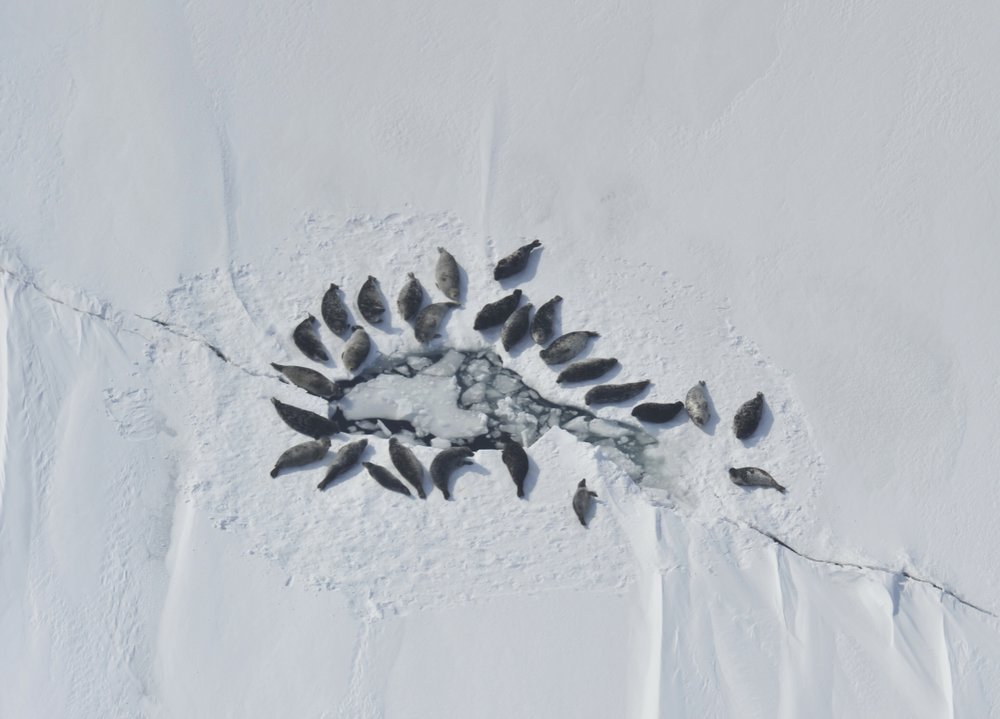 The proposed Pebble open-pit copper and gold mine would increase vessel traffic on the lake, including an ice-breaker ferry that would destroy critical winter habitat, according to the petition. The mine also would harm seals with construction activity, an increase of humans, noise, harm to seals' prey and habitat contamination through pollution and spills, according to the petition.

A listing would require the federal government to ensure that permits it issues for a mine would minimize impacts to the seals, Carden said. A listing also would require designations of the seals' critical habitat and steps to minimize harm to that habitat.

Julie Speegle, Alaska spokeswoman for the fisheries arm of the National Oceanic and Atmospheric Administration, said Thursday the agency has 90 days to determine whether a petition presents substantial information. If the answer is yes, she said, the agency would start a new status review of the Iliamna Lake seals. 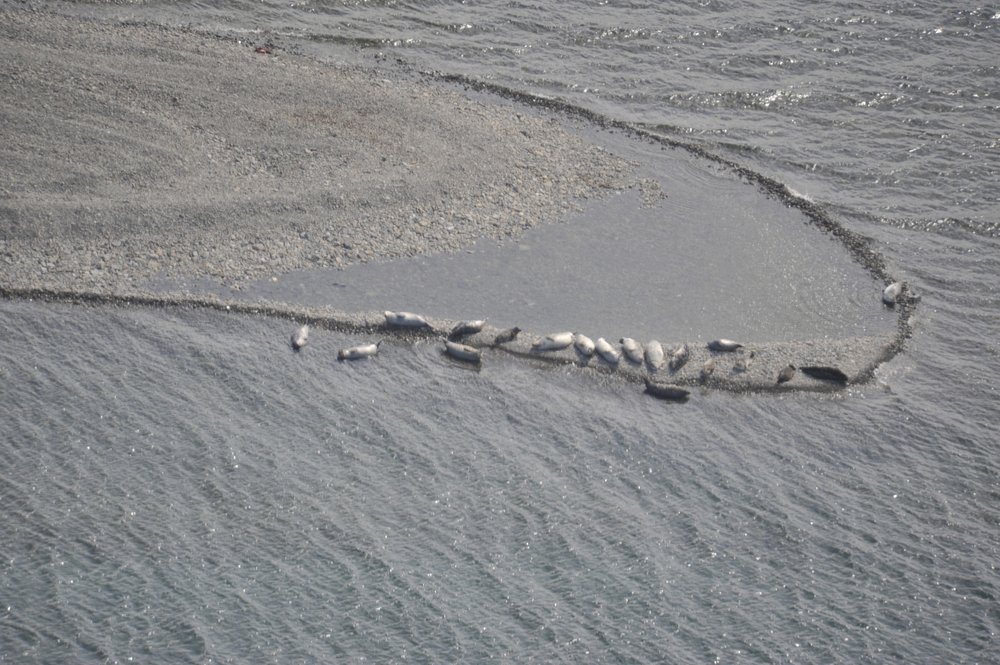 A study by a University of Washington researcher justifies another look, Carden said. Research published in 2019 indicated that Iliamna seals have a different diet than saltwater seals.

"It showed how their diet that consists primarily of freshwater fish, even when spawning salmon are available, is quite different from marine harbor seals in Bristol Bay," she said. As the lake seals mature, their diet tends to shift to incorporate more salmon, she said. But the unique diet speaks to the potential for the lake population to have genetic, evolutionary and behavioral traits that contribute to the health of the broader group.

"It might give them advantages as the climate shifts, or as other threats bear on harbor seals," Carden said. "Having this diversity of diet within the broader group gives the whole group a leg up to confront future changes."

Mike Heatwole, vice president of public affairs for the Pebble Ltd. Partnership, said by email that the company remains opposed to the listing.

"Our proposed transportation needs for the mine would have one ferry transit per day and should not present an issue to the seals," he said. "It is worth noting that there is pretty extensive traffic on the lake in the summer months as commercial fishing vessels transit to and from Bristol Bay before and after the fishing season."

The objections submitted in opposition to the previous petition remain relevant, he said.