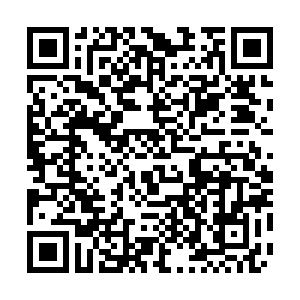 "Europeans must realize collectively that in the absence of a legal framework, they could rapidly face a new race for conventional weapons, even nuclear weapons, on their own soil," Macron told military officers in a speech laying out France's post-Brexit nuclear strategy.

France is now the only nuclear-armed power in the EU borders at a time when long-standing accords on limiting the growth of nuclear arsenals appear increasingly at risk.

"The vital interests of France now have a European dimension," Macron said.

He said France had already reduced the number of its warheads to under 300, providing "the legitimacy to demand concrete moves from other nuclear powers toward global disarmament that is gradual, credible and can be verified."

The United States has suggested it will not extend New START, an arms reduction treaty signed in 2010, when it expires in 2021, and both Washington and Moscow have abandoned the Intermediate-Range Nuclear Forces (INF) Treaty.

Opinion: What's the impact of another 'reset' of U.S.-Russian relations?

Macron warned of "the possibility of a pure and unrestrained military and nuclear competition, the likes of which we haven't seen since the end of the 1960s."

"It's essential that New START is extended beyond 2021," he added.

The French leader, who refused to place the French nuclear deterrent under EU or NATO command, as suggested recently by a German lawmaker, also reaffirmed that Brexit would not change anything regarding France's nuclear cooperation with Britain.