Measuring coronavirus against the U.S. flu threat
By Xu Yanqiu 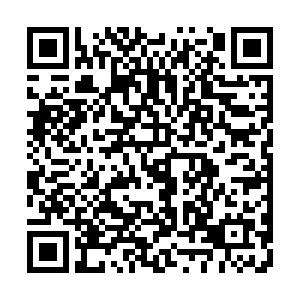 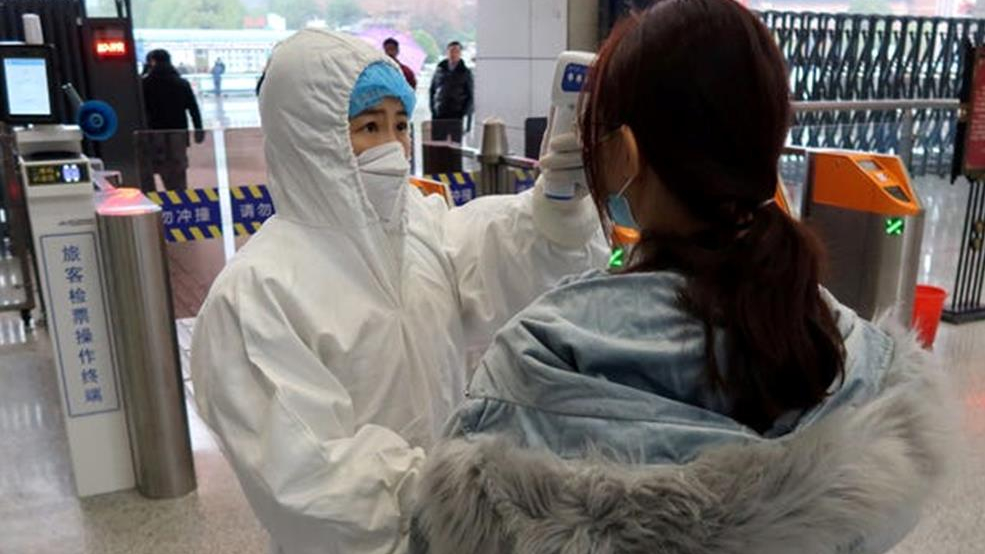 Checking the temperature of a passenger arriving at Xianning North Station on the eve (January 24) of Lunar New Year. /Reuters Photo

Checking the temperature of a passenger arriving at Xianning North Station on the eve (January 24) of Lunar New Year. /Reuters Photo

Ever since the lockdown in Wuhan, capital of central China's Hubei Province and the epicenter of the outbreak, reports on the novel coronavirus have been flooding the media, both mainstream and social. Much of what is written has been objective and well-reasoned. But outside China, in particular, sensational and speculative stories have been published that have caused levels of panic to rise even faster than the number of confirmed cases.

But surely, one could argue, the quarantining of Wuhan's 11 million residents suggests that panic is justified. And if there is no cause to be fearful, why are people elsewhere in China being urged not to leave home? And why, if they do venture out, are they being required to wear a face mask?

The answer is simple. Such drastic measures are part of a comprehensive and committed effort aimed at containing the virus and hastening its elimination. 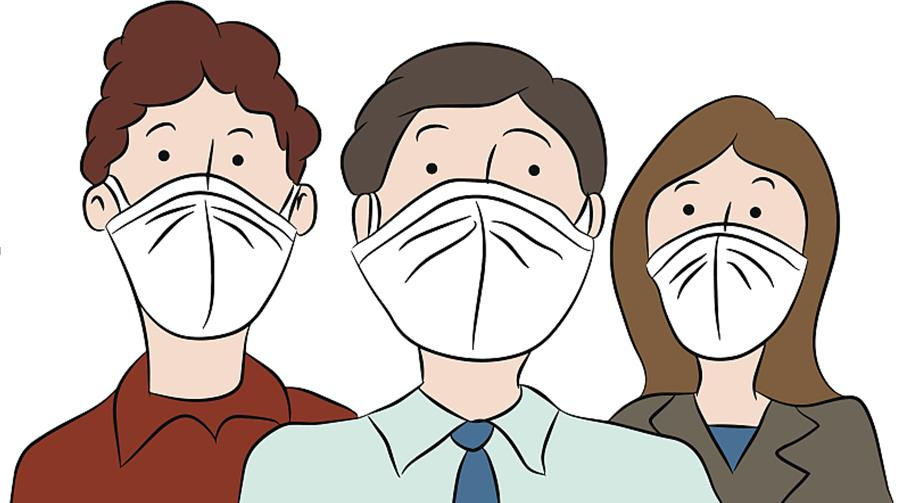 But this raises a further question: Precisely when will the emergency be over? The answer is that no one knows. We have seen that the majority of those infected suffer flu-like symptoms – fever, coughing, sneezing and aching – and can recover without much difficulty, as if they'd just gone down with a bad cold. All we can say for certain is that the coronavirus outbreak will eventually run its course, just as flu always does.

The comparison to flu is apposite, in light of the outbreak that is currently gripping the U.S. A February 1 Washington Post report stated that flu "has infected as many as 26 million people in the United States in just four months, killing up to 25,000 so far."

The Washington Post article went on to quote Anthony S. Fauci, director of the National Institute of Allergy and Infectious Diseases, who said that the U.S. flu is not expected to be eliminated until March or April. Fauci is also a member of the government task force coordinating the response to the coronavirus.

So it is baffling, under the circumstances, that when the U.S. declared a public health emergency, the target was novel coronavirus. The move smacks of double standards, considering the prevalence of flu in the country. Admittedly, there are factors that make coronavirus more worrisome; for example, the lack, as yet, of a vaccine and the relatively high – two percent – death rate. Yet only a handful of cases have so far been reported in the U.S.

Considering the comparative numbers of sufferers and deaths, quite clearly the risk from flu is much greater. Yet there are no U.S. cities in lockdown, no travel bans to or from the U.S., and no hysterical news reports.

Still, in China we must remain extremely vigilant against the coronavirus. Concern is understandable, given the natural human propensity to feel anxious about, even fearful of, the unknown. The U.S. authorities can confidently predict that the flu outbreak, as a seasonal occurrence, will be over by March or April. In China, we can only hope for a swift conclusion to the crisis, while continuing to observe the recommended precautions – regularly washing our hands, maintaining a healthy diet, getting enough quality sleep, and taking proper exercise.

Added to this list, we would be well advised to take with a pinch of salt the more hysterical reporting about coronavirus. Apart from the potential to foment panic, such reporting can cause stress. And stress, according to research, manifests itself in chemical reactions in the body that can undermine the immune system. By contrast, positive thoughts can help us resist even serious illness.

So, the message amid the coronavirus outbreak must be: Stay positive!