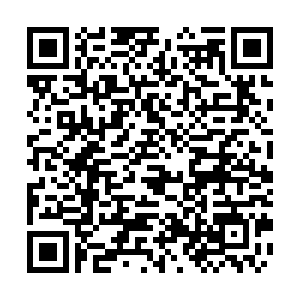 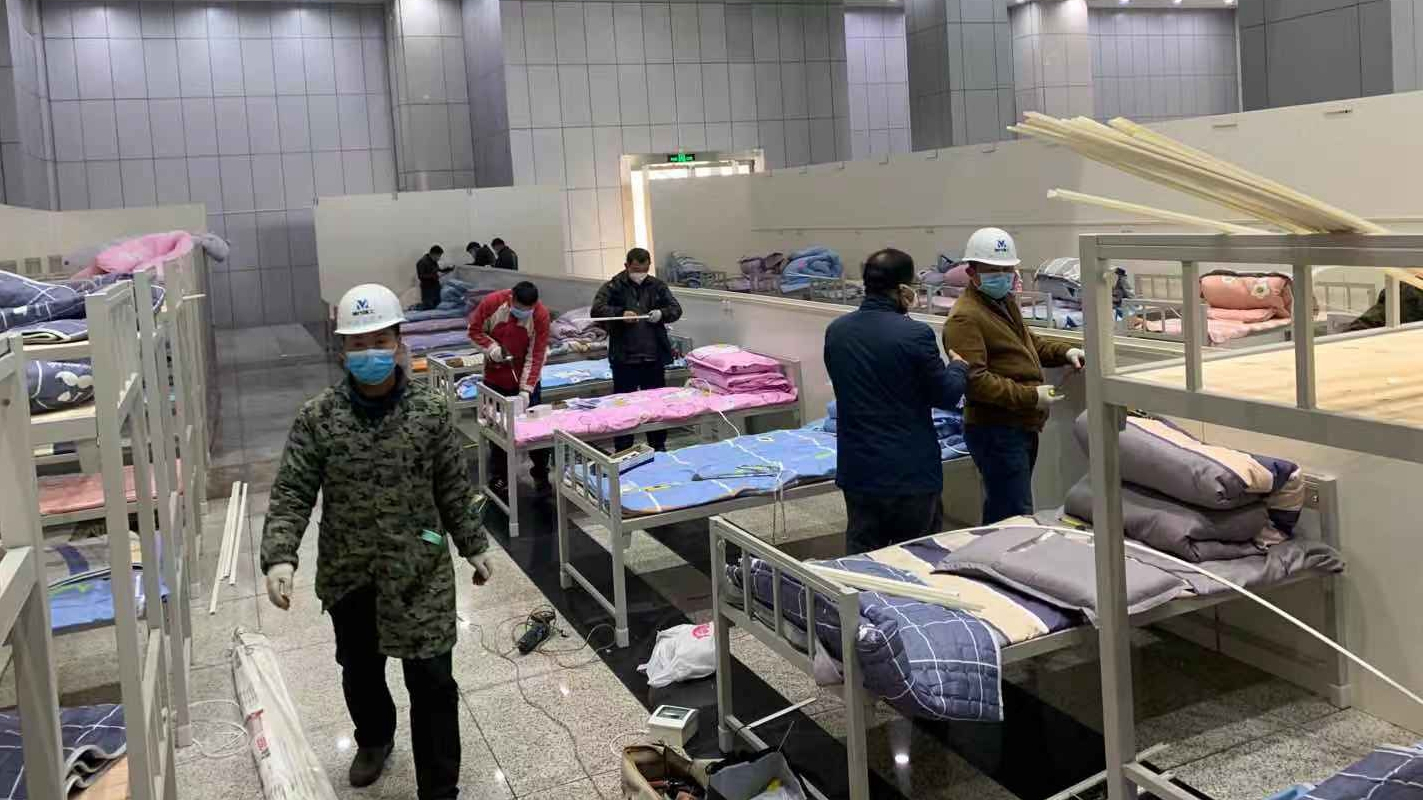 CGTN's Senior Correspondent Tian Wei spoke with the editor-in-chief of The New England Journal of Medicine Eric Rubin, who shared his assessment of the latest situation of the outbreak in China. Rubin said that the specialist hospitals are no longer enough. Stadiums as well as exhibition centers have also been allocated to fighting the disease; many people with a suspected case of the infection but only mild symptoms can be treated there.

However, one aspect is concerning, according to Rubin. "There is an issue of whether the virus is likely to also spread under those circumstances," he said.

Having followed many academics around the world for decades, Rubin pointed out that putting a lot of people infected with respiratory viruses in a confined space, one that gets transmitted most probably through the air, means that everyone in the building is at risk of getting infected.

But, Rubin thinks it is a good idea to treat these patients in a specialist hospital which will help to decrease the transmission of the virus. 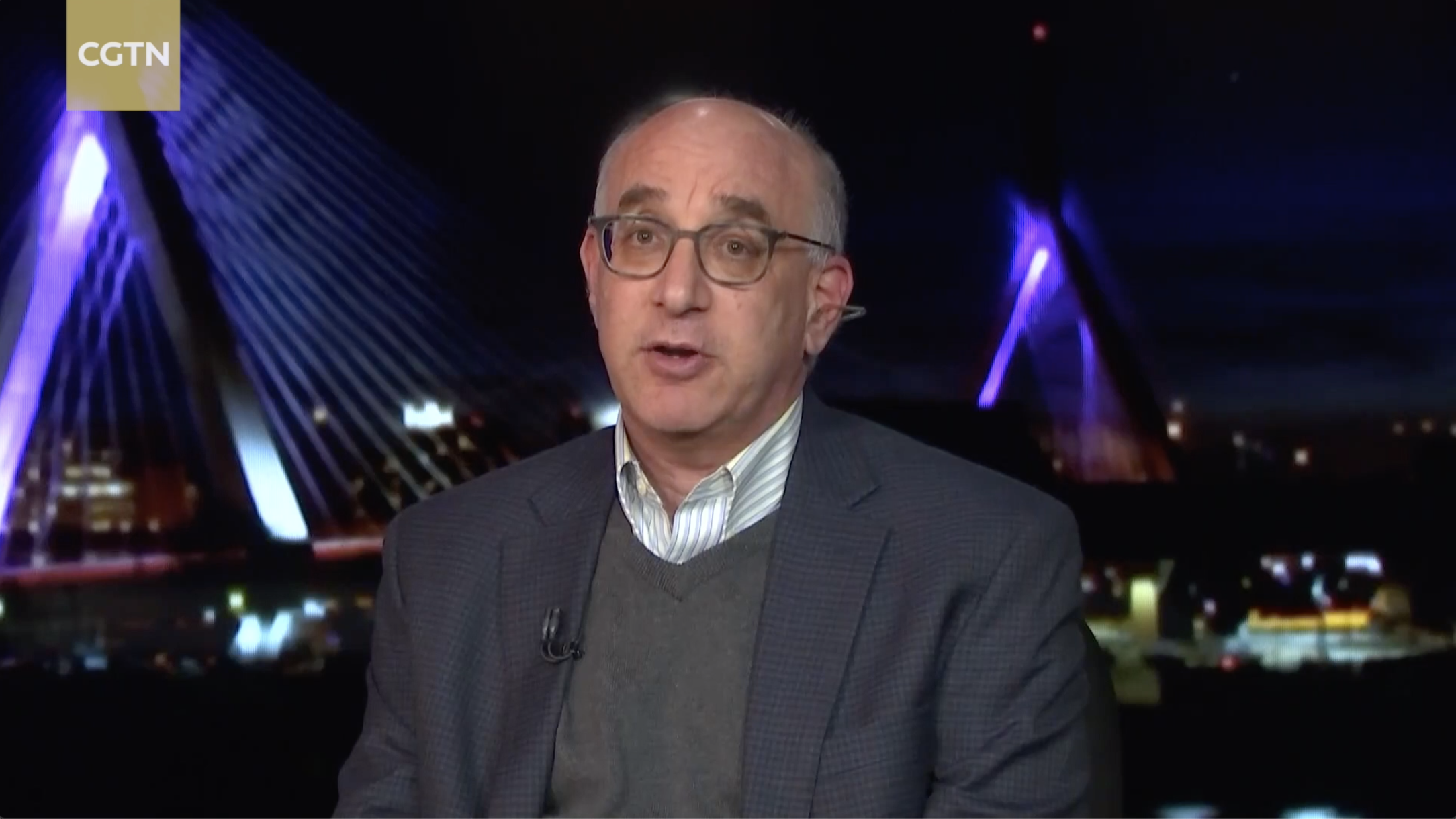 When it comes to solving the problem of the novel coronavirus, developing a vaccine is one of the methods but this seems relatively far off. There have been several suggestions about which medicine works best, including modern medicine and traditional Chinese medicine.

A medicine produced by an American company is also being tested. However, it is only at the stage of clinical trials in China. How much hope does Rubin think people have in terms of front line testing? What are some of the earlier experiences that we can learn from?

"I think there's an important set of lessons from a previous outbreak, and that was Ebola. When Ebola came along, and when the first treatments became available, many doctors felt like it was such a deadly disease that everyone should get treated. However, it became clear over time that it wasn't obvious that they were working, it was hard to know," Rubin said.

Rubin thinks good research is important. According to him, the China-Japanese Friendship Hospital, which is headquartered in Beijing, is leading a clinical trial at the epicenter of the corona virus outbreak in Wuhan.

"The good news is that the disease occurs relatively rapidly and then it progresses relatively rapidly. That's not great for patients. It's very good for research. And since there are so many patients who are ill right now, I think that the results of this trial should become available very quickly," he added.