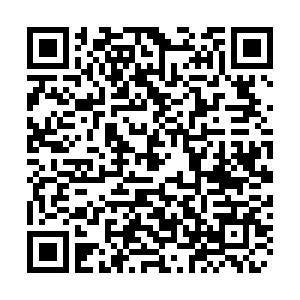 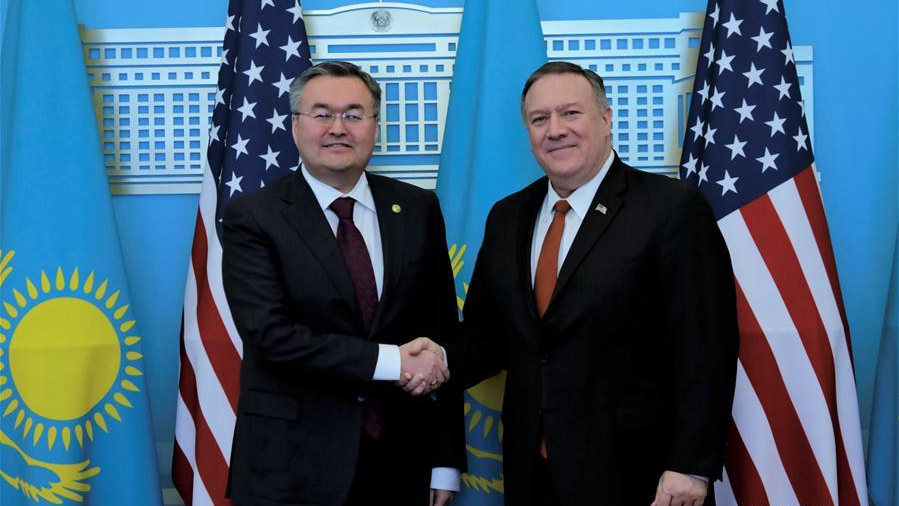 Editor's Note: Kang Jie is an assistant research fellow at the China Institute of International Studies. The article reflects the author's views, and not necessarily those of CGTN.

On February 5, the United States released its new strategy for Central Asia, following the visit of U.S. Secretary of State Mike Pompeo to Kazakhstan and Uzbekistan.

At first glance, this new strategy shows strong continuity with its predecessors. Its goals still fall into the three "baskets" of Security, Economic Development, and Human rights, which are in line with America's Central Asian strategies of the past three decades.

However, U.S. policy priorities in the region have changed over time. After the outbreak of the War in Afghanistan, the highest priority for the U.S. was to consolidate its military presence in Central Asia and obtain the regional leadership.

Under the Obama administration, the highest priority was to make Afghanistan a hub to promote connectivity and integration between Central Asia and South Asia, pushing Central Asia out of Russia's "sphere of influence."

So, with Trump, who advocates "great power competition," as the U.S. president, what is the priority for the new Central Asian strategy?

The Afghanistan issue seems to remain as the focus. Three of the six specific goals of the new strategy are related to Afghanistan. Washington tries to provide some assurances to Central Asian countries, who worry about the U.S. withdrawal from Afghanistan, and it reiterates that the Americans will "expand and maintain support for stability in Afghanistan."

However, just a day earlier, Trump's State of the Union address seemed to send a contradictory message that the United States was eager to abandon the burden of Afghanistan and dramatically cut its military presence in the country.

The great uncertainty of Afghanistan's political and security situation has also overshadowed cross-regional connectivity initiatives, such as the Lapis Lazuli corridor and the CASA1000 project that the U.S. strongly advocated and in which Afghanistan is designed as an important hub.

Although U.S. policymakers are following experts' advice and would like to integrate Afghanistan into Central Asia by incorporating it into the C5+1 mechanism and the Trade and Investment Framework Agreements (TIFA), it is well known that the key to solving the Afghanistan issue lies in the hands of Washington, not others.

Therefore, although Central Asian countries welcomed the positive statement on the issue, they did not see the U.S. side is offering much. 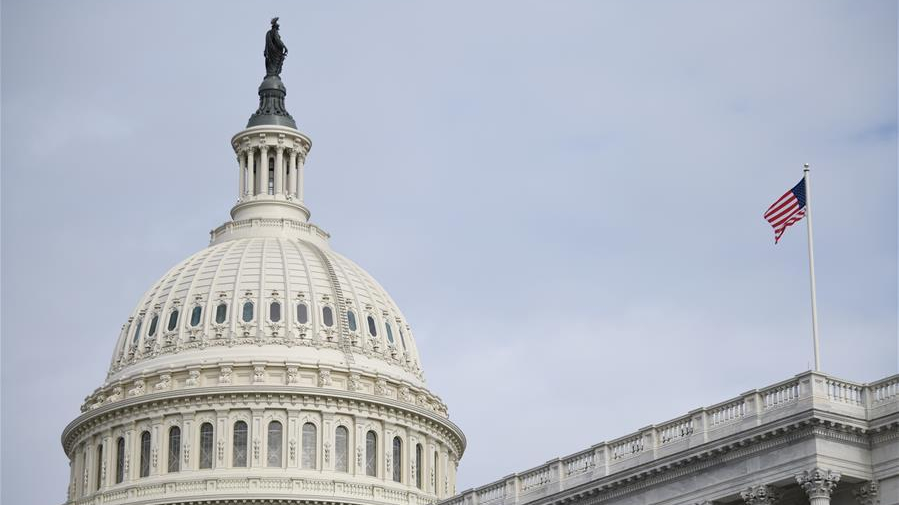 Promoting U.S. investment is a new element of the newly released strategy. Central Asia is undergoing a major transformation. Domestic economic reforms in Kazakhstan and Uzbekistan, the emergence of multiple inter-regional connectivity initiatives such as China's Belt and Road Initiative (BRI), Trans-Caspian International Transport Route, and International North-South Transport Corridor, as well as the return of Central Asia regional cooperation have increased the region's strategic significance and attractiveness for investment.

If the U.S. can indeed help Central Asian countries improve their business environment, cultivate local entrepreneurship and innovative human resources, and strengthen soft infrastructure such as finance, rules and standards, it will not only greatly benefit the long-term development of Central Asia, but also foster a good complementarity in the region with China, Russia, the EU, Japan, Turkey, South Korea and other economies.

However, the Secretary of State's baseless attack on China's economic behavior during his trip to Central Asia seems to suggest that the U.S. government is not happy to see such a state of mutual benefit and prosperity, but would rather establish a regional order that excludes China and Russia.

Both Central Asian countries and various economies outside the region want to figure out the implication behind the many contradictions between American behavior and their policy texts. It's suspected that under the sugar coat of "promoting regional development," investment is used as a tool to intensify geopolitical competition and destabilize the region.

Finally, it is not surprising that the "new strategy" reaffirmed focus on the human rights situation in Central Asia and made "civil society organizations" as its retinue for advancing the human rights crusade.

As some Central Asian countries enter a period of power transfer, a number of opposition organizations with a U.S. background have become very active, especially in Kazakhstan and Kyrgyzstan.

The Kazakh opposition "Oyan! Kazakhstan," which launched several unlawful protests during and after the 2019 Presidential election, gained support and guidance from the U.S. embassy. Washington is also taking advantage of Uzbekistan reforms.

The U.S. military has designed courses and teaching materials for Uzbek military officer schools and launched a "leadership" training program for senior officers. A professor at the U.S. National Defense University believes that training Uzbekistan officers with Western standards will help to transform the military and prevent it from becoming a tool for "human rights abuse." Even under the Trump administration, known for its lack of interest in pushing a human rights agenda, the U.S. will not abandon its color revolutionary plot against Central Asian countries.

In the seemingly beautiful bottle of a "new strategy," is it fresh or sour wine?