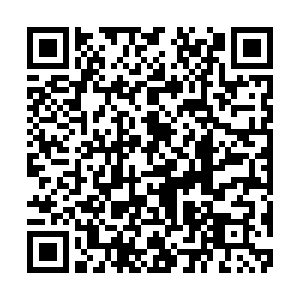 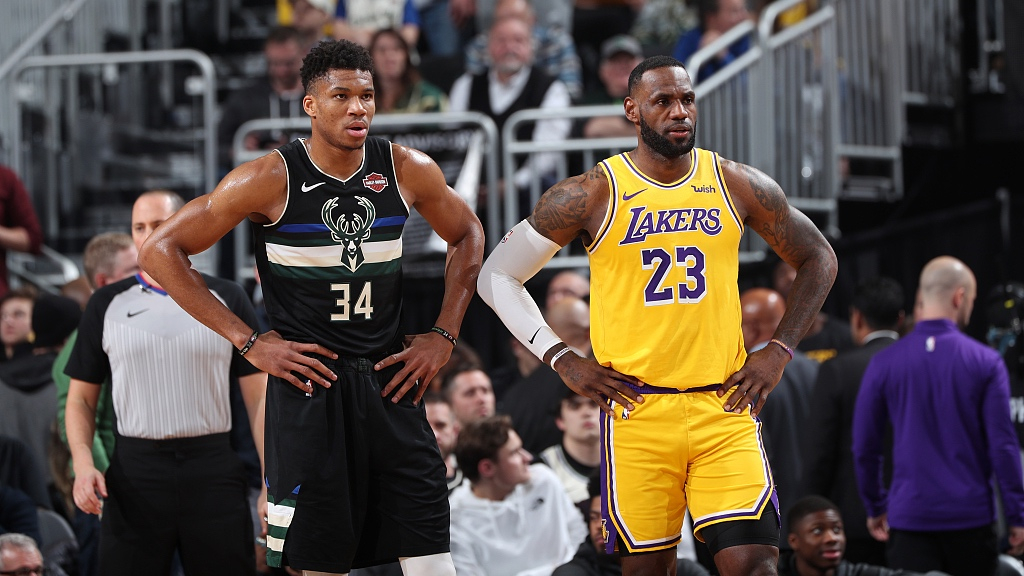 Anthony Davis is LeBron James' teammate in Los Angeles, and they'll be teammates at the All-Star Game in Chicago as well.

James took his fellow Lakers All-Star with the No. 1 overall pick of the February 16 game's draft on Thursday, as he matched wits with fellow captain Giannis Antetokounmpo of the Milwaukee Bucks for the second consecutive year.

James is looking to go 3-0 as an All-Star captain, after his team beat the one picked by Golden State's Stephen Curry in 2018 and topped the one Antetokounmpo selected last year as well. James had the No. 1 overall pick for this year's first round, the starters' round — since he received the most overall votes from fans.

And Davis, predictably, was the pick. "I know you're all surprised," James said.

Antetokounmpo made Philadelphia's Joel Embiid, "my African brother," he said, his first pick. James stayed with the LA theme by taking the Clippers' Kawhi Leonard with the third overall pick, and Antetokounmpo stayed with African-born players by selecting Toronto's Pascal Siakam — like Embiid, a native of Cameroon — with the next selection.

The reserves were next, with Antetokounmpo choosing Milwaukee teammate Khris Middleton with the first selection of the second round. Portland's Damian Lillard was James' first reserve selection, and they were off and running. 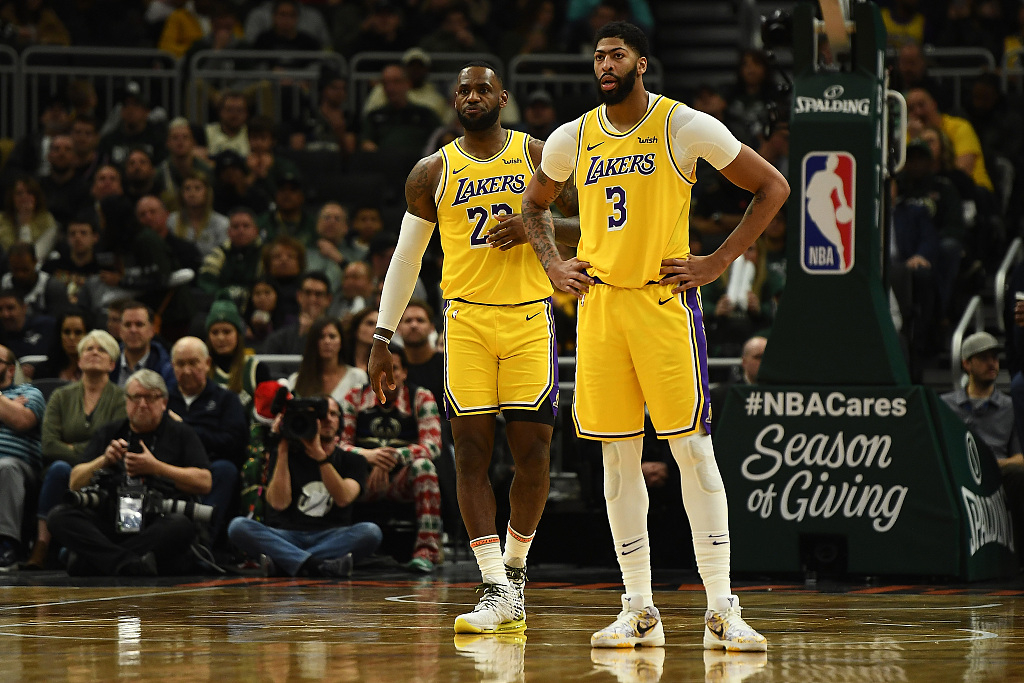 LeBron James (L) gets to make the first pick, and to no one's surprise, he picks his Lakers teammate Anthony Davis. /VCG Photo

LeBron James (L) gets to make the first pick, and to no one's surprise, he picks his Lakers teammate Anthony Davis. /VCG Photo

Added Antetokounmpo: "You cannot go wrong. These are the best 24 players in the world."

NBA legend Kobe Bryant, his 13-year-old daughter Gianna Bryant and the seven other victims of the helicopter crash in Southern California on Jan. 26 will be memorialized throughout the weekend.

There is a charity component to the game, with 500,000 U.S. dollars at stake for Chicago-based programs.

The first three quarters will essentially become mini-games, each worth 100,000 U.S. dollars to the winning team. Scores will be reset after the first and second quarters, and then the scores will be added up after the third quarter. From there, the game clock gets turned off for the rest of the night and the first team to add 24 — another nod to Kobe Bryant — to whatever the leading score after three quarters was wins the game and captures another 200,000 U.S. dollars for its charity.