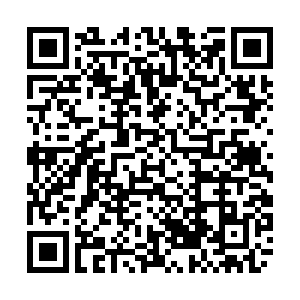 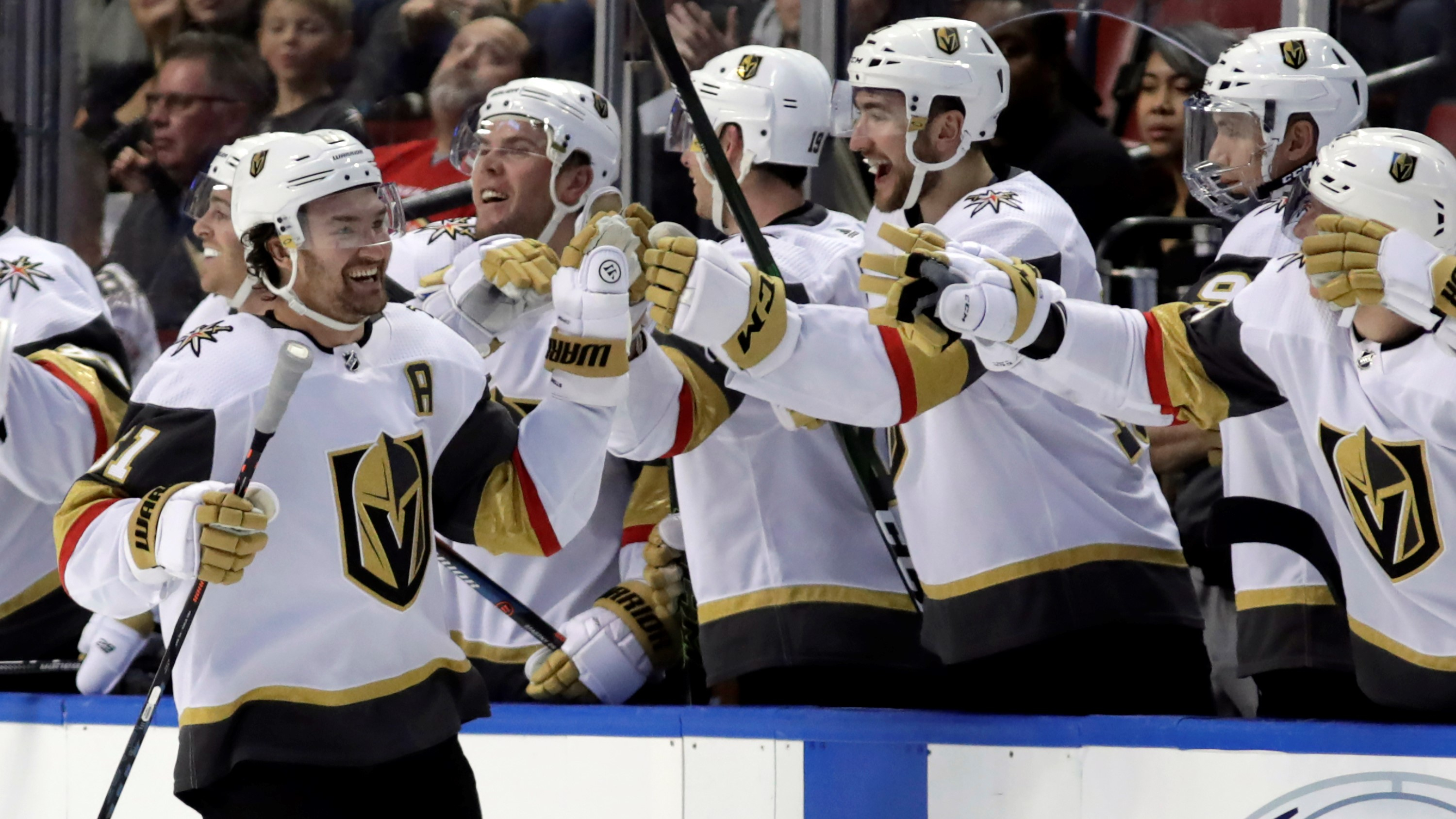 Mark Stone #61 of the Vegas Golden Knights celebrates with his teammates after scoring a goal in the game against the Florida Panthers at the BB&T Center in Sunrise, Florida, February 6, 2020. /AP Photo

Mark Stone #61 of the Vegas Golden Knights celebrates with his teammates after scoring a goal in the game against the Florida Panthers at the BB&T Center in Sunrise, Florida, February 6, 2020. /AP Photo

Mark Stone scored two goals and had three assists, as Marc-Andre Fleury recorded the 460th win of his career and the Vegas Golden Knights beat the Florida Panthers 7-2 on Thursday night.

Max Pacioretty had two goals and an assist, Nate Schmidt scored a goal and had an assist, and Shea Theodore and Jonathan Marchessault each also scored goals. Fleury stopped 23 shots to pass the New York Rangers' Henrik Lundqvist for sole possession of fifth place on the NHL all-time list for victories.

"He's a good player every night, but that was another level tonight," coach Peter DeBoer said. "Not just offensively, but defensively, too. I thought he was great."

Vincent Trocheck had a goal and an assist and Mike Hoffman also scored for the Panthers. Sergei Bobrovsky allowed six goals on 29 shots before being relieved by Sam Montembeault with 11:07 left in the third. Montembeault made nine saves. Jonathan Huberdeau had two assists.

Leading 3-2, the Golden Knights put the game away with four goals in the third.

They stretched their lead to 4-2 when Schmidt's shot from the blue line bounced off Bobrovsky and went into the net 17 seconds in.

"At the start of the third, we think we have a shot, then we give up a goal and it went downhill quickly after that. Not fun to watch," Panthers coach Joel Quenneville said.

With the score tied at 1, Stone's second goal gave the Golden Knights a 2-1 lead. Stone used some slick stickwork in the slot and put the puck high into the net at 1:49 of the second.

"That goal to start the third period really deflated their bench and gave us all the momentum to take over the game," Stone said.

Trocheck tied it at 2 on his wraparound goal at 11:52 of the second when he came from behind the net and tucked the puck just inside the post during a power-play.

"It's a 2-2 game against one of the best teams in the league," Trocheck said. "We come out that next shift, that's one of the most important shifts of the game, we get outworked on that one. Fourth goal, get outworked again. Fifth goal, bad play, penalty kill. Every goal we gave up, they outworked us."

Vegas answered 26 seconds later on Pacioretty's goal. Pacioretty grabbed the puck in the slot and pounded it against Bobrovsky's pads until it trickled through to make it 3-2.

Stone gave Vegas a 1-0 lead 2:15 when he grabbed a rebound in the low slot and poked the puck past Bobrovsky.

Hoffman tied it at 1 on his power-play goal. Trocheck passed from in front of the crease out to Hoffman in the right circle and his shot beat Fleury at 16:22 of the first. Vegas challenged for goalie interference by Trocheck, but the goal stood.