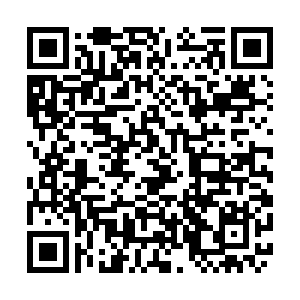 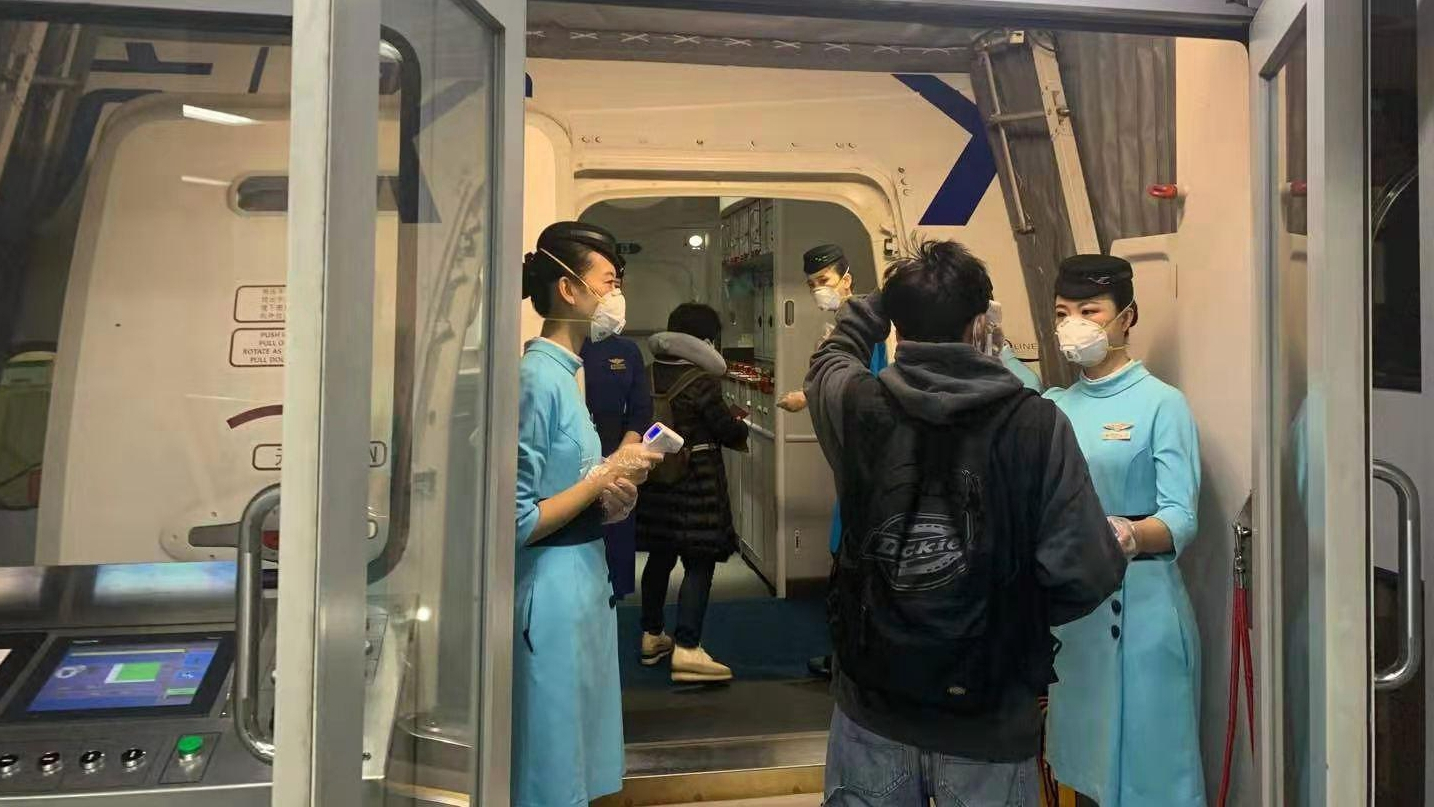 While the Chinese Mainland government and people are going all out to fight the coronavirus, the authorities in Taiwan have been rather reserved, to put it mildly. The island has temporarily suspended face mask exports to the mainland.

Senior official Su Tseng-chang on Jan. 24 announced the one-month suspension to "ensure enough supplies on the island." Su defended his policy, saying that "to save others, we must save our own first." As of February 5, there were 11 confirmed cases on the island of 24 million people.

But what's confusing is that just ten days earlier, Taiwan authorities announced a plan to donate 100,000 face masks to Australia as humanitarian assistance linked to the massive bushfires.

Joanna Lei, a former Taiwan legislator, called the mask ban an "overreaction" by the island. It has fueled hostility cross the Strait, especially among young people. An even worse ramification, however, is that it has also triggered a massive hysteria within Taiwan.

Yet, she also noted the decision doesn't necessarily reflect sentiment on the island. In fact, NGOs in Taiwan are trying to secure medical supplies from overseas sources to support medical professionals in Wuhan. More than 1 million masks are en route to Wuhan through Beijing and Shanghai. "There are people who see themselves as part of the chain of defense and part of the overall family," she said.

Taiwan is also using the epidemic to try to overturn its repeated failure to join the World Health Organization, a sovereign country-only organization.

On January 30, during a meeting about the possible impact of the coronavirus outbreak, Taiwan leader Tsai Ing-wen said that "the coronavirus outbreak in Wuhan has shown us that Taiwan is indeed on the frontlines of disease prevention and we thus have a strong need to participate in the WHO, so that we can do our part as the first line of defense and ensure the Taiwanese people's health."

Zhong Houtao, a researcher at the Chinese Academy of Social Sciences, said both WHO and the Chinese mainland have kept Taiwan informed about the coronavirus outbreak, but the Taiwan authorities see the epidemic as a bargaining chip. "The Taiwan authority is not preventing the disease, but making use of the disease for political purposes to extend its international participation," he said.

Joanna Lei, on the other hand, pointed out although Taiwan is indeed trying to increase the island's visibility as a result of its isolation from international organizations, it does have something to contribute in the battle against coronavirus, especially in medical support and RND capabilities. "The virus does not recognize passport or borders," she added.

On Tuesday, Ma Xiaoguang, spokesman for the State Council Taiwan Affairs Office, said that the mainland has kept Taiwan updated on the epidemic, including information about Taiwan residents confirmed to have been infected on the mainland. It has also arranged for Taiwan experts to visit Wuhan.