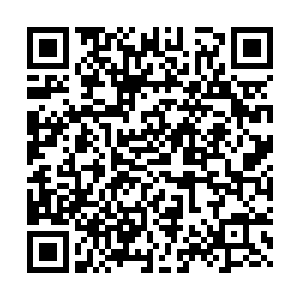 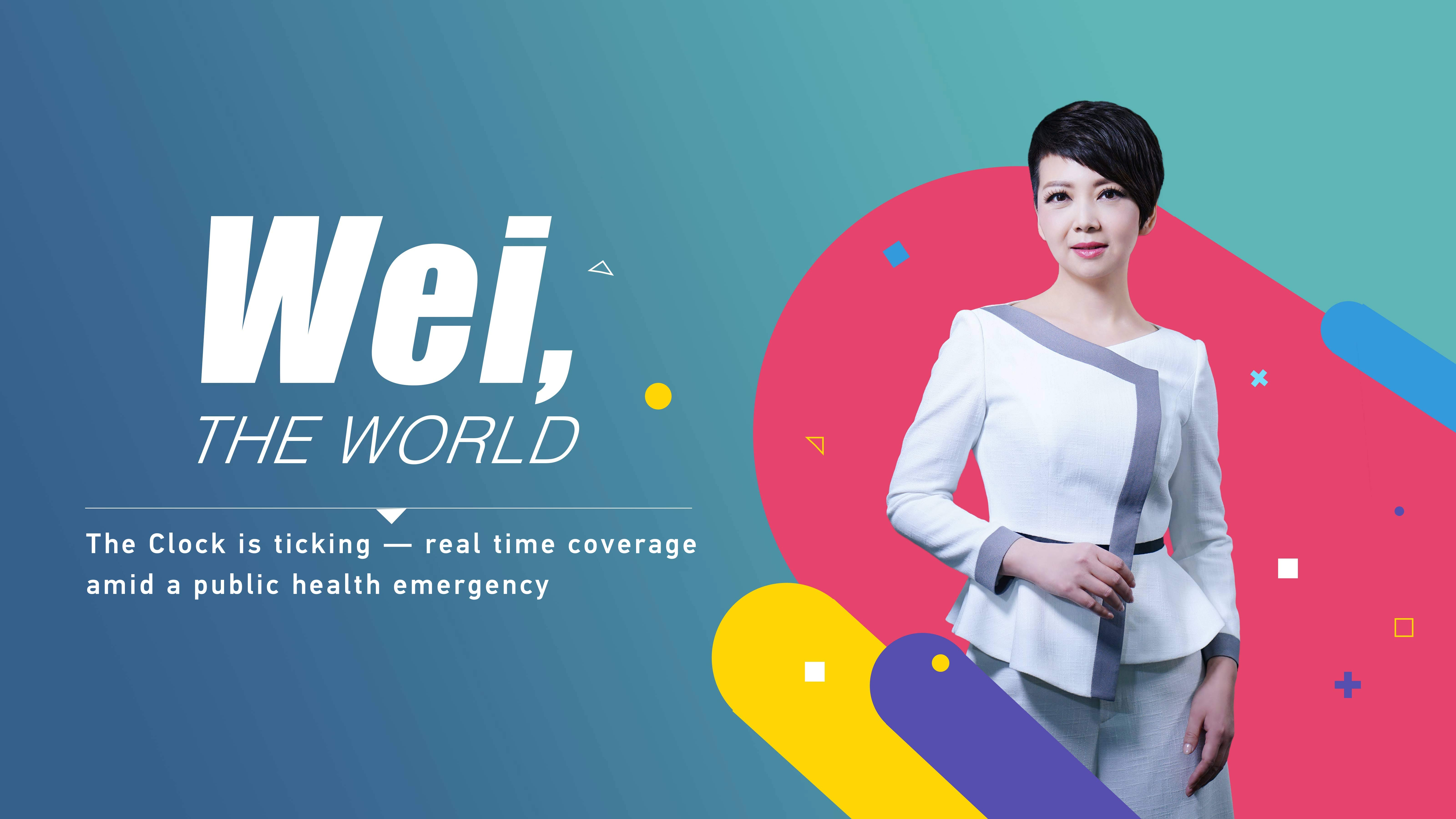 You just never know what would come next. When I took on the World Economic Forum in Davos as my last assignment before the start of the Chinese New Year, the news broke: A new form of coronavirus could lead to another public health crisis 17 years after SARS. I remember SARS and what it meant for China. As a result, the coverage of geopolitics and world economic output also took a turn there for a brewing public health crisis overnight.

The biggest questions: What's the situation on the ground? Has China been forthcoming and straightforward, transparent with the rest of the world about it?

Chinese authorities have done an excellent job of trying to figure out what's going on very quickly. And not only have they been figuring it out, but they've been spreading the Information, allowing everyone across the world to see it. They figured out what the virus was; they sequenced its genome and publicized that almost immediately.

But things were happening so fast. Various media reports suggested the number of confirmed cases from Wuhan have been rising daily and there were cases already elsewhere in the country. The public healthcare of Hubei Province was under extreme stress. And at the same time, China's research capabilities in response to the outbreak were being tested. Would there be the right medicine for the infected? Would there be vaccines for everyone?

Richard Hatchett, CEO of Coalition for Epidemic Preparedness and Innovations:

There is frustration among the general public. People look at vaccines as one of the solutions. But why is it so slow?

We're seeing new emerging diseases almost every year. We need to have frameworks and technologies in place like we have for flu, where if we need to develop a new vaccine every single year, we can do it. And we cannot do that right now. If you leave it to the private sector, things are going to be done that make good business sense.

The clock was ticking in China against the outbreak and also on the Swiss mountain slope. After many rounds of back and forth, Peter Piot, the legendary expert who helped discover the virus that led to Ebola, finally agreed to speak to me.

These are viruses that are so-called zoonosis. What is a zoonosis? These are viruses that infect animals. Between they jump from the animal, let's say it could be a chicken, it could be a bat, to humans. Then you get these epidemics. And when you look at, for example, Ebola, the reservoir is a bat. When you have MERS in the Middle East, it's camels. You have with SARS, civet cats. Influenza, it's usually birds. You cannot control an epidemic, or you cannot develop these new vaccines without very strong collaboration.

When I rushed back to Beijing, China already advised all travelers to wear facemasks to prevent the further spread of the virus, and the airport looked very different.

And the numbers of confirmed and suspected cases swelled. Health authorities put out daily bulletins and the media was dealing with something it had not for quite some time.

The crisis went on, but concerted efforts to combat the crisis also became clearer.

Look at this photo, not at me, but the almost empty street of Beijing behind me. I was on an assignment crossing a usually very busy street. The public holiday for the Lunar Chinese New Year has been extended to prevent and control the spread of the new coronavirus. The WHO also declared the latest outbreak related to novel coronavirus a PHEIC, or Public Health Emergency of International Concern. At this point, things became very different.

As a result, efforts from the first responders are becoming ever more respected: They are the medical workers on the front line. They are also the construction workers who worked day and night to build two special purpose hospitals for novel coronavirus patients. They are also the researchers and scientists, such as Zhong Nanshan, the Chinese epidemiologist who discovered the SARS coronavirus 17 years ago. He also, this time, broke the news about the possible human-to-human transmission; and his friends, a group of health experts and scientists from all over the world.

Professor Ian Lipkin is among them, and probably one of those who worked most closely with Zhong. He carried 10,000 tests kits with him 17 years ago and brought them to China to help the country fight SARS. He was here again to see and work with his Chinese counterparts. When scientists talk, you better listen to them.

So what we really need to do is to say, we are gonna test this drug, versus purely supportive care. And then we have to compare the morbidity and mortality associated with those two groups of people. And it has to be designed in such a way that is gonna be statistically powerful enough so that we can get information. But until you have accurate ways to diagnose cases to make comparisons between groups, you can't really begin to start talking about therapeutics. This is difficult. Now everybody wants to test their own drug. We just need to do it in a way that is scientifically and ethically sound.

At the moment, the crisis is still going on, so are efforts seeking solutions to it, and so is our coverage. This is going to be unforgettable for me and I guess for everyone of us.