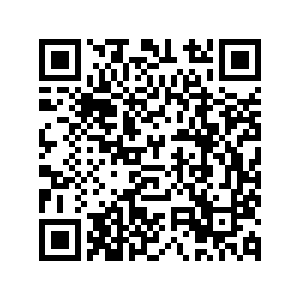 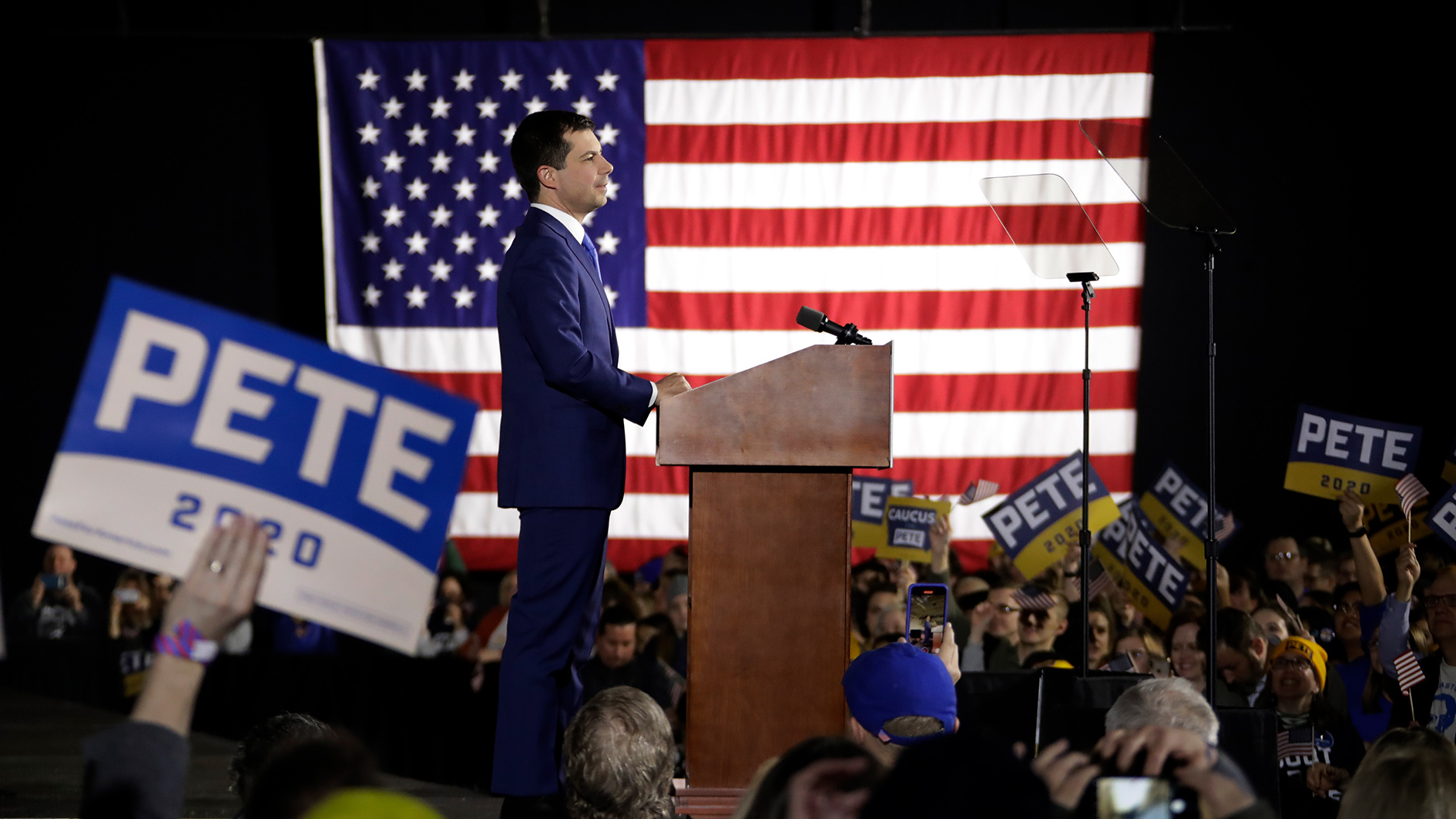 Editor's Note: Michael Johns, a former White House speechwriter to U.S. President George H.W. Bush and Heritage Foundation foreign policy analyst, is a national co-founder and leader of the U.S. Tea Party movement. The article reflects the author's opinions, and not necessarily the views of CGTN.

Every four years, as the United States presidential candidates begin the long quest to secure their party's respective nomination and ultimately the presidency, it is in the midwestern U.S. state of Iowa where things first heat up.

Home to slightly over three million Americans, less than one percent of the nation's 327 million citizens, Iowa's distinction as the first primary state has long been a source of understandable pride for the state. This distinction has also elevated Iowa's political importance substantially in presidential primary campaigns. As the nation's first primary, Iowa offers candidates who perform well there an opportunity to establish momentum that can propel their viability in state primaries that follow.

The Iowa primary is an atypical electoral process, structured as a so-called "caucus." In U.S. presidential caucuses, which exist only in Iowa, American Samoa, North Dakota, Wyoming, Guam, and the Virgin Islands, voters gather in local meetings to discuss and select delegates representing a political party's presidential candidates. These delegates, in turn, later gather at state party conventions to select their state's actual presidential nominee for their respective parties.

For many years, the Iowa caucuses have been understandably lauded as the epitome of participatory democracy. Voters gather at 1,681 precinct locations, and caucus success typically rests on a candidate's ability to appeal directly and personally to voters as opposed to relying on television advertisements, endorsements and other less personal campaign methods. Successful Iowa primary campaigns typically are ones that succeed in grassroots organization, candidate enthusiasm, and in authentic, personal appeals for political support.

This past Monday, unfortunately, the Iowa caucuses' reputation as a beacon of reliable grassroots democracy took a bit of a stomach punch. While the Republican caucuses transpired without incident (President Donald Trump won the Republican caucuses overwhelmingly with 97.1 percent of the vote), the Democrat winner was still uncertain 48 hours following Monday's caucuses with still less than 100 percent of the Democrat vote calculated. The reason? An untested and inexpensive mobile application that Iowa Democrats foolishly selected to report vote results failed dramatically. 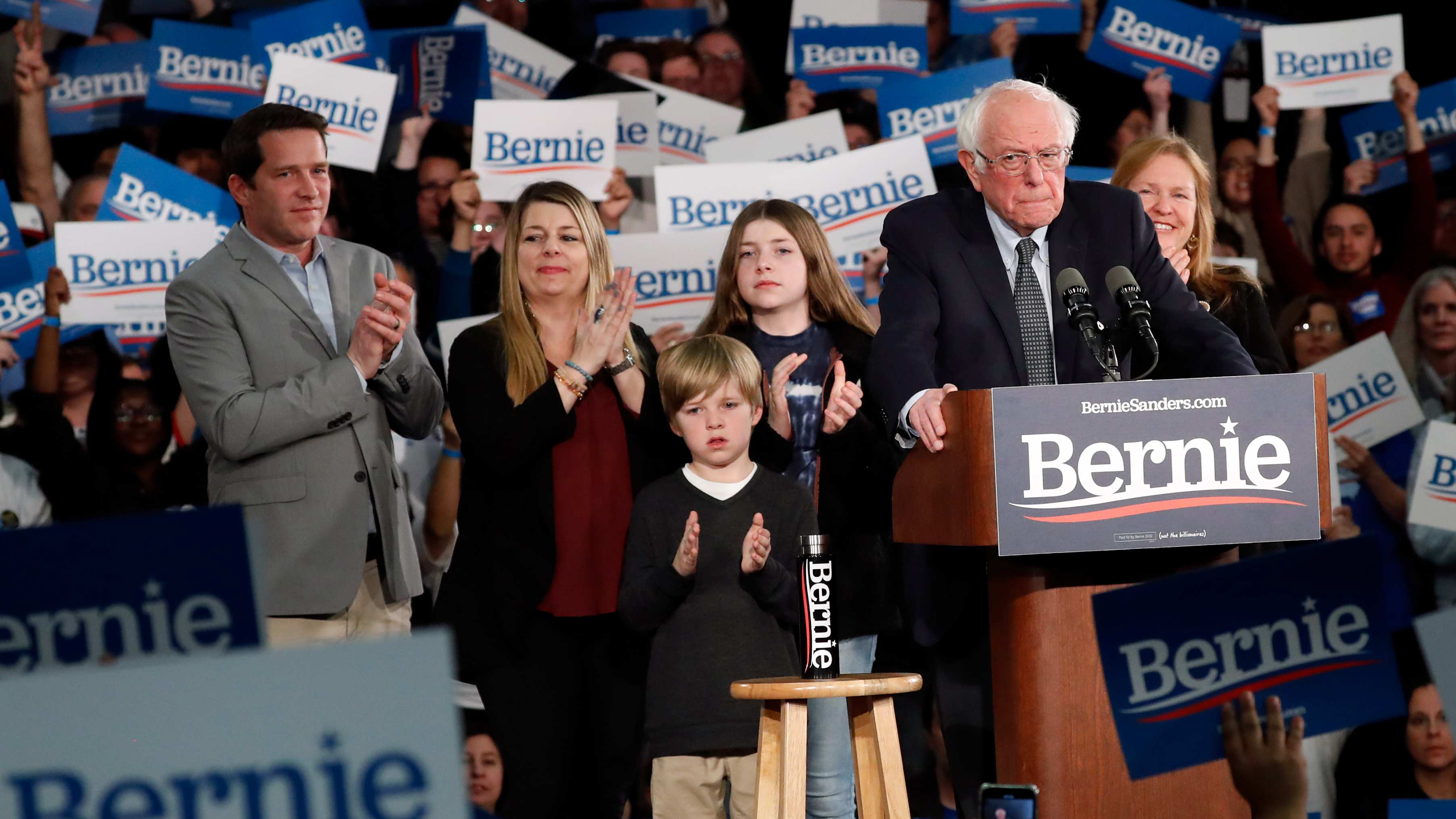 The company responsible for the development of the Iowa Democrats' mobile application, Shadow, Inc., has since apologized for the app's failure, but the entire debacle has raised several piercing criticisms and questions.

One of these is partisan. Republicans raised a seemingly reasonable question: If Democrats are unable to successfully organize and calculate the votes of roughly 200,000 Democrats in Iowa, is the party really prepared to run the massive government of the United States with all of its intricacies, challenges, and complexities? Congressman Mark Meadows (R-NC), a leading Tea Party conservative in the U.S. House of Representatives, tweeted "Folks-this is the party that wants to run your healthcare, control your employment, decide what kind of car you drive, and more."

Democrats' failure to ensure a smooth, accurate and timely caucus in Iowa is perhaps especially ironic because they have spent much of the past three years berating the Trump administration and Congressional Republicans that not enough was being done to defend the integrity of U.S. elections from illegal foreign meddling. Nearly every Democrat presidential candidate has made such an allegation. U.S. elections are currently "less secure than your Amazon account," U.S. Senator Elizabeth Warren of Massachusetts, a Democrat presidential candidate, wrote last June.

Andrew Yang, an entrepreneur and Democrat presidential candidate, has said that Russia "has been hacking our democracy successfully." Yet for all this hyperbole, the website Electionland, which aims to cover impediments to voting and voting fairness, reported on Wednesday that the app Democrats chose to use in Iowa "was so insecure that vote totals, passwords and other sensitive information could have been intercepted or even changed, according to officials at the Massachusetts-based Veracode, a security firm that reviewed the software" at their request.

The good news, of course, is that there are no signs that the Iowa caucus vote counts were manipulated, hacked or incorrectly reported, but that appears to be attributable more to luck than anything else. In an election in which alleged Russian meddling in the 2016 election is still fresh in the minds of voters, and especially Democrats, voters can be forgiven for wondering aloud whether Democrats' fierce rhetoric about election integrity fails to match their so far unimpressive actions to defend it.

True or not, Iowa Democrats did themselves no favors this week in the mismanagement of their electoral counting process. It is an error that likely will give further fuel to those who contend Democrat presidential candidates are insufficiently prepared for national governance. And others who contend that the Democratic National Committee (DNC), which was viewed widely as not behaving neutrally in the presidential primary of 2016, as untrustworthy. It also ultimately adds to a growing number of voices, especially on the political left, who contend that the time has come to end the tradition of beginning American presidential primaries in the Hawkeye State.