The impeachment drama is not 'over'
Sun Chenghao 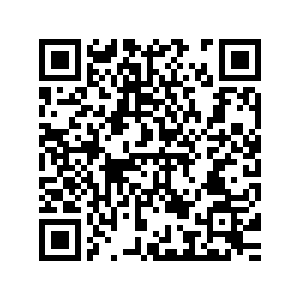 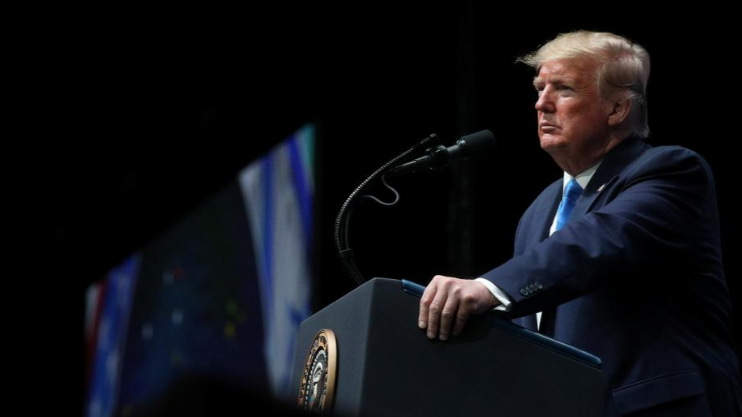 Editor's note: Sun Chenghao is an assistant research professor at the Institute of American Studies, under the China Institutes of Contemporary International Relations based in Beijing. The article reflects the author's opinions, and not necessarily the views of CGTN.

Less than a day after the U.S. President Donald Trump delivered his State of the Union Address, the Senate held a final vote and acquitted him on Wednesday of both charges, leading to the end of the impeachment process in Congress.

The result of the vote is similar to the situation when the House of Representatives launched the impeachment. The Senate almost split along party lines and the division was neatly clear at a glance. Senators rejected the abuse of power charge 52 to 48 and then voted 53 to 47 to acquit Trump of the second article charging him with obstruction of Congress.

In the context of 2020 U.S. presidential election, the impeachment acquittal will by no means quell the entangled political struggle between the two parties, but fuel the fire and intensify the partisan conflicts.

The Democrats launched the impeachment mainly due to partisan considerations. The Democrats believed Trump abused his presidential power to investigate his Democratic rival, the former Vice President Joe Biden, and thus possibly interfere in the upcoming presidential election. The later far-fetched impeachment articles raised by Democrats did not in essence seek to ensure the conviction of the President in the Senate. Instead, the impeachment was more aimed at attacking the image of Trump and Republicans to provoke the nerves of the American people, and help Democratic candidates.

However, impeachment might backfire and deepen the partisan division. Trump, good at propaganda, will certainly not miss the opportunity of retaliation with support and cooperation from Republicans in the Congress. As soon as the result of the Senate vote came out, Trump stated that he would issue a statement in the White House announcing the victory over the impeachment "hoax." 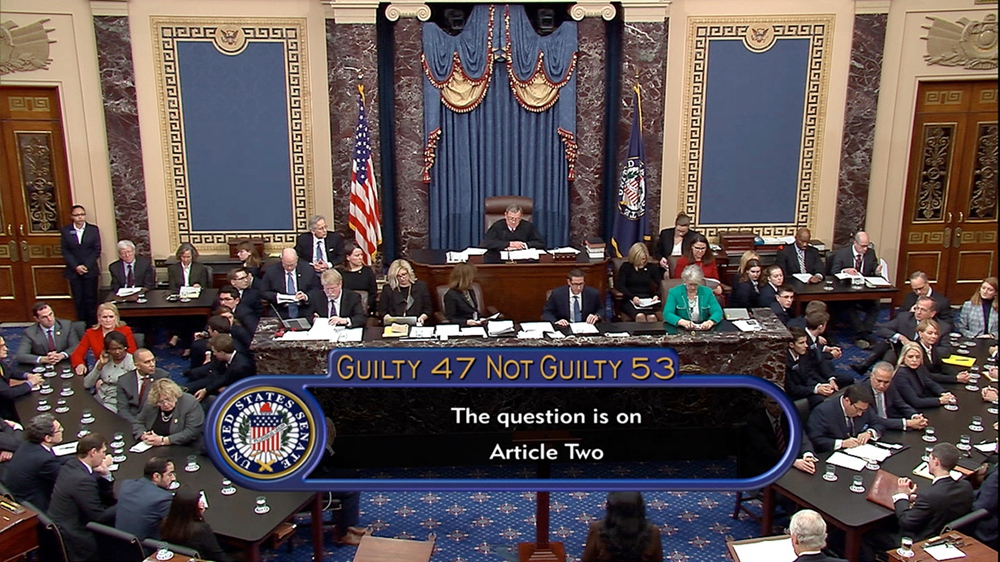 After this battle, Trump's presidency and his prestige in the Republican Party was once again consolidated. In addition to Senator Mitt Romney from Utah who defected on the vote of the first impeachment article, other Republicans including some moderates have all demonstrated support for Trump. At a critical juncture when the primaries have begun, Trump and the Republican Party will be full of momentum since they perceive the acquittal as a landslide victory against the Democrats.

But Democrats hold a different perception and their fights against Trump and the Republicans will not cease. After most Republican lawmakers explicitly stated their support for the president in advance of the vote, Democrats had never expected at least 20 Republican Senators would betray Trump. Adam Schiff, the lead House impeachment prosecutor, believed that as long as one Republican member joined the Democratic camp, Trump's failure could be proved because he was unable to build a united front within the Republican Party. By this standard, Romney's "rebellion" retained the last reason for the Democrats to declare a unilateral "victory."

Moreover, what highlights the fierceness of the partisan struggle is that none of the Democrats has chosen to support Trump. Even three Democratic senators from the "red states" of Alabama, Arizona, and West Virginia stood firmly with their party, leaving Trump unable to claim that the acquittal was a bipartisan decision.

The result of the impeachment will continue to widen the partisan differences and the struggle in Congress. The relationship between the two parties is already in a critical state. Trump's interactions with House Speaker Nancy Pelosi during the State of the Union Address were startling as Trump refused to shake hands with Pelosi and, in turn, she ripped the speech in public. The actions of the two politicians became the perfect epitome of the partisan struggle.

Trump's acquittal will further mobilize support from the Republican Party and its core voters, but the broader controversies caused by Trump's impeachment will also affect the outcome of Republican lawmakers in the 2020 congressional elections. Republicans in swing states like Arizona, Colorado, Georgia, and Maine will face tough battles for re-election where their votes for acquitting Trump might mobilize Democrats and independents to vote against them, and Democrats need to gain more than three toss-up seats to take control of the Senate. Therefore, the end of the entire impeachment process just marks the beginning of another round of fierce partisan fights in Washington.