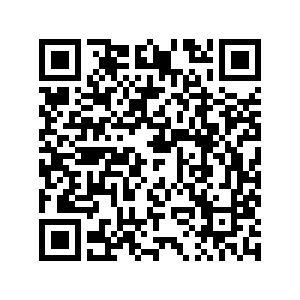 Democratic National Committee Chairman Tom Perez on Thursday called for a recanvass of the Iowa caucuses after an array of problems delayed results from the party's first 2020 presidential nominating contest and created uncertainty about their accuracy.

"Enough is enough. In light of the problems that have emerged in the implementation of the delegate selection plan and in order to assure public confidence in the results, I am calling on the Iowa Democratic Party to immediately begin a recanvass," Perez said in a Twitter post.

No winner has been declared four days after the caucuses took place in 1,600 locations throughout Iowa on Monday night.

With 97 percent of precincts counted, Pete Buttigieg, the 38-year-old former mayor of South Bend, Indiana, has 26.2 percent of state delegate equivalents and U.S. Senator Bernie Sanders has 26.1 percent, according to the Iowa Democratic Party.

It was not clear when the rest of the results would be released, and the troubled process has clouded the Democrats' efforts to find a challenger to Republican President Donald Trump in November.

The delay was initially attributed to a technical problem with a new mobile app, but other concerns have emerged. 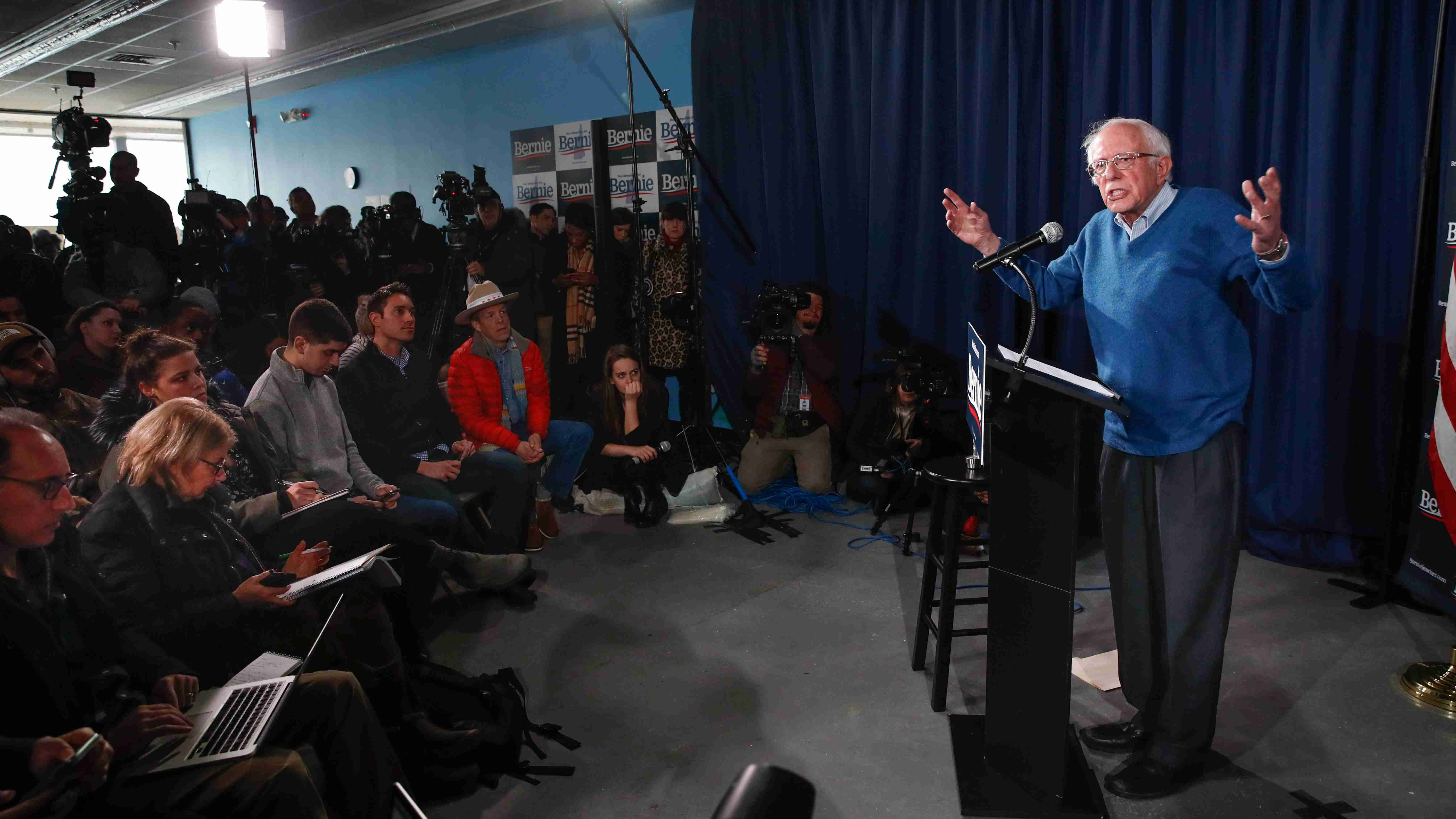 The Iowa Democratic Party received an "unusually high volume of inbound calls" to its caucus hotline on Monday night from "callers who would hang up immediately after being connected, supporters of President Trump who called to express their displeasure with the Democratic Party, and Iowans looking to confirm details," a party official said on Thursday.

Party staff worked to flag and block repeat callers who appeared to be attempting to jam the lines and interfere with the reporting of caucus results, and the call volume was "highly irregular" compared to previous caucuses, the official said.

Earlier, the New York Times reported that more than 100 precincts reported results that were internally inconsistent, that were missing data or that were not possible under the caucus rules, casting doubt on the count.

The Party representative declined to comment on the Times report. The Iowa Party has previously said photos of results and a paper trail would be used to ensure an accurate count.

Speaking in New Hampshire, Sanders called the Iowa count a "screw-up" and said it was unfair to all candidates.

Trump himself has criticized the process, though his own party switched the declared Iowa winner two weeks after its caucuses there in 2012.

The Democratic candidates have moved on to campaign in New Hampshire, which holds a primary next week, but have continued to criticize the Iowa caucuses. Former Vice President Joe Biden called the whole process "a gut punch," on Wednesday.

After Iowa's reporting issues and delays, the Nevada Democratic Party, which hosts its caucus on February 22, is "scrapping both the app and ties to Shadow," the company that developed caucus-reporting apps for both Iowa and Nevada, party spokesperson Molly Forgey said.

"Luckily for us we had a series of backup plans in place and, given the situation or any particular scenario, we had a backup plan," Forgey added.

"We're certainly looking at what the best path forward is at this point, which backup plan would be most reliable, most secure and that our Democrats can feel confident in," Forgey said.