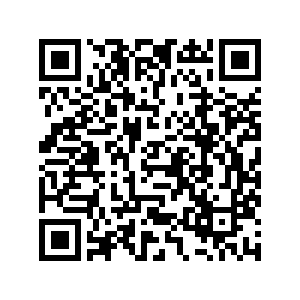 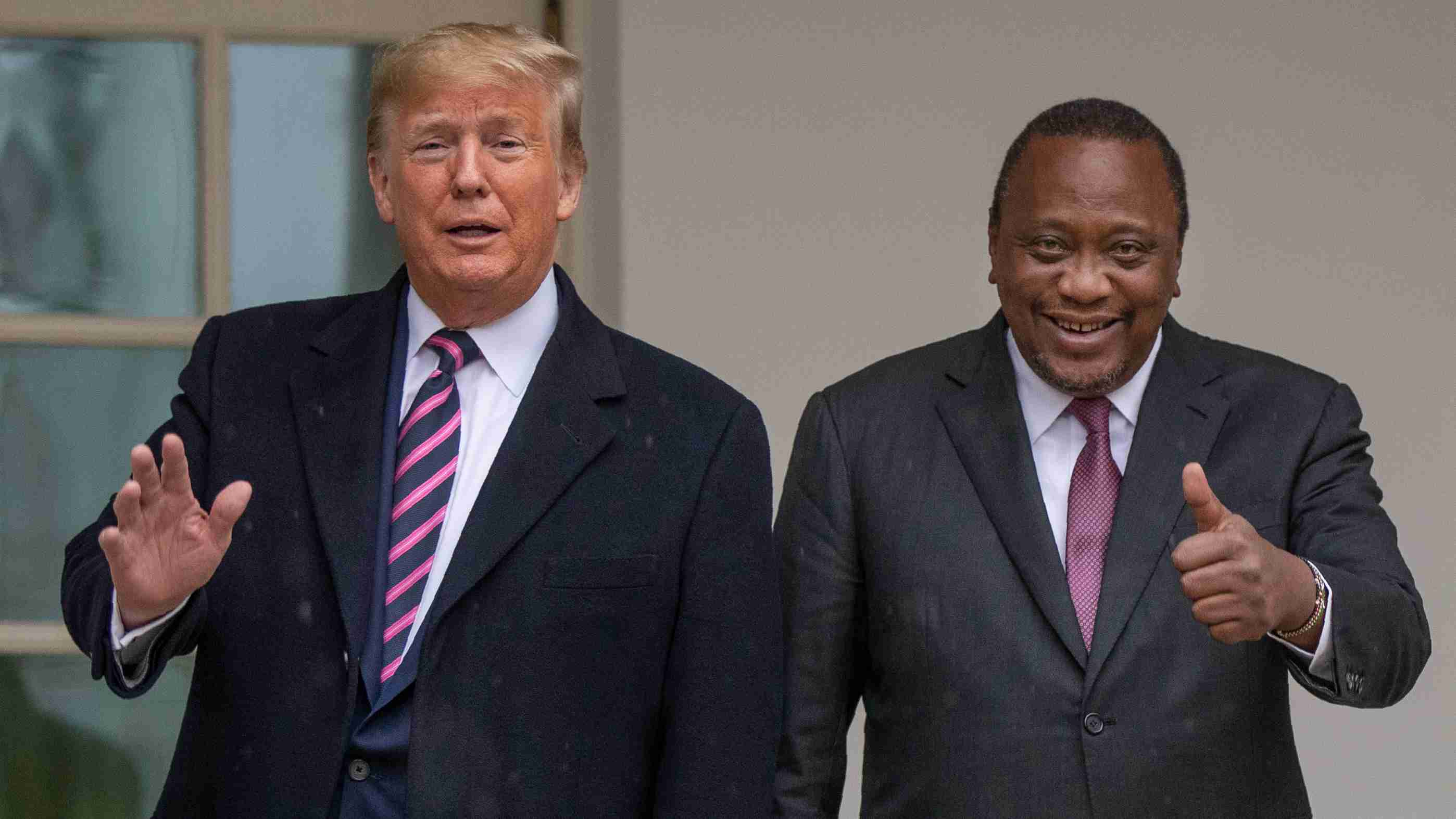 U.S. President Donald Trump announced the opening of trade talks with Kenya on Thursday after meeting with Kenyan President Uhuru Kenyatta at the White House.

Trump hosted Kenyatta in the Oval Office, taking a short break from a day otherwise dominated by the aftermath of his acquittal in an impeachment trial. After the meeting, the U.S. Trade Representative's office said Trump had announced his intention to open up negotiations.

"Kenya is a recognized leader across the continent, an important strategic partner of the United States, and there is enormous potential for us to deepen our economic and commercial ties," U.S. Trade Representative Robert Lighthizer said.

"Under President Trump's leadership, we look forward to negotiating and concluding a comprehensive, high-standard agreement with Kenya that can serve as a model for additional agreements across Africa," he said.

According to U.S. government figures, bilateral trade is about one billion U.S. dollars annually.

Kenyatta on Wednesday said his country was keen to secure its economic future ahead of the expiry of the Africa Growth and Opportunity Act, which allows sub-Saharan African countries to export thousands of products to the United States without tariffs or quotas until 2025.

USTR said a meeting of the previously established U.S.-Kenya Trade and Investment Working Group also resulted in Kenya's adoption of new food safety protocols that allow wheat growers in Washington State, Oregon and Idaho access to Kenya's 470 million U.S.-dollar wheat market for the first time in over a decade.

The group also agreed to develop a technical assistance plan to maximize Kenya's benefits under the remaining years of the Africa Growth and Opportunity Act.