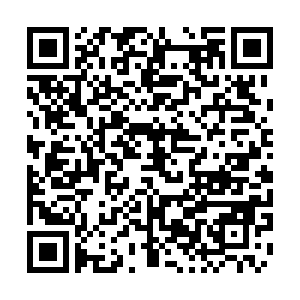 U.S. President Donald Trump confirmed on Thursday that the U.S. had killed the leader of Al-Qaeda in the Arabian Peninsula – days after the jihadist group claimed responsibility for a mass shooting at a U.S. naval base.

The U.S. "conducted a counter-terrorism operation in Yemen that successfully eliminated Qasim al-Rimi, a founder and the leader of Al-Qaeda in the Arabian Peninsula (AQAP)," Trump said in a White House statement.

Washington considers AQAP to be the worldwide jihadist network's most dangerous branch.

The Sunni extremist group has thrived in the chaos of years of civil war between Yemen's Saudi-backed government and Shiite rebels who control the capital.

"Under Rimi, AQAP committed unconscionable violence against civilians in Yemen and sought to conduct and inspire numerous attacks against the United States and our forces," Trump said.

"His death further degrades AQAP and the global Al-Qaeda movement, and it brings us closer to eliminating the threats these groups pose to our national security."

Trump did not give any details about the circumstances or the timing of the operation.

Citing persons familiar with the matter, The Washington Post reported that al-Rimi was killed in a U.S. drone strike in late January.

U.S. State Department had offered 10 million U.S. dollars in reward for information leading to the capture of al-Rimi, who was linked to several plots against the U.S. interests.