Truth, the antidote to fear and rumors
Chris Hawke 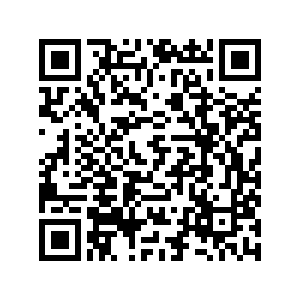 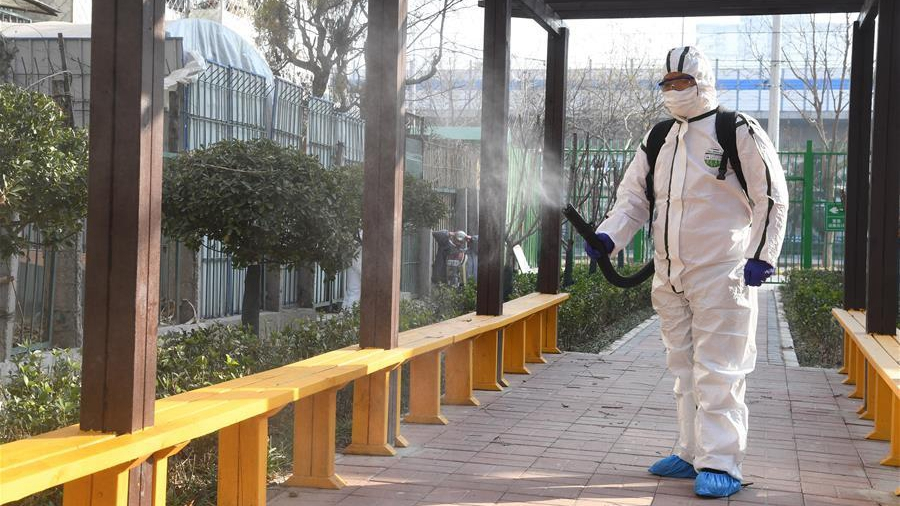 Editor's note: Chris Hawke is a graduate of the Columbia Graduate School of Journalism. As a journalist, he has reported for over two decades from Beijing, New York, the United Nations, Tokyo, Bangkok, Islamabad and Kabul for AP, UPI and CBS. The article reflects the author's opinions, and not necessarily the views of CGTN.

Amid the coronavirus outbreak, in media circles there has been a new focus on why so many people are turning to social media to receive their news and turning away from the mainstream media.

Some deep reflection is required to figure out how to resume the public's trust and confidence. If the situation is allowed to get out of hand, rumors and conspiracy theories will become indistinguishable from facts. This could lead to people adopting bad health advice, needless panic, heightened social divisions and worse.

The recent death of doctor Li Wenliang is worth examining carefully and reflecting on, because it contains an excellent example of the public's confidence was lost and how to regain it.

For those unfamiliar with the case, Li, an ophthalmologist with the Central Hospital of Wuhan, was one of eight people who tried to give the public an early warning about the outbreak of the coronavirus in Wuhan, central China's Hubei Province. On December 30, Li posted a warning about the emergence of a new SARS-like virus in a social media chatroom consisting of his classmates.

Li passed away from pneumonia caused by the coronavirus on February 7. His death and the story of his attempt to give an early warning have been widely reported in Chinese state media and he is being praised as a hero.

In the early stages of any crisis, anywhere in the world, there is a dearth of information. Rumors fly, both by word of mouth, and on social media. Much of what is said is false or distorted, and can create fear or even dangerous situations, such as when misleading medical advice is passed around.

Malicious social media postings can sow divisions between ethnic groups, or even inflame riots and violence, as we've seen in some infamous cases around the world in recent years.

Officials understandably want to avoid panic, violence and social unrest caused by bogus information. The first instinct is to block this information at its source. This is apparently what happened in the case of Li. However, it is because of cases like this that people turn to social media instead of the mainstream media for information.

This conclusion is supported by the Chinese People's Supreme Court, which released a ruling on Li's detention on January 28.

The court wrote, "If the public listened to this 'rumor' at that time, and took measures such as wearing masks, strictly disinfecting and avoiding going to the wild animal market based on the panic of SARS, it might be a blessing for us to better prevent and control the new pneumonia today." 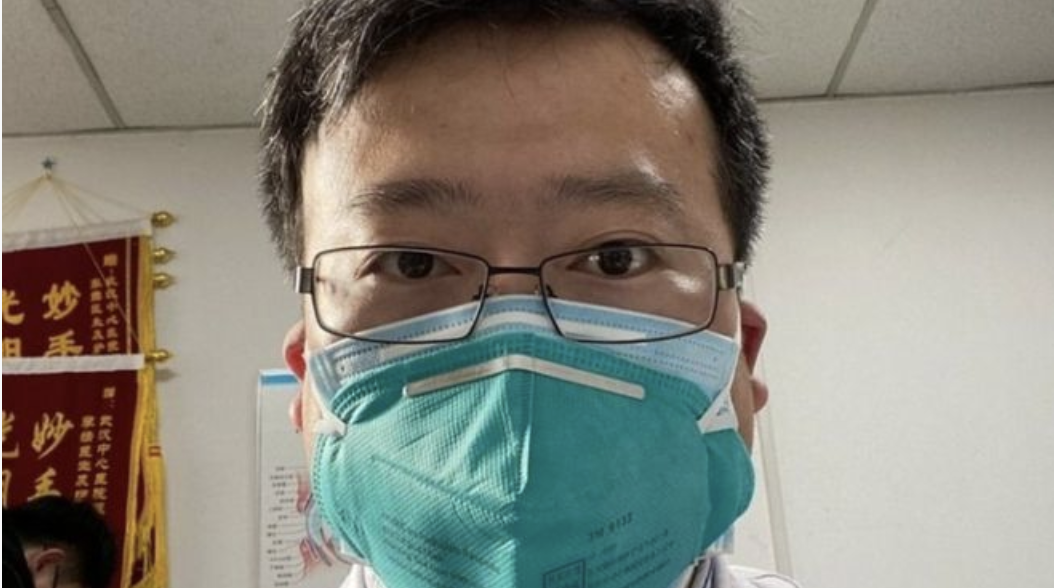 Doctor Li Wenliang, an ophthalmologist with the Central Hospital of Wuhan, was one of the first to raise an early alarm over the novel coronavirus. /CGTN screenshot

Doctor Li Wenliang, an ophthalmologist with the Central Hospital of Wuhan, was one of the first to raise an early alarm over the novel coronavirus. /CGTN screenshot

The court suggests a different way of doing things. "As time goes by, when the masses find that the government's public information is always correct, the rumors will naturally lose the mass base. On the contrary, if rumor is confirmed by reality again and again, the masses will naturally choose to believe rumor in the face of emergencies."

The way for mainstream media to make sure they are relied upon and trusted by the public is to make sure it provides useful, timely and accurate information.

News professionals are essential for a healthy society. Few people would trust the advice of a room full of strangers on how to legally set up a company or how to safely build a bridge. In the same way, society needs reliable professionals who can give accurate and truthful news.

However, reporters can only be as accurate as their sources. China's top authorities have promised that the government would be transparent and release information on the virus in a "timely" manner.

This is the correct approach to make sure the mainstream media is trusted by Chinese people. As the court notes, reliable information delivered quickly will allow people to check the information they see on social media against a trustworthy source.

Of course, officials all over the world tend to hide information that may embarrass them or harm their careers. They may often decide that the public is not capable of dealing with certain facts. However, the People's Supreme Court notes that, in the age of social media, "Any attempt to cover up the truth is only in vain."

Around the world, forces are working to discredit mainstream media outlets in their countries. The result is public cynicism, a rise of conspiracy theories, and social division. This can even lead to health crises. For example, in some countries unfounded theories about vaccinations have been spread by social media. However, the mainstream media in these places does not have enough trust and moral authority to discredit these rumors.

Chinese authorities have recognized this danger and are taking steps to correct it. Officials clearly understand they should be transparent and timely with information.

For any who didn't get the message, the National Supervisory Commission, China's top anti-corruption body, has decided to send a team to Wuhan for a comprehensive investigation related to the events around Li. This shows local officials who might be tempted to hide the truth for convenience or to further their careers that this type of behavior will not be tolerated.

True information quickly disseminated is the best way to ensure mainstream media is widely trusted and will serve as an antidote to false rumors.