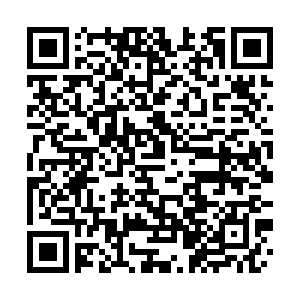 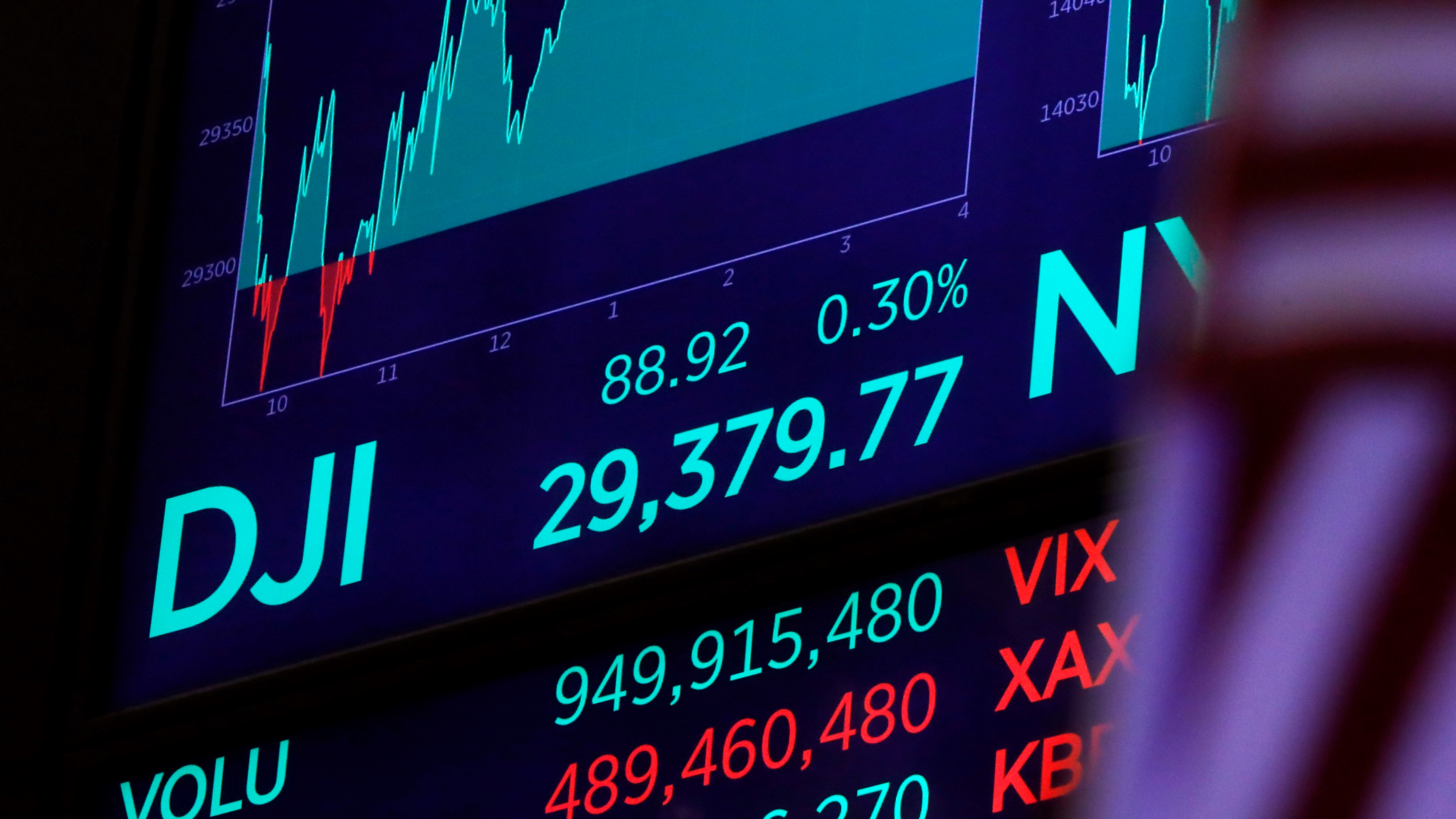 A screen above the trading floor of the New York Stock Exchange shows the closing number for the Dow Jones industrial average, February 6, 2020. /AP Photo

A screen above the trading floor of the New York Stock Exchange shows the closing number for the Dow Jones industrial average, February 6, 2020. /AP Photo

Stocks have risen all week as investors bet that the economic hit from the epidemic would not be lasting even as some analysts warned of potential market volatility due to the outbreak.

"We have been in an environment where people have tended to look through macro risks," said Nate Thooft of Manulife Asset Management, who said markets view the coronavirus as a "temporary" issue that will delay growth "for a quarter or two."

In trade news, China announced it would halve tariffs on 75 billion U.S. dollars-worth of U.S. imports as part of the truce with Washington signed last month, a concrete sign of progress on the deal.

U.S. Treasury Secretary Steven Mnuchin told Fox Business Network he expects China to fulfill its commitments under the accord to buy 200 billion U.S. dollars of U.S. farm products and other goods, saying sales would not be derailed by the virus.

Among individual companies, Boeing surged 3.6 percent as the head of the Federal Aviation Administration said a certification flight for the 737 MAX could occur within weeks, a positive sign for a jet that has been grounded for almost a year.

Boeing said it still expects the MAX to return to service mid-year.

Twitter soared 15.1 percent as it reported lower profits, but topped one billion U.S. dollars in revenues, adding millions of new users in the fourth quarter.

Estee Lauder climbed 5.2 percent after reporting better-than-expected quarterly profits. But the cosmetics giant cut its annual forecast, citing a hit from the coronavirus.

Kellogg dived 8.5 percent on disappointment over its outlook which reflected the profit hit due to asset sales from the cereal company.