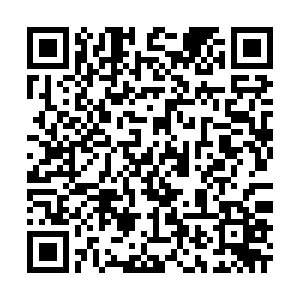 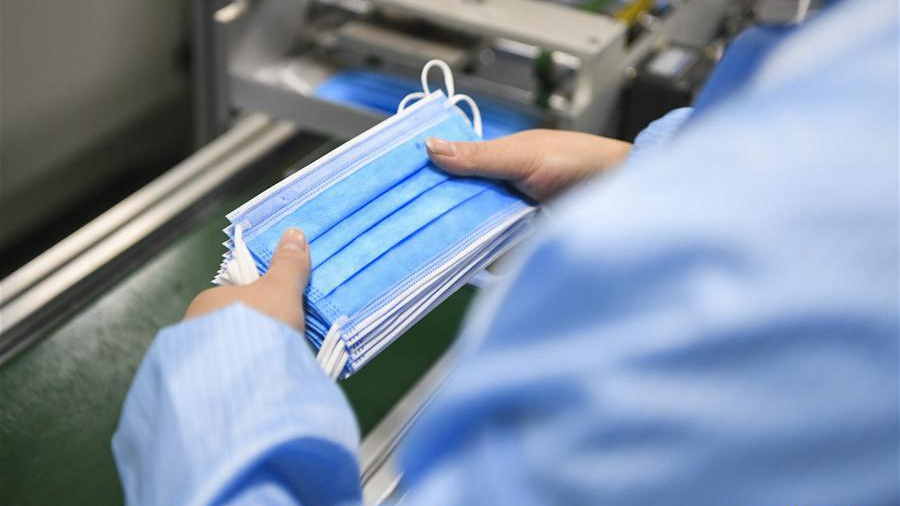 A staff member works at the producing workshop of face mask in a medical devices company in Nan'an District of southwest China's Chongqing, January 27, 2020. /Xinhua Photo

A staff member works at the producing workshop of face mask in a medical devices company in Nan'an District of southwest China's Chongqing, January 27, 2020. /Xinhua Photo

Editor's Note: Mario Cavolo is an author and entrepreneur with 20 years of experience living in China. This is part two of the article "Something's Not Right Here Folks"​ | A Look at U.S.2009 H1N1 Virus Compared to China 2020 Coronavirus, first published on Mr. Cavolo's personal Linkedin account. The article reflects the author's opinions, and not necessarily the views of CGTN.

I have a friend in Mesa, Arizona. He told me earlier that the big popular China City buffet, a huge busy place, has no customers. Does that make any sense at all?

Let's test our ability to reason, to be rational:

If you were in Miami and you heard that there was a virus outbreak that started in Milan, in central Italy, would you cancel your dinner reservation at the Italian restaurant that night in South Beach? No. Would you buy a pizza next week at Joey's Pizzeria in Delray Beach?

If you were in Singapore and you heard there was a virus outbreak in Dallas, Texas in the central United States, would you stop going to your favorite local Texas southern BBQ restaurant with the owner from Houston, in Singapore?

Would you avoid olive-skinned dark-haired Italian-looking people on the street in Chicago? Would you avoid big guys wearing cowboy hats, cuz they're obviously from Texas in Singapore cuz there's a virus in Dallas and they might have just gotten off the plane? There's a strange senseless bullying extremism and activism in today's society and you should do your best to avoid it and not be a part of it. It is fomented by a small group of extremist activists while definitely not supported by your average mainstream person who is simply exhausted by their outrage-inducing antics.

Finally, here are some straight up, sensible accurate descriptions of this coronavirus which started in Wuhan, China. Its not called the China virus and neither was H1N1 called the America virus. Whether two weeks or two months from now, this flu season type virus will have passed and the joy of Spring will have arrived. Just like every flu season. However, don't misunderstand me. The extra caution and the remarkable response by the Chinese governments and people together to quell the spread of this virus was warranted because, yes it is correct that this corona virus is nastier than the usual annual flu bug, as was H1N1 in 2009. As of now, what we can confidently note the following regarding this coronavirus:

1. This Corona virus is highly contagious, it spreads quite easily. It binds to lung tissue and so in particular, likes to cause pneumonia, that's what infection of lung tissue is. That's more severe than a respiratory infection which is only in your throat or bronchial tubes.

3. The Corona virus is causing severe symptoms in 10-15 percent of cases. 80 percent to 90 percent of deaths from this virus are happening in elderly patients, mostly with other existing health problems, not younger people. That characteristic by the way, is in contrast to the America 2009 H1N1 swine flu virus which in fact had a higher death rate amongst younger people including children rather than those over 60 years old.

4. China identified and shared the Corona virus genome in record times, in only days and of course, immediately shared it with all international health and disease organizations. Medical researchers are already discovering that certain existing anti-viral medications seem to be effective against this Corona virus.

5. Its impossible not to marvel at China's broad and aggressive domestic response directed by the provincial level governments to restrict movement, restrict transportation, restrict business for a period of time combined with the voluntary dutiful cooperation of its 1.3 billion citizens who are in the majority quietly staying at home these weeks to let the virus pass; this model response is already being hailed by the international community as a remarkable unprecedented response setting a new standard in understanding what is possible for future outbreaks in whatever country they may occur. Is it inconvenient and costly. You bet.

Like I said, something's not right with the way humanity is responding to what's happening here. I haven't put my finger on it because well, its certainly complex and the world is upside down in many other ways that I also can't for the life of me understand or explain without ending up writing a very thick book.

But I do know this: It needs to stop. This vicious, political, xenophobic racist attacks and smearing of all things China needs to stop. Its really not helping anyone in the political corridors of Washington nor is it doing anything to help the man on the street who is just concerned with taking care of his family.

My family is originally from the Basilicata region of Italy, the little hillside Italian towns of Potenza and also, Grottola, which is just outside of Matera. They left their home country and moved to America where I was born, in Yonkers, New York. America became their home and it was my home until I left, too.

Now over two decades ago, I left the United States, the country I was born in, the country that has plenty to admire and plenty to improve. But I left and I came to China and now China is my home.

If you had asked me thirty years ago if this was my life plan on planet earth, I would have said you were nuts or a really bad fortune teller. But that's how it has turned out. I am truly blessed with my lovely Chinese wife and our family living here in Shenyang in China's northeast.

You get my meaning? I am a mature adult like many with the powers of observation. I can easily see that whether we are talking about China or the United States or any other country, their societies and their governments have good points and bad points.

The xenophobia needs to stop now. Whether in a couple of weeks or months later, this nasty flu type coronavirus will begin declining and the joy of Spring will arrive. Between now and then if you don't have anything good, anything supportive to say about China or Chinese people, how about you just keep your mouth shut.

A look at U.S. H1N1 virus compared to China 2020 coronavirus Part I