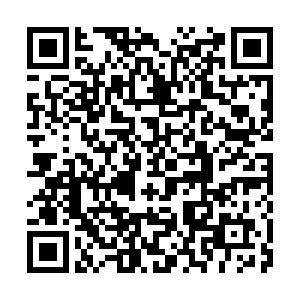 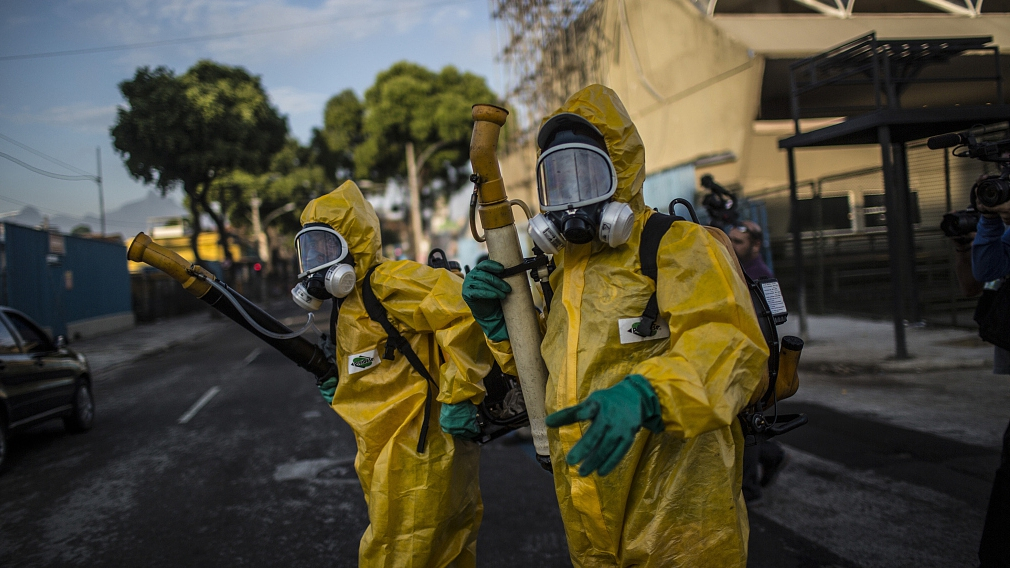 Since news first broke out that the World Health Organisation had declared the novel coronavirus a public health emergency of international concern (PHEIC), the world has been on high alert. Concerns have emerged over whether a PHEIC would lead to trade or travel restrictions, hampering China's economic growth, or even "holding China's breath."

Well, Brazil has been there. A PHEIC was declared in Brazil as the outbreak of Zika battered the country in 2016. But when we look back, what did that PHEIC meant for Brazil in the end?

Facts about Zika in Brazil

Zika is primarily transmitted through the bite of an infected female Aedes aegypti mosquito. The virus was also found to be transmitted from pregnant women to their fetuses, through sexual contact, blood transfusions or infected needles.

When Zika first spread in Bahia and three other northern states of Brazil by early 2015, it was considered a mild infection, as most Zika virus infections are asymptomatic, making it difficult to determine precise estimates of the number of cases.

In late 2015, however, a Rio de Janeiro laboratory linked the virus and a sharp increase in the number of babies born with microcephaly, which can potentially lead to abnormally small brains in developing babies. In response, Brazil declared a national public health emergency.

The Zika epidemic subsequently swept across Brazil and more than 20 other countries in the Americas. Given the exponential increase in the reported cases, the World Health Organization declared the Zika virus a public health emergency of international concern in February 2016.

Brazil was hard hit by the epidemic, with the number of suspected cases standing at 91,387 in the first quarter of 2016.

Panic amid the Olympics 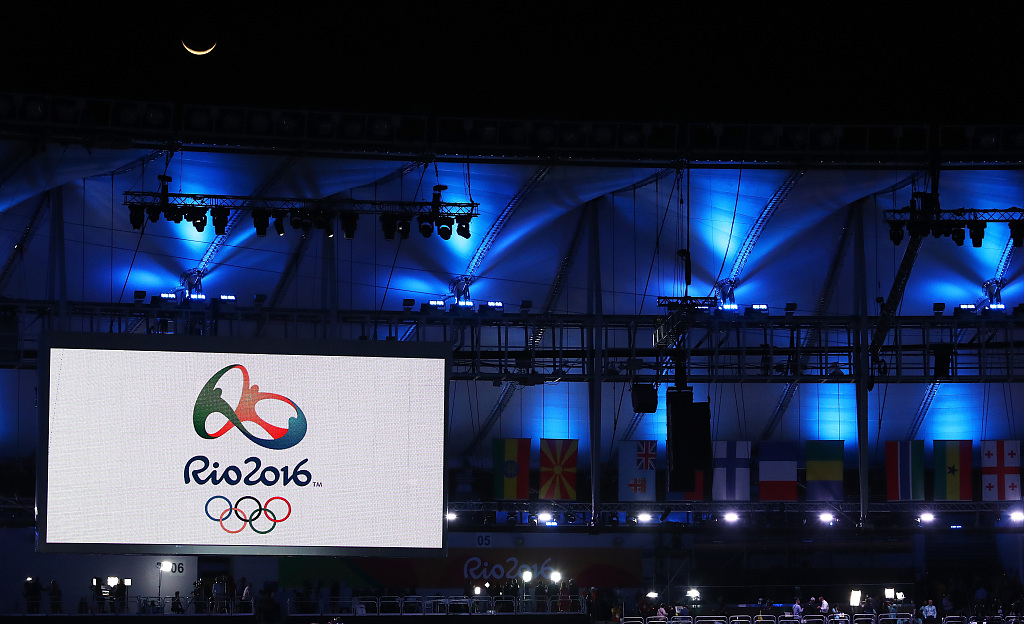 As the 2016 Rio Olympic Games drew near, more than 220 physicians and scientists signed a petition calling for the Games to be postponed or moved to another location. /VCG Photo

As the 2016 Rio Olympic Games drew near, more than 220 physicians and scientists signed a petition calling for the Games to be postponed or moved to another location. /VCG Photo

Although the connection between the virus infection and birth defects and neurological syndromes was yet to be established, the level of concern was high over the outbreak.

Margaret Chan, then WHO Director-General, said pregnant women could consider delaying travel to affected areas or seek advice from their physicians if they needed to travel and take precautionary measures against infection.

The Zika virus definitely kept locals and travelers on edge. As the 2016 Rio Olympic Games drew near, more than 220 physicians and scientists signed a petition calling for the event to be postponed or moved to another location. Some journalists decided not to cover the games due to pregnancies, and Olympic long jumper Greg Rutherford was reportedly freezing his sperm.

What did Brazil do?

Amid the panic over the Zika virus, the Brazilian government launched a "mega-operation" to eliminate potential mosquito breeding sites and to educate the public about its role in combating the spread of the disease. A total of 220,000 soldiers were mobilized to accompany the country's 300,000 health workers on house-to-house visits.

Laboratory-bred male Aedes aegypti mosquitoes were introduced to reduce the mosquito population over time and suppress the next generation of mosquitoes.

As of the third quarter of 2016, the number of reported cases had decreased drastically, and there had been no second spike of affected babies, leading to the lifting of the PHEIC label by the WHO in November of 2016.

The timing of the Zika virus was very unlucky.

The challenge was compounded by spiraling political and economic crisis that gripped Brazil: Dilma Rousseff, then Brazilian president, was stripped of her presidential duties and impeached; outcry had been growing over a corruption scandal, involving the state-controlled oil company, Petrobras, and politicians across the country; and the economy had plunged into a deep recession.

The fear-inducing Zika virus was not helping at such a critical point. It raised concerns, in particular, about its impact on Brazilian tourism, which supports nearly one-tenth of the country's economy. Analysts predicted that the tourism sector would take the biggest initial hit, especially as the Olympic Games in Rio de Janeiro were just around the corner and expected to attract millions of tourists.

But did the PHEIC-labelled Zika virus jeopardize tourism in Brazil?

According to the Brazilian Ministry of Tourism, Brazil saw a record number of international tourists in 2016, boosted by the Olympic Games. Some 6.6 million foreign tourists visited Brazil, a rise of 4.8 percent from the previous year.

Plus, the pessimistic predictions of the Zika virus on Brazil's economy did not become reality, as GDP rose in 2017 after the end of Zika, after years of decline.

Zika came to an end, and so will the novel coronavirus. Despite some "China-collapse theory" amid the ongoing coronavirus outbreak, many observers still believe that the economic fundamentals are resilient enough to withstand its blow.

The economic fallouts from the ongoing coronavirus outbreak are just temporary, as shown in the case of the outbreak of the Zika virus, noted Marcos Andrade, a professor of economics at Mackenzie Presbyterian University, Brazil. He added that China's all-out efforts to contain the epidemic send a positive message to international markets, and that worries over the PHEIC label are unwarranted.

"The impact in the first quarter of 2020 will be somewhat big, but it will be substantially offset by above-the-trend growth in the rest of the year if the epidemic can be contained soon," said Wei Shangjin, a former chief economist at the Asian Development Bank.

The declaration of a PHEIC was meant to coordinate international efforts to investigate and better understand the outbreak of a virus, not to spark off panic or conspiracy theories of any sort. Just like Zika, the coronavirus outbreak will become past, and its impact on the economy will be well-cushioned.