Bats may carry virus, should we kill them all?
CGTN 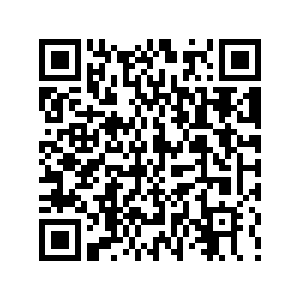 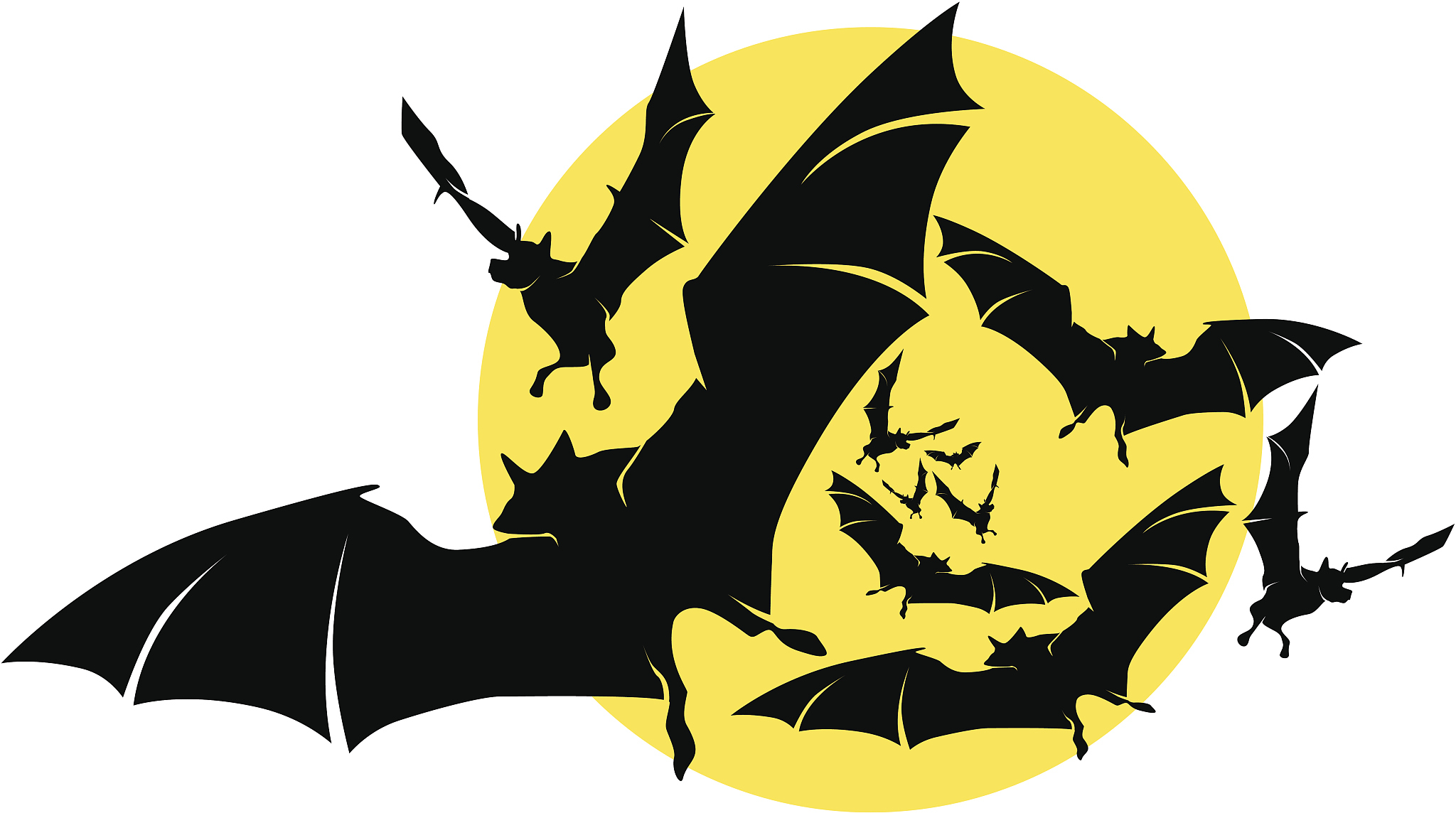 The novel coronavirus has been spreading in China since the beginning of 2020, and researches have shown that the natural host of the virus is the bat. In fact, bats always have been known for carrying a variety of viruses. Are they pests, and should we kill all bats for the health and safety of human beings? 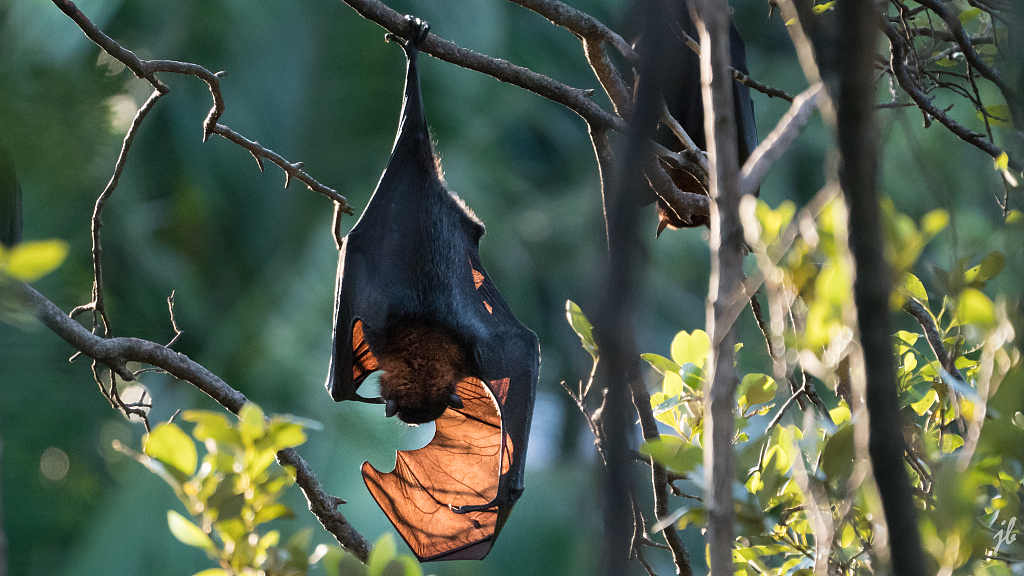 Bats are important for ecosystem

There are about 1,400 species of bats, accounting for roughly one-fourth of all mammal species. Such a large group of the animal takes important positions in the global ecosystem. Bats live almost all over the world, with only a few exceptions, such as the Arctic, Antarctic, and a few islands. Many of them feed on insects, including some agricultural pests. 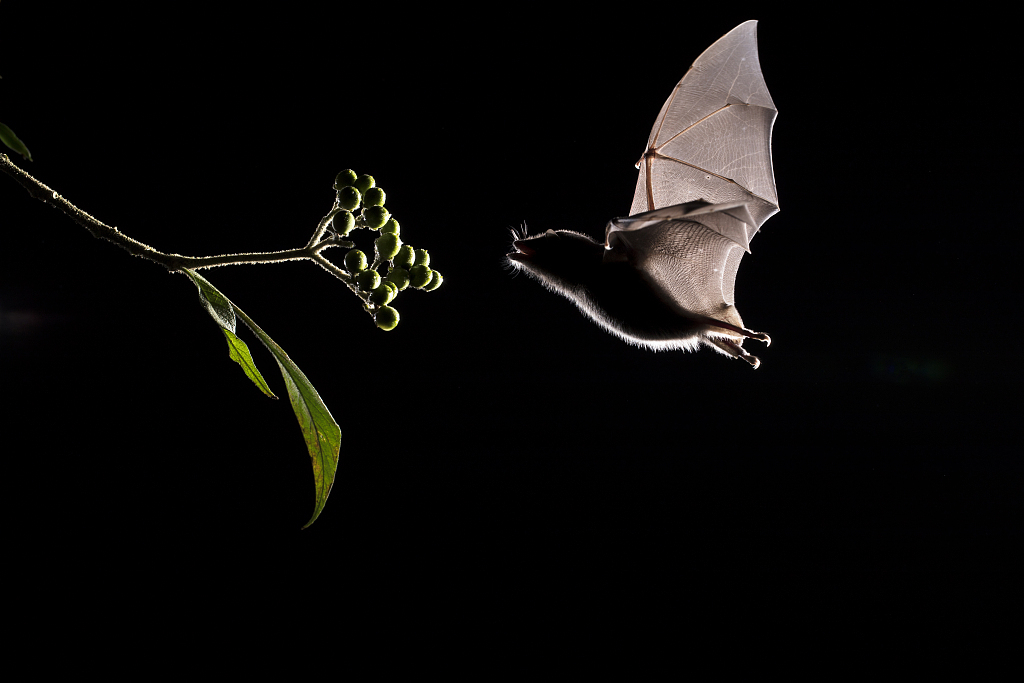 Other tropical, herbivorous bats take the mission of pollination. They feed on flowers, buds, and fruits, thus help pollinate the plants. Plants provide food and shelter for other animals. In this sense, if bats were eliminated, the local ecosystem might collapse. 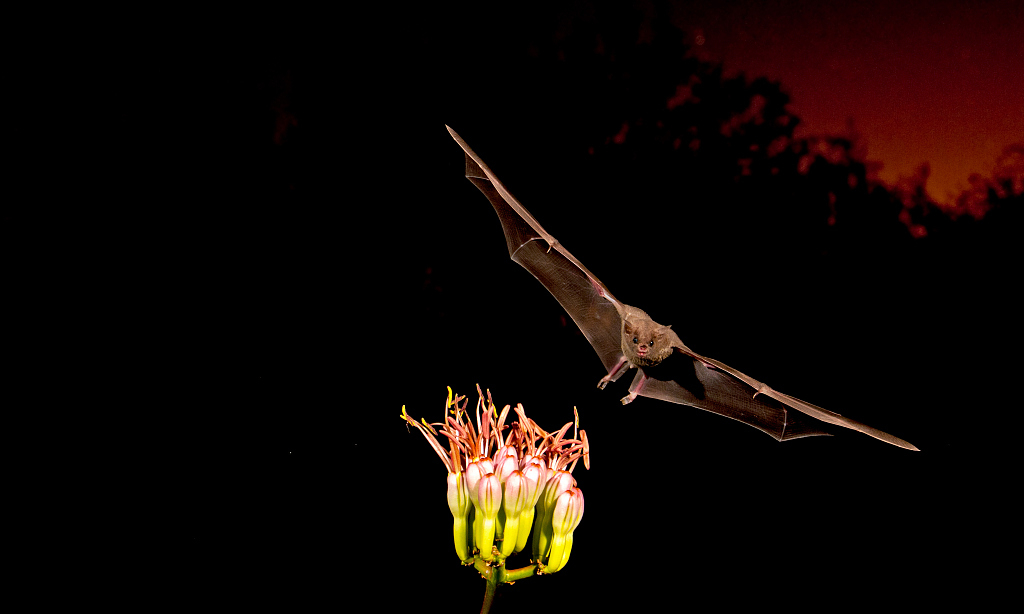 More than that, bats can fly so that they can bring seeds miles away, even farther. Many plant species rely on bats to pollinate and spread their seeds, including tequila, fig fruit, durian, and African baobab, which is honored as "the tree of life in Africa". 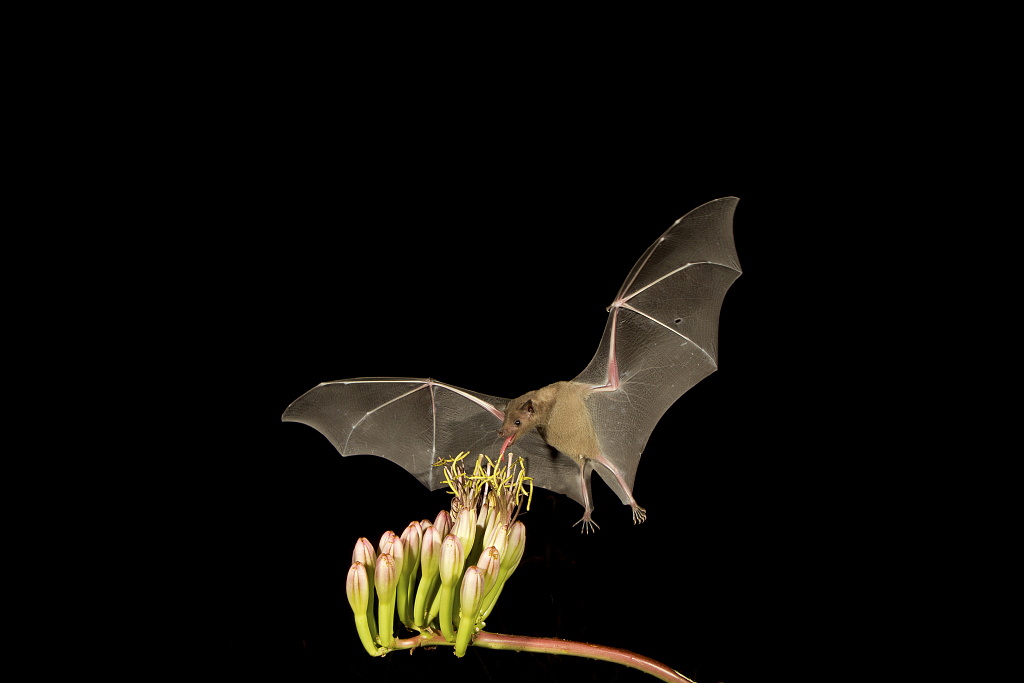 There is no need to kill bats even for our own safety.

People believe bats carry rabies, Ebola, flu, and other viruses, including the novel coronavirus. The fact is, as long as they are not disturbed, bats are harmless to humans. The virus coexisting with bats would not spread into the human world as long as no one catches, touches, or eats bats. Most bats are nocturnal, and they will avoid encounters with the human. If men look for, try to kill, get bitten by bats, or touch their excrements, that may cause infection. 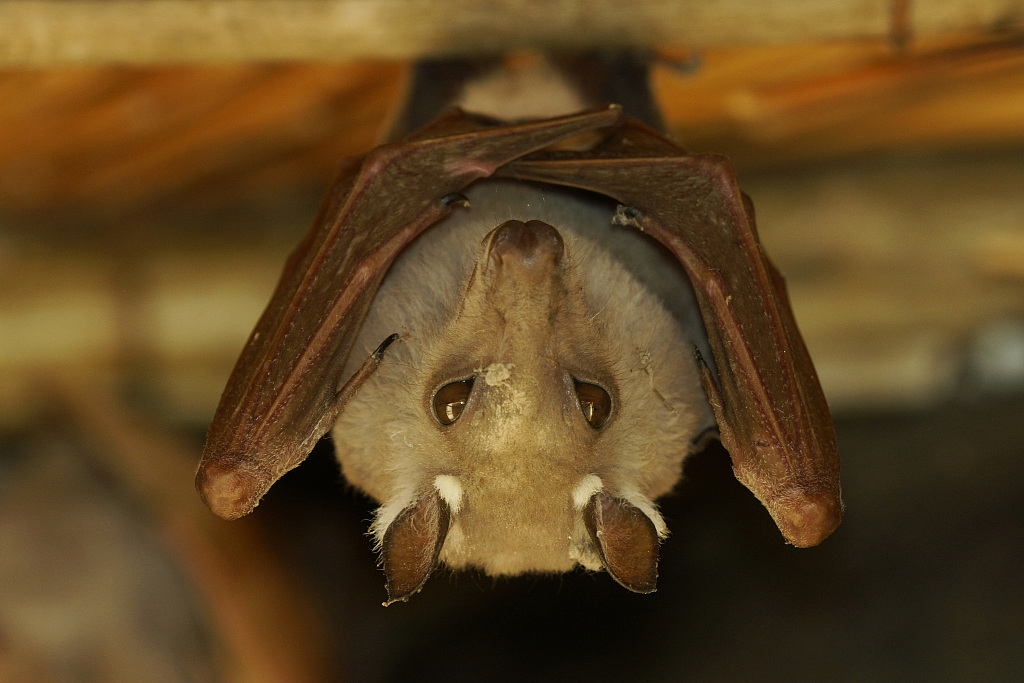 According to Doctor Zhang Jingshuo from the Institute of Zoology of the Chinese Academy of Sciences, killing bats is senseless in this fight against novel coronavirus. Bats are the original host of the virus in the natural environment, but the virus has to mutate before it can spread to humans. In other words, the virus living on bats and the virus causing people sick are not the same kind. Besides, even for wild bats, the probability of carrying a virus is not as high as people assume. 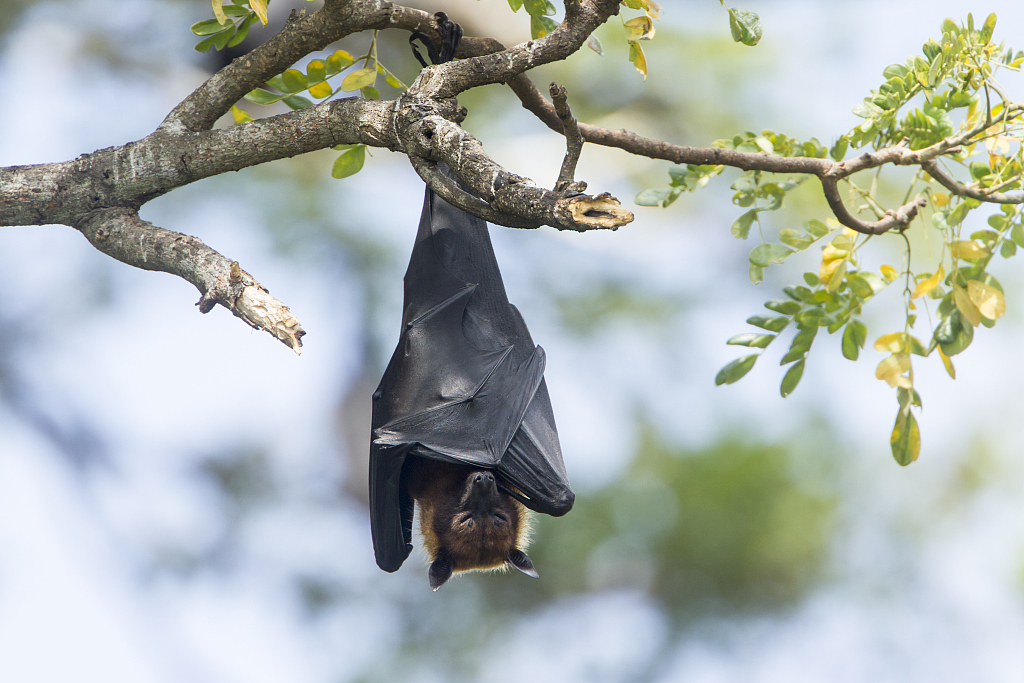 History has taught us lessons.

Actually, we did such things before. People once eliminated bats on a massive scale in South America to stop rabies. This turned out to be unwise: disturbance of bats and their habitats caused them to move around to find safer places, and thus raised the risk of rabies' spread. Furthermore, in this case of novel coronavirus, its burst happens in winter, when most bats are in hibernation. If they are disturbed by human, healthy bats who coexist peacefully with the virus may become ill and then spread the disease. 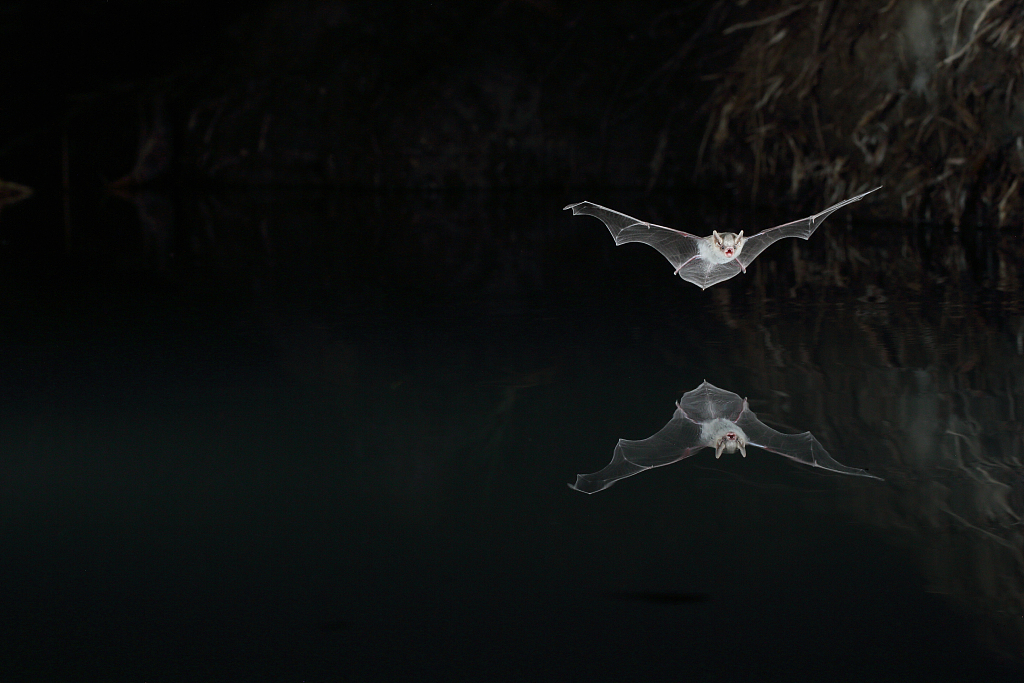 So, what should we do? The best way is leaving the bats alone. Do not touch them, do not kill them, and do not fear them. In most cases, this is not only the best way to deal with bats but applicable to most wildlife.